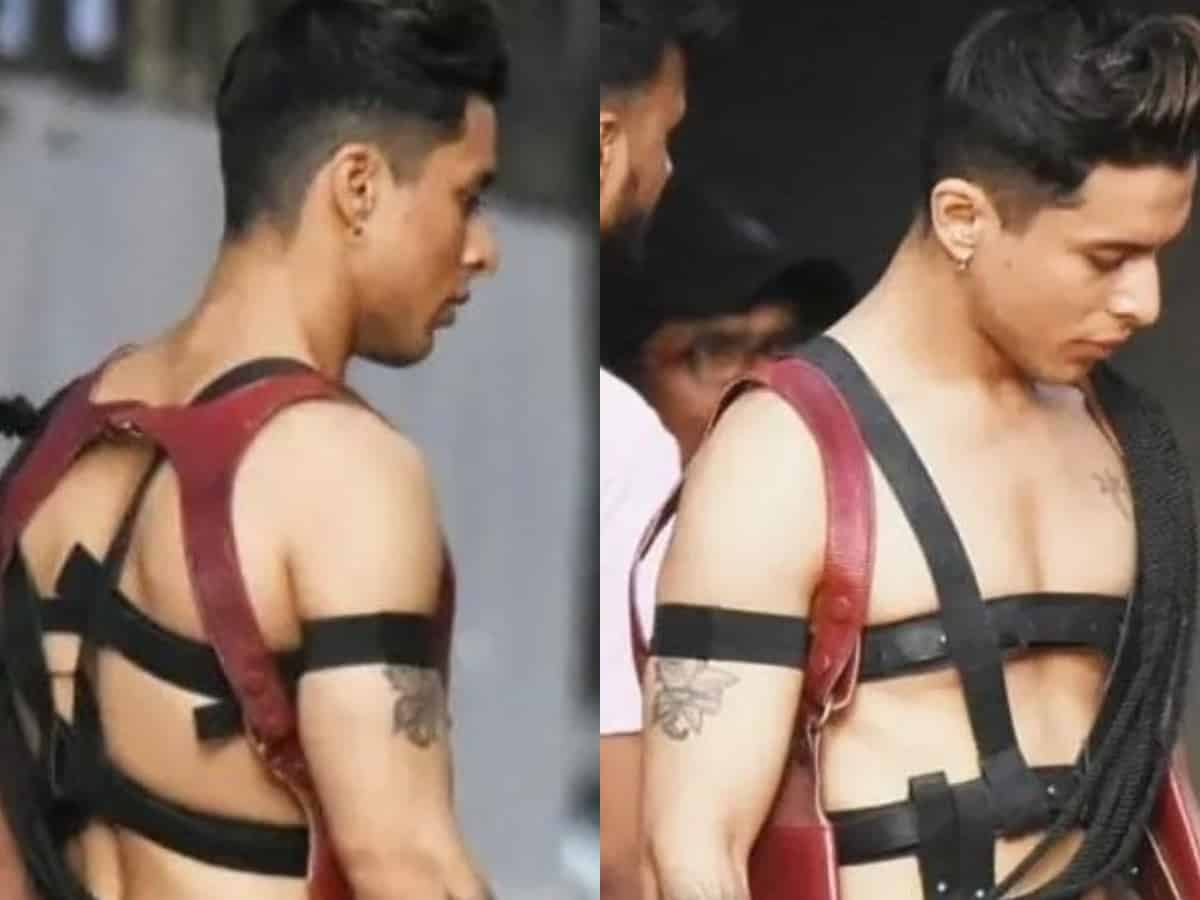 Mumbai: Rohit Shetty’s action and stunt based reality, Khatron Ke Khiladi season 12, which is currently being shot in Cape Town, is creating quite a buzz on social media. Thanks to its interesting mix of contestants and the exciting stunts shown in the promos.

Khatron Ke Khiladi 12 is set to commence from July 2 on Colors TV. As the show just a week away from its premiere, many inside leaked details like stunt locations, eliminated and safe contestants, have been doing rounds on internet.

A couple of days ago we informed you that TV actress Shivangi Joshi became the third contestant after Erika and Aneri to get eliminated from KKK 12. Now, we are here with another shocking news regarding eviction.

According to our exclusive source, one of the most loved contestants — Pratik Sehajpal is the latest Khiladi to get eliminated from KKK 12. An Instagram page dedicated to Khatron Ke Khiladi too posted the same news.

This news has surely left ‘PratikFam’ in deep shock, who were rooting for the Bigg Boss 15 fame to win KKK 12. Well, there is no confirmation neither from Pratik Sehajpal’s team nor from the makers. We will have to wait till the show to air to know more details.