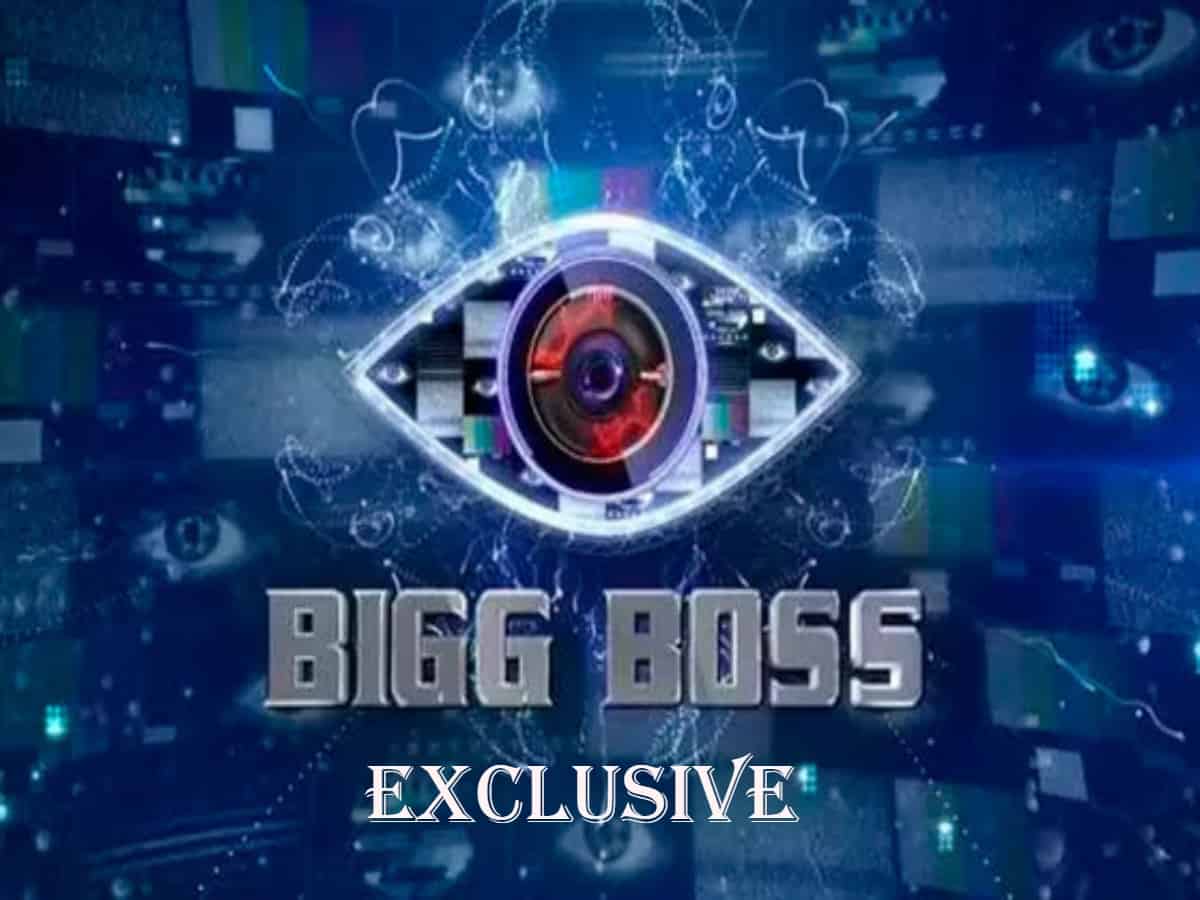 Mumbai: Reports of Bigg Boss 16 have started doing rounds much before its official announcement. Fans are excited to know all the updates about the show — from confirmed contestants list, premiere date to house theme, everything about the show.

Bigg Boss 16 is likely to commence in October and related back end works are being carried out at a brisk pace now. Makers are currently interviewing several popular celebrities from the entertainment industry who are looking forward to participate in the Salman Khan hosted show. Here’s an interesting update about the same.

An inside source exclusively informed Siasat.com that two popular actors Karan Patel and Surbhi Jyoti have been approached by the makers. Infact, the duo have managed to cleared two rounds of the interview already and are currently in the third round.

Reportedly, contestants will have to pass 5 levels of tests before entering the Salman Khan’s show. If everything goes well, then the BB fans will get to see both Karan and Surbhi inside the controversial reality show.

Speaking more about Bigg Boss 16, buzz has it that the show will premiere on October 1. The show is likely to have ‘aqua’ theme, however there is no official confirmation about it.