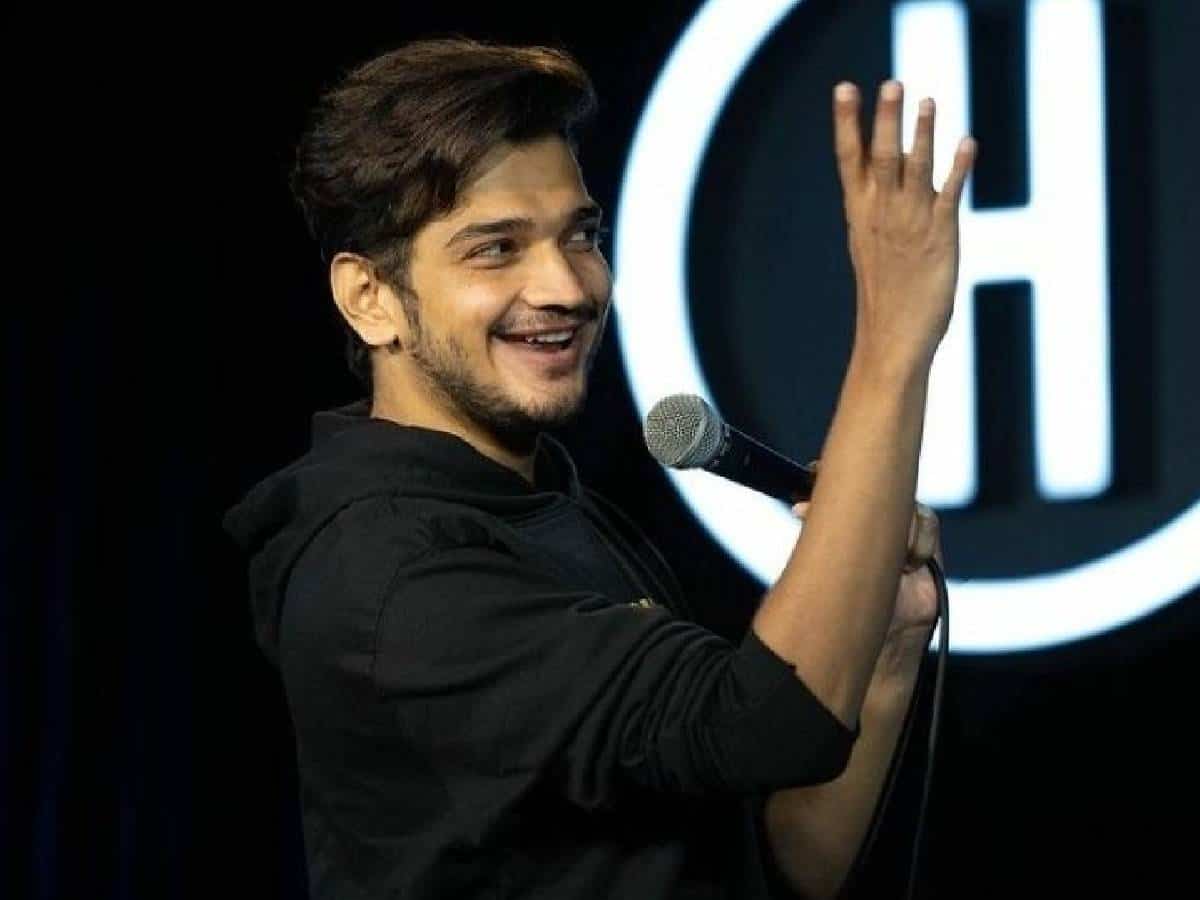 Mumbai: Popular comedian and Lock Upp winner Munawar Faruqui has a strong relationship with controversies as he often finds himself wrapped in one, minute after he gets done with the previous one. Recently, he was under heat for his tweet on Justin Bieber’s partial face paralysis and now he has courted trouble with his tweet, once again.

The tweet had garnered a lot of attention and many Twitteratis even agreed with Munawar Faruqui.

For the unversed, Family Man 2 had received a lot more appreciation than it did for the first season. Many admitted that Family Man 2 is indeed an exception to Munawar Faruqui’s notion.

One user said, “Exception Sir Exception. Panchayat and Family Man are not in that list.”

On the professional front, Munawar Faruqui recently featured in a music video titled ‘Halki Si Barsaat’ with his girlfriend Nazila. Now, he is gearing up for the release of his first-ever romantic rap song ‘Kaamil’.