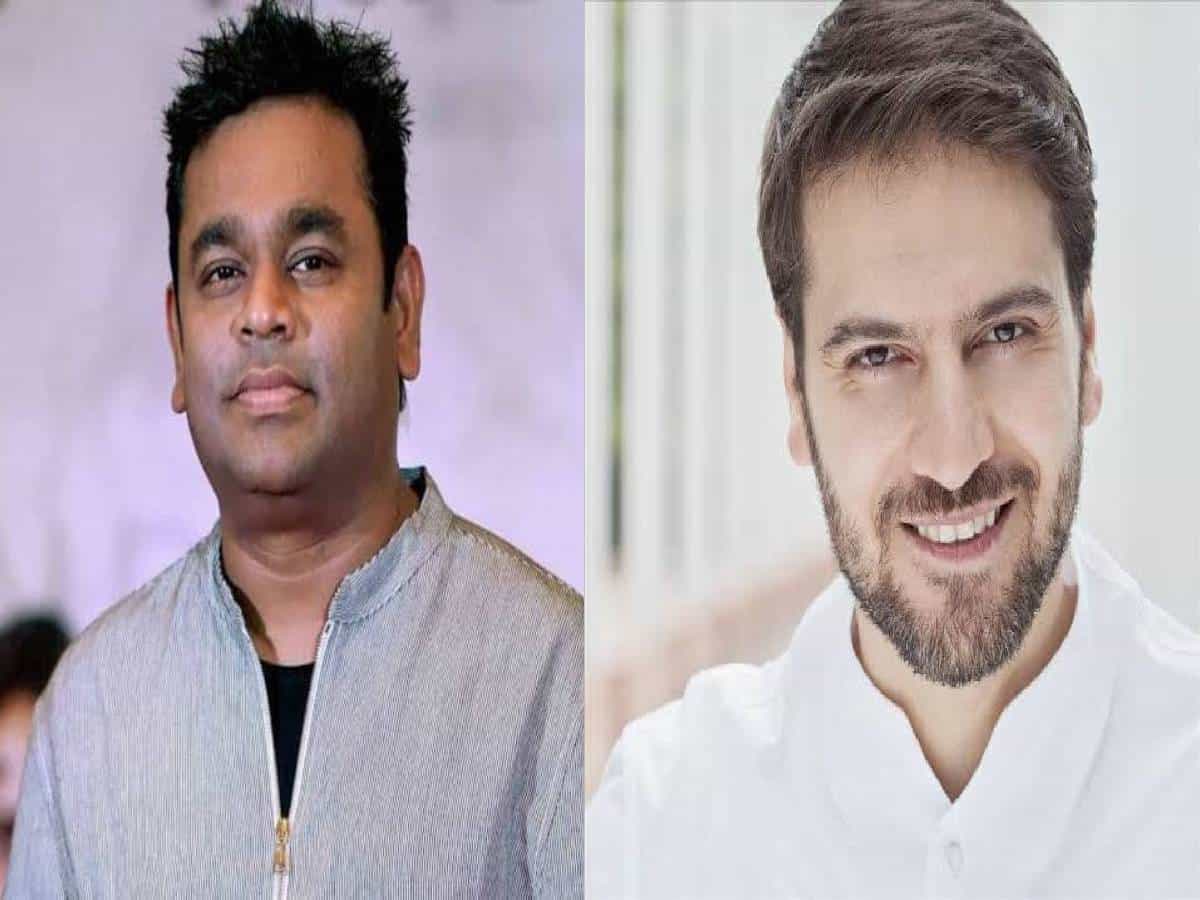 The orchestra led by Yasmina Sabbah consists of 50 women musicians from 23 nationalities. The one-hour event will feature performances on a variety of themes related to space dreams.

British composer, multi-instrumental, vocalist, arranger and producer, Sami Yusuf will also perform at the Expo tonight. He performs his concert ‘Beyond the Stars’ at Al Wasl Plaza, in the hour-long musical event that starts at 10 p.m IST.

He will be singing in various languages like English, Arabic, Azerbaijani, Turkish and Urdu, among other languages. “I’ve sung in English in the UK, in Azerbaijani in Azerbaijan, and I’m used to reflecting linguistic diversity in my performances, which I think is pretty cool,” The National News quoted Sami Yusuf. He also leads a group of musicians from around the world as they perform a special show inspired by the themes of Expo, the legacy of the UAE and the Silk Road.

Those wishing to attend the orchestra’s inaugural performance on Saturday, October 23 should arrive early. Due to limited capacity at the venue, access will be given on a first-come, first-served basis. Expo tickets can be purchased online at Expo 2020 website. A live feed has been made available for viewers who cannot make it to the Expo tonight.

The Expo – the first to be held in the Middle East – officially opened its doors on October 1, with more than 25 million visits to the site expected during the six-month extravaganza. In the first 10 days, organizers recorded 411,768 visits to the world’s biggest cultural gathering.