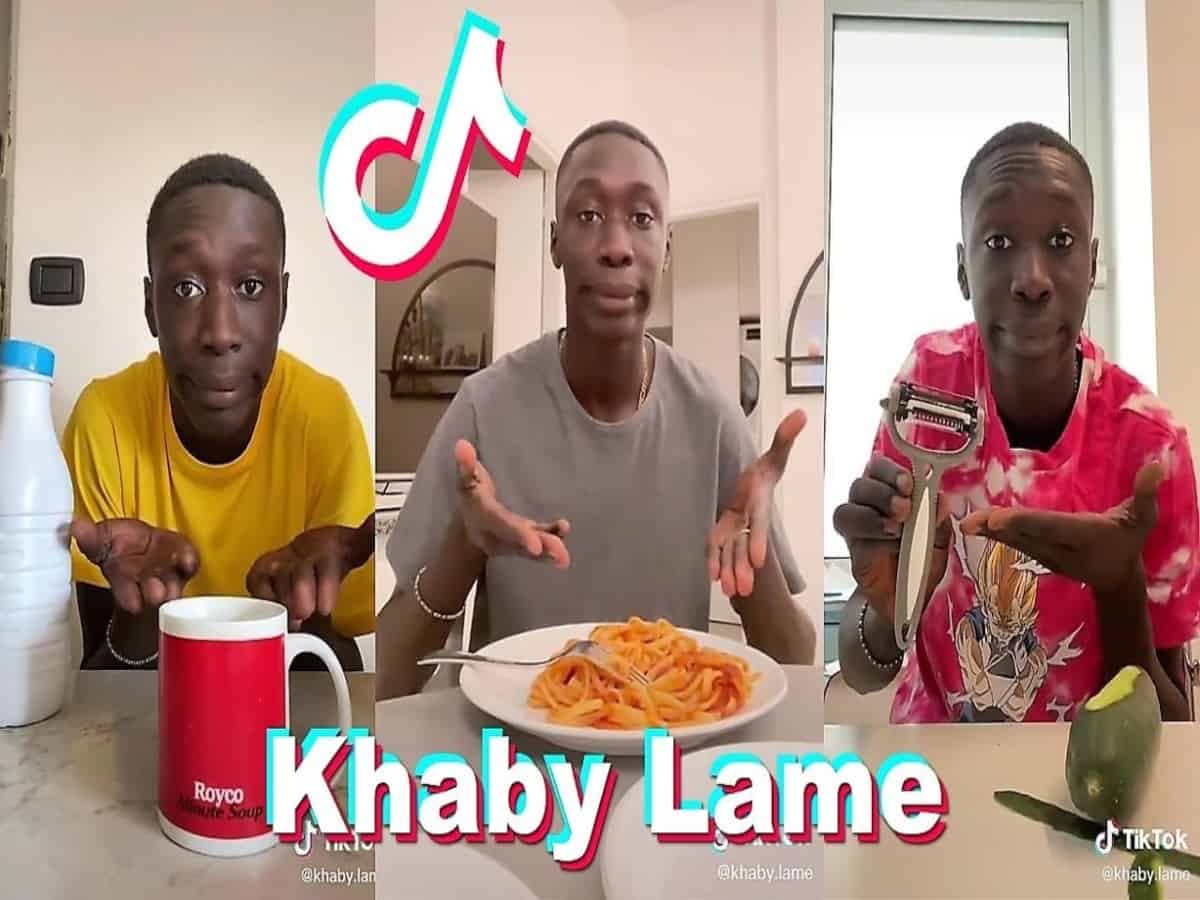 Hyderabad: Social media sensation Kaby Lame who has about 115 million followers on TikTok revealed that he is a practising Muslim. He said that was he was born in a devout Muslim family in Senegal on March 9, 2000, and raised in a public housing complex in Chivasso, Italy.

A video of Kaby Lame has been doing rounds on social media in which he can be seen speaking to an Italian news channel where he is answering the most asked questions about him on Google. When posed with a question about his faith, he responded: ”Yes I’m a Muslim, a practising Muslim, I don’t know what else to say.”

Kaby had earlier gained a lot of support from his Muslim audience after he publicly showed support for the Palestinian struggle.

The fantasy sports platform Dream 11 had also roped in Kaby, the world’s second most popular TikToker, for its Indian Premier League (IPL) 2021 digital campaign making this the first reported instance of an international social media content creator being featured in a mainstream Indian advertising campaign.

Kaby was reportedly paid Rs 2 crores for this project which is actually comparable to what leading Bollywood stars such as Shahrukh Khan or Salman Khan would typically charge for brand endorsements.

His shot to fame started with him losing his job as a young factory worker owing to the COVID-19 pandemic in March 2020. Despite his father urging him to apply for other jobs, he began spending hours each day posting videos on TikTok.

With his weirdly sensible and funny videos, he shot to fame in no time. Now he reportedly has an estimated net worth of $2 million.