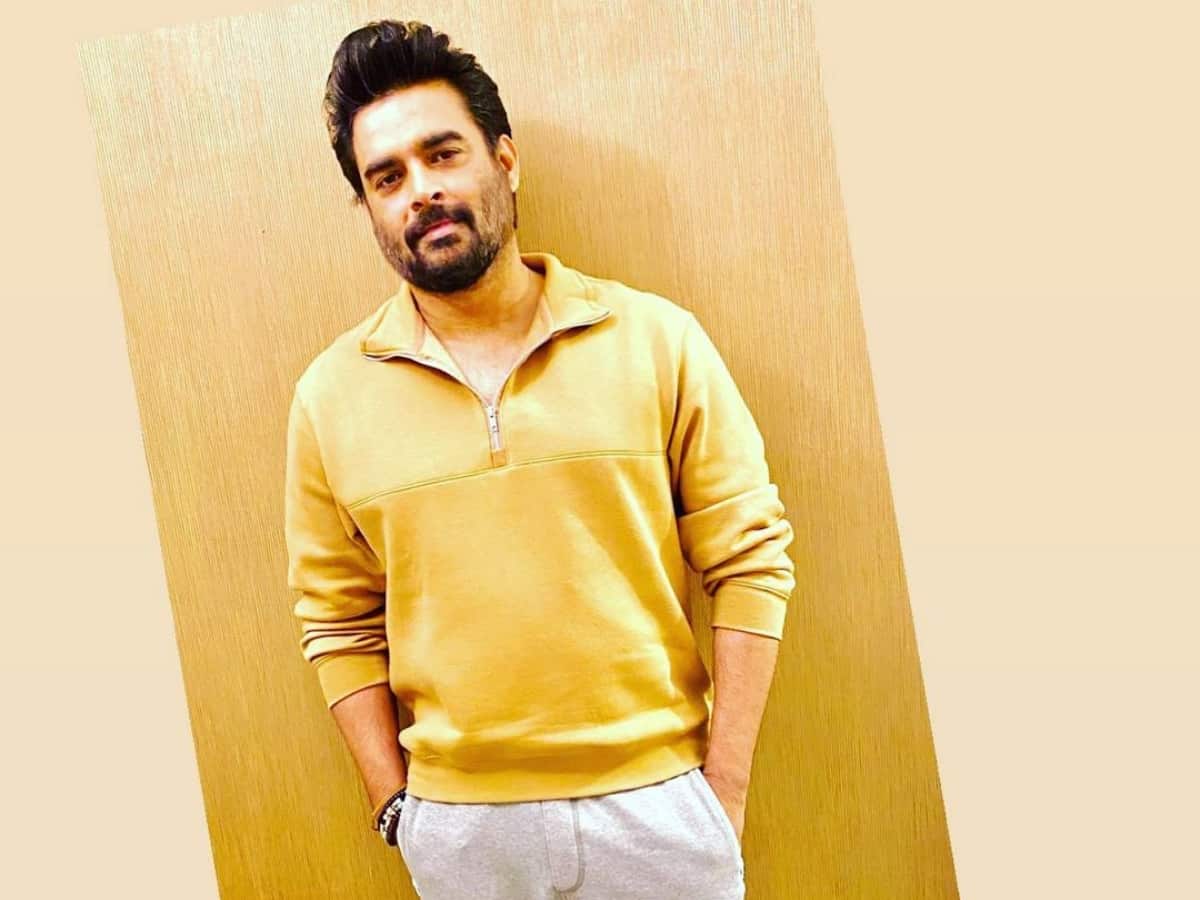 Mumbai: Actor R Madhavan, who is the epitome of versatility, recently gave an adorable reply to a fan who called him her “future husband”

The Vikram Vedha star, who is also known for his wit and quirkiness, often involves in cute banters with his fans and followers on social media. In the recently shared photograph, Madhavan was seen taking a mirror selfie sporting a perfect beard with the caption “Mumbai shoot …..feels great to be back on the floors”.

As soon as he dropped the photo, his fans and admirers started gushing over him. Fans were drooling on his post with one commenting “Wowwwww My cutieeee Maddy looking dammm handsome and gorgeous, come back soon Hero….. Lots of love,” one said, while another commented, “You justify the name handsome.”

One fan replied, “See, I don’t like this, you’re too perfect. How would I even settle for a man anything lesser than this? All the best, future husband.”

The multilingual star in an adorable revert back to her said, “Oh no I’m just very good at hiding my flaws… ha ha ha There are imperfections galore.”

His fans and followers were won over by his simplicity which he seems to be the perfect embodiment of.

On the professional front, Madhavan has recently taken on the role of a director and will be next seen both starring and directing a film based on Ambi Narayanan, a former scientist and aerospace engineer of the Indian Space Research Organisation who was accused of espionage. The title of the movie is “ Rocketry: “The Nambi Effect”

He was last seen in the Tamil remake of the Malayalam adventure drama ‘Charlie’ titled, “Maara”. The southern star was also seen alongside Bahubali Actress Anushka Shetty in her OTT debut “Nishabdam”.

Exploring another side to him he even played the antagonist in the Telugu drama “Savyasachi” which also starred Naga Chaitanya and Bhumika Chawla.