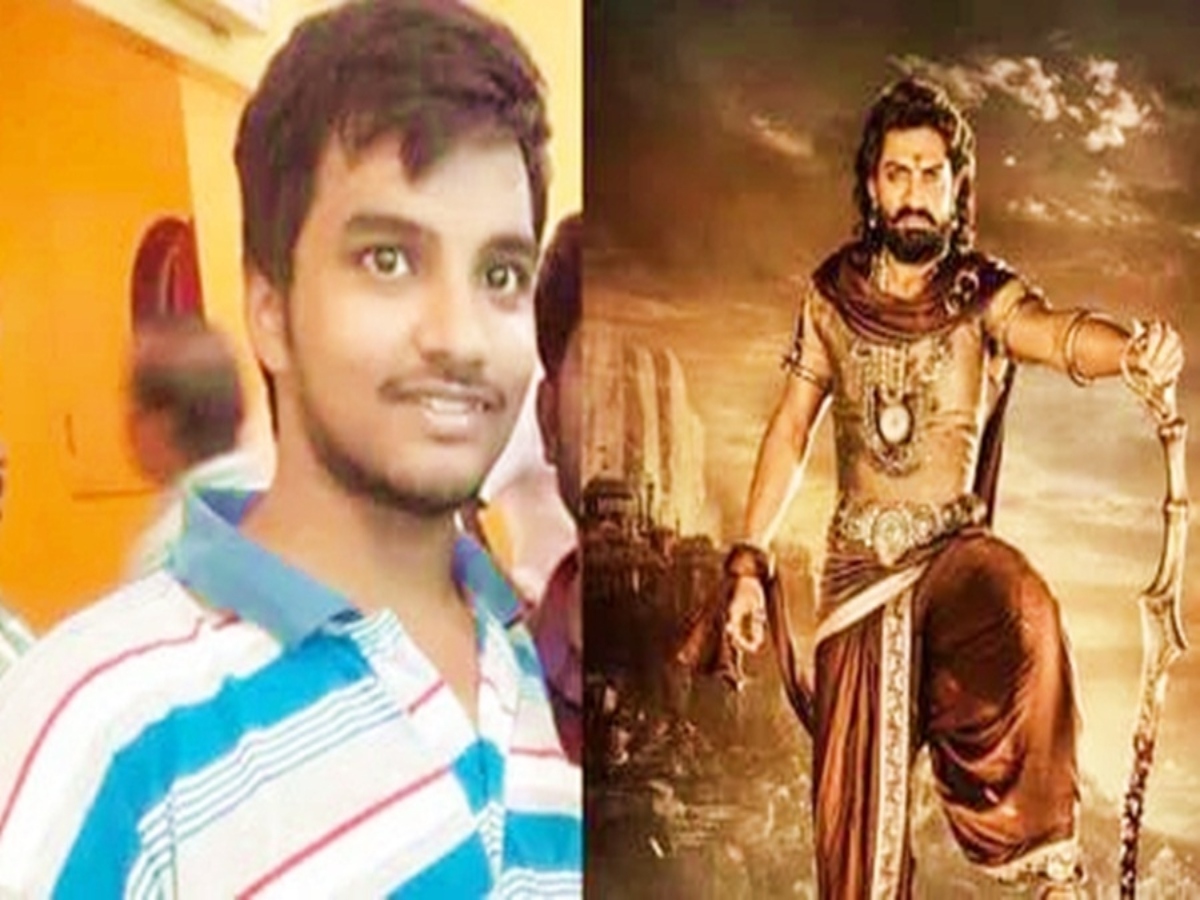 Hyderabad: In Hyderabad’s Shilpakala Vedika, Nandamuri Kalyan Ram and the ‘Bimbisara’ team hosted a pre-release ceremony on Friday, which had Jr. NTR as the chief guest. In a tragic turn of events during the pre-release event, Sai Ram, a devoted admirer, passed away.

The makers of ‘Bimbisara’ took to their social media to express condolences to Sai Ram’s family. A press note was released, which reads: “An unfortunate incident which has deeply saddened us has come to our notice. In what is a heartbreaking incident, Putta Sai Ram, S/O Mr. Rambabu, who attended the event last night is no more.

“Sai Ram had been an ardent fan from the Pentapadu Mandal of West Godavari District. We express our deepest condolences to the family of Sai Ram and would support the family by any means possible,” the ‘Bimbisara’ team wrote in a press note released on Saturday.

Sai Ram, who exuded excitement as he arrived at the ‘Bimbisara’ pre-release event, was a die-hard supporter of Jr. NTR and Nandamuri Kalyan Ram. On Friday, he began to have fits during the pre-release event. He was rushed to the nearest hospital, where he was pronounced dead. The incident is being looked into by the Banjara Hills police.