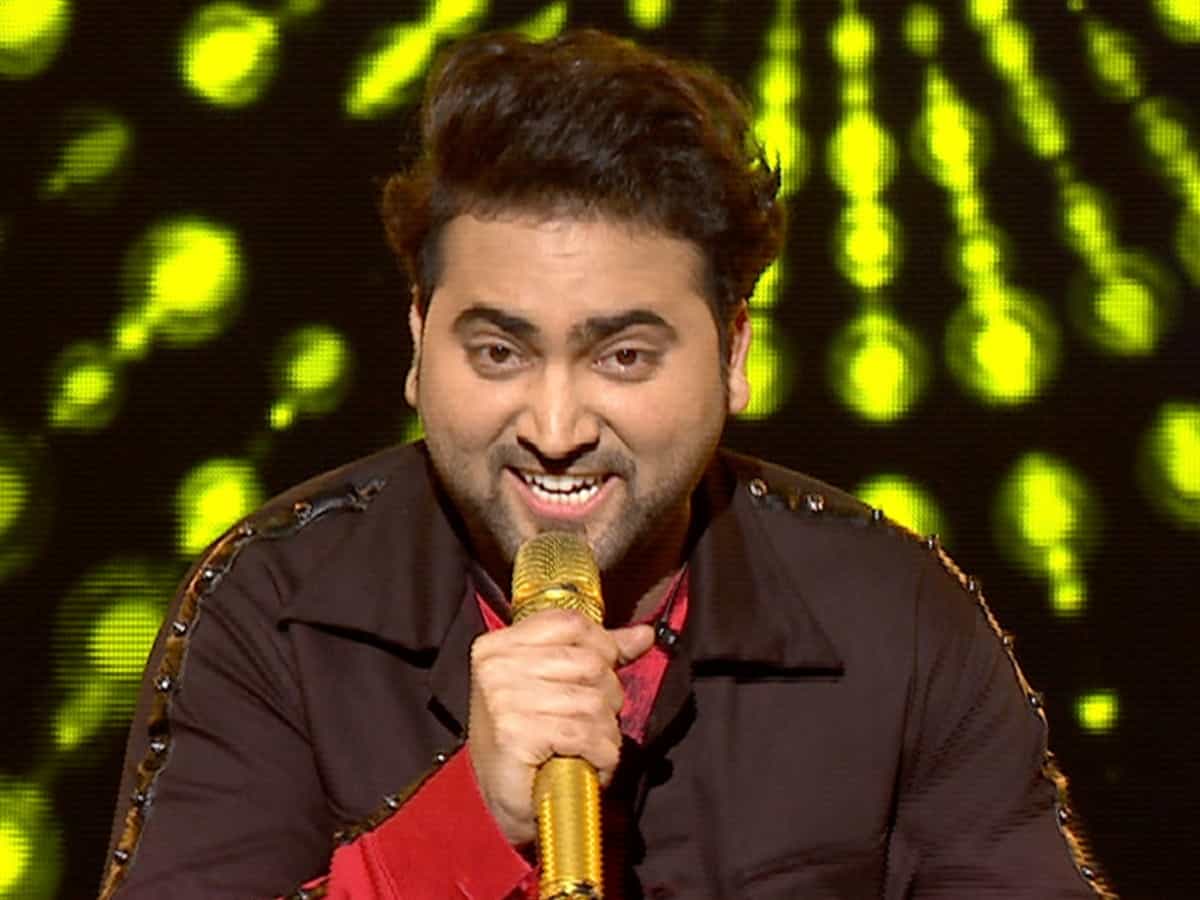 Mumbai: One of the most popular singing reality show Indian Idol 12 is garning a lot of attention from its audience for various reasons. It often manages to top the TRP charts. Last week, the show was in the news because of the trolling due to Kishore Kumar special episode. All the contestants including judges Himesh Reshammiya and Neha Kakkar were trolled left, right and center for ruining legendary singer Kishore Kumar’s songs.

And now, the reality show has once again grabbed the top position of social media trends and the reason will surprise you!

The loyal audience and fans of Indian Idol on social media are furious and demanding the exclusion of a popular contestant Mohammed Danish. Not just Danish, fans are also expressing their anger over another participant Shanmukha Priya stating that she only sings songs of one genre.

After the last weekend episode, many ranted over Danish and Shanmukhapriya’s voice by claiming that they only shout in all the songs. They even went on to say Danish is always overacting in every episode.

One Twitter user wrote, “Organisers please stop this Danish and Shanmukhpriya shouting in all the songs.. It is irritating and unbearable. They kill essence of the song and make mockery of it.. Especially Danish shouts in every songs.. That’s not singing #IndianIdol2021.”

Replying to the tweet, one wrote, “So true, u don’t have to put ur variation in all songs.. it ruins the song.”

Check out the reactions below:

Post Kishore Kumar’s episode, netizens took to social media to share their disappointment with the singing of the contestants and the judges. They were blamed for ruining iconic songs. They also said that the singing was poor and Neha Kakkar cried about every small thing. People also wrote that the show is losing its quality and the participants are over-hyped on the show.