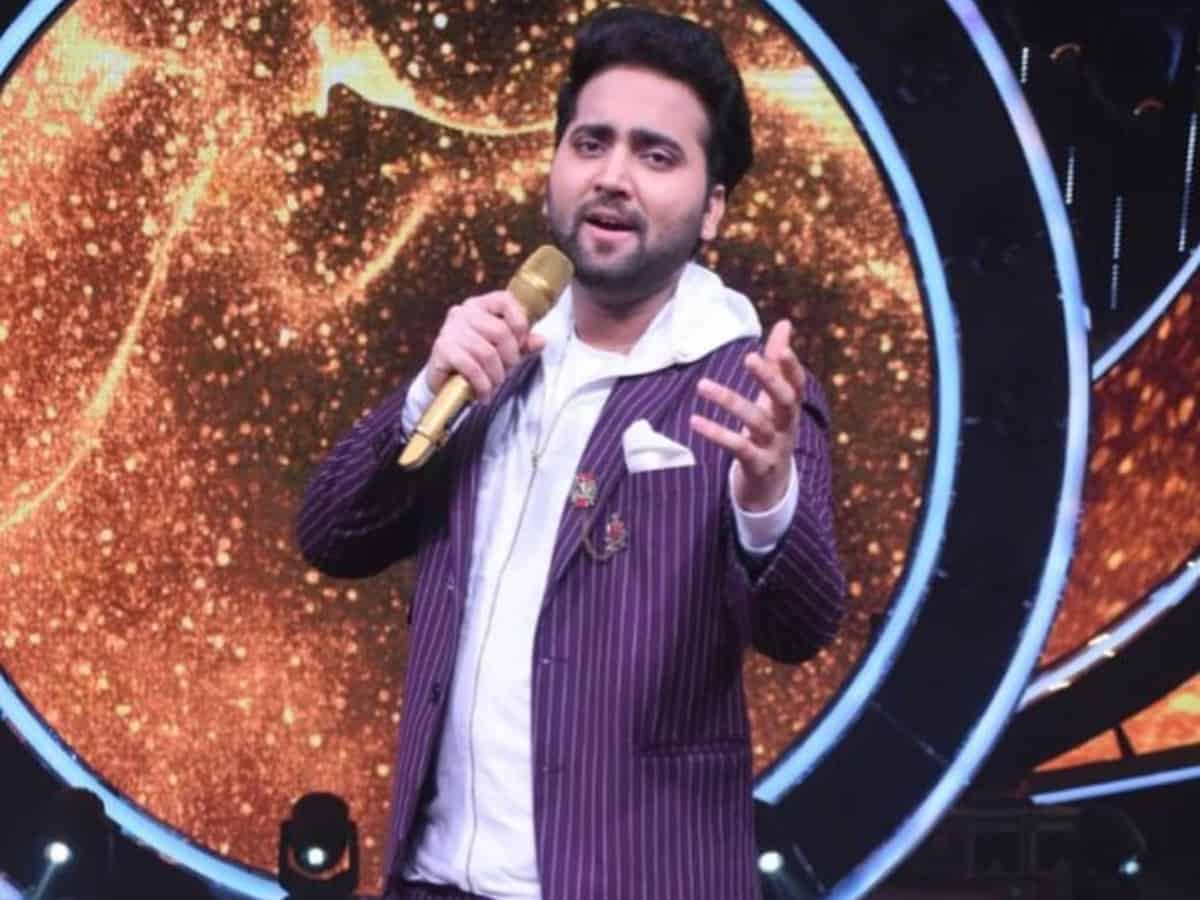 Mumbai: The much loved Indian Idol is wrapping up its season 12 with grand finale on August 15. It is one of the longest season in the history of the singing reality show, and now, the makers want to put down the curtain in a style.

Undoubtedly, all the top 6 that are currently a part of the show including Sayli Kamble, Arunita Kanjilal, Pawandeep Rajan, Mohd Danish, Nihal Tauro, and Shanmukha Priya have been giving their best performances to impress the audience and judges.

Ahead of finale, many reports of one contestant getting eliminated from the race to finale are circulating online. Now in a recent poll conducted by Bollywood Life, fans were asked about who is likely to get eliminated amongst the top 6 just before the finale. In a shocking twist, majority of the audience voted for Mohammad Danish’s removal from the race.

Rumours are also rife that Shanmukha Priya will be out of the winner’s race this weekend. Speculations of her elimination started after a picture went viral on social media which is said to be from the finale episode. However, fans were quick to notice that while Sayli, Arunita, Pawandeep, Nihal, and Danish are being spotted in the picture, Shanmukha Priya is missing from the same.

However, there is no confirmation on either of the reports yet. We will have to wait till the episode to air to know the results.

Who do you think would be getting eliminated amongst Pawandeep Rajan, Arunita Kanjilal, Sayli Kamble, Nihal Tauro, Shanmukha Priya, and Mohd Danish? Let us know in the comments section below.