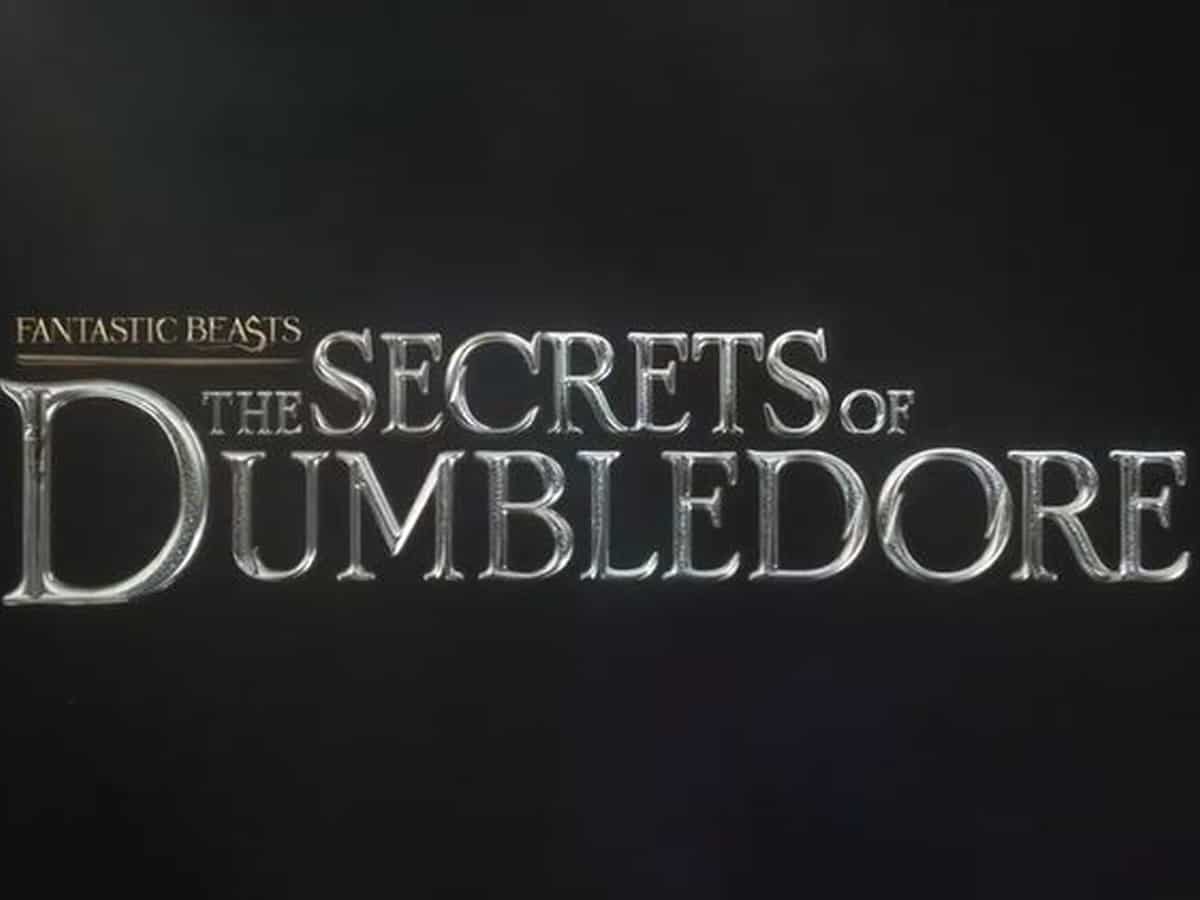 Washington: Warner Bros. on Wednesday has unveiled the title and release date of the next ‘Fantastic Beasts’ installment.

The third installment of ‘Fantastic Beasts’ has got a new title ‘The Secrets of Dumbledore’ and will open in cinemas on April 15, 2022, reported The Hollywood Reporter.

The fantastical film was initially scheduled to release on July 15 of next year, but the studio opted to move its premiere up by three months.

According to The Hollywood Reporter, Warner Bros. earlier return to the world of J.K. Rowling opens against Paramount’s ‘The Lost City of D’, starring Sandra Bullock and Channing Tatum, which is also set for April 15, 2022.

The film revolves around the story of Dumbledore, who knows Grindelwald wants to seize control of the wizarding world, enlists Newt Scamander to lead a team on a dangerous mission where they encounter old and new beasts and Grindelwald’s growing legion of followers.

The film which is the third in a planned series of five ‘Harry Potter’ prequels is directed by David Yates. ‘Harry Potter’ creator Rowling and Steve Kloves penned the script, based upon a screenplay by Rowling. Heyman, Kloves, Lionel Wigram, Tim Lewis and Rowling are producing the film.