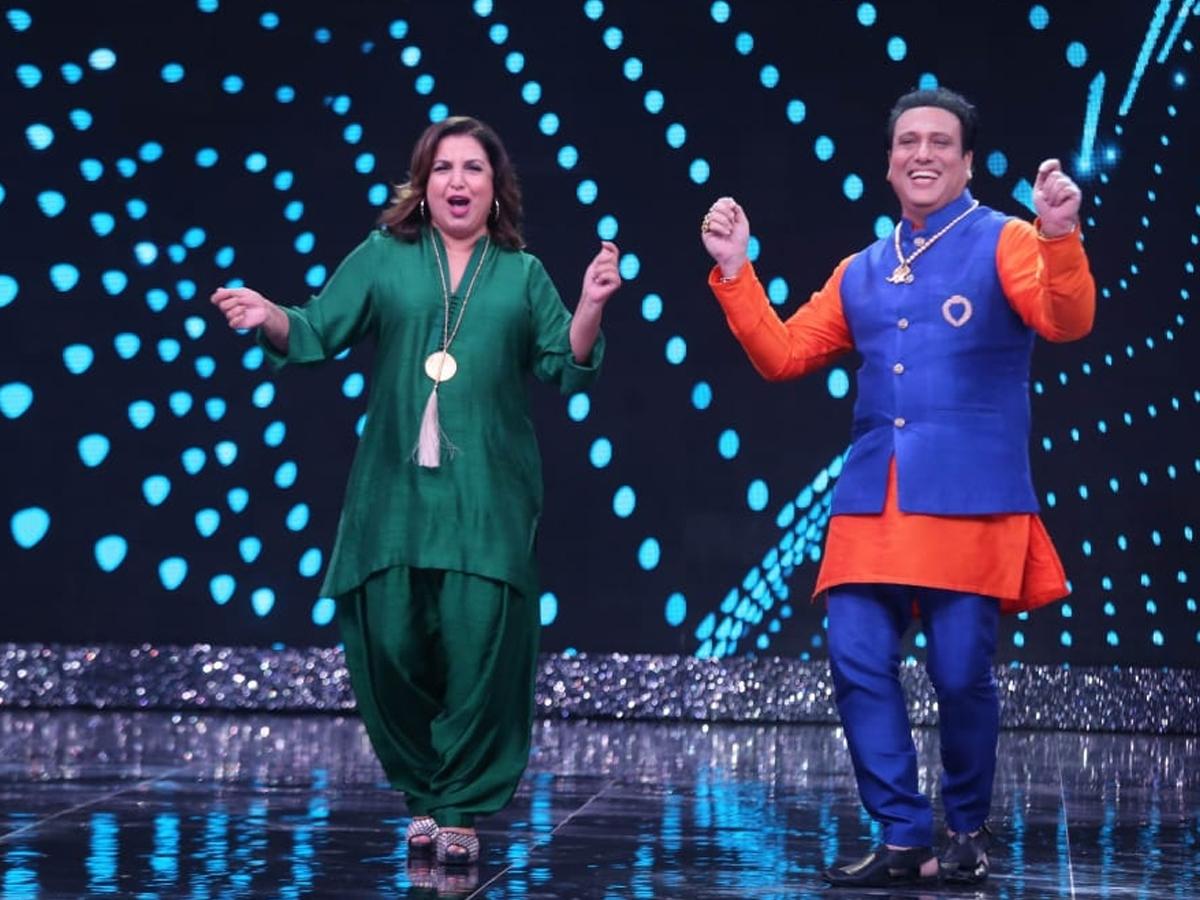 Mumbai: Farah Khan recently had some interesting revelations about how she asked Govinda to choreograph Shah Rukh Khan during the shoot of ‘Deewangi Deewangi’ song of ‘Om Shanti Om’.

She shared this interesting incident on the ‘Zee Comedy Show’. Farah is the judge of the show.

“Govinda’s jodi with Ganesh Acharya was so good that I felt if I choreographed him, it would be proven that I am not good enough to choreograph him. In fact, even when he came to shoot for ‘Om Shanti Om’s ‘Deewangi Deewangi’ song, I didn’t have the courage to choreograph him. Hence, I told Govinda to choreograph Shah Rukh Khan for his portion, telling them that we’ll keep those steps. They did the ‘Bade Miyan Chote Miyan’ in the end and it came out so well. So, whenever we dance, Govinda will have to choreograph me, like how he did today.”

She added: “Today, my life feels complete. After 30 years, I’ve danced with Govinda, and I want to tell you all a secret today. Govinda is my childhood friend, but I’ve never choreographed him till date even though I’ve got many offers to do it. It wasn’t that I didn’t want to work with him, but for me ‘Chi Chi’ is the best dancer ever in the Hindi film industry, so I didn’t feel I was worthy or capable of choreographing him.”