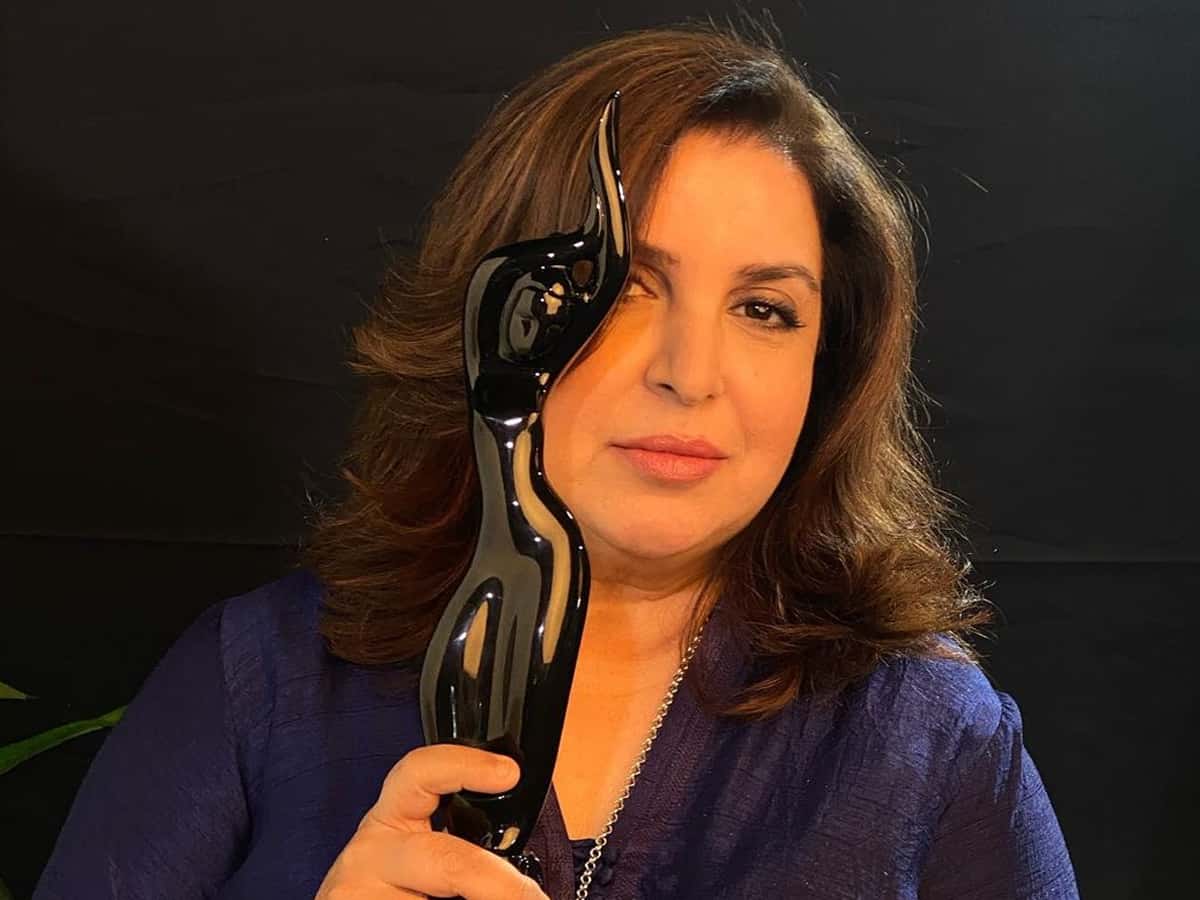 Mumbai: As veteran actor Anil Kapoor tries his hand at cooking for an upcoming episode of the food show ‘Star vs Food Season 2’, Kapoor’s old friend and filmmaker Farah Khan quipped that she has “zero expectations” on his cooking skills as he never cooked “in the last 30 years”.

As the show also involves the friends and family members of the star guest, for Anil Kapoor, Farah and Kapoor’s sister-in-law Maheep Kapoor shared their anecdotes on the actor’s cooking skills.

Farah said, “Zero expectations from him because I’ve never seen him cook in all these 30 years that I know him. It’s good because I am starting from zero so unless it is really burnt and uneatable everything will be higher than what I expect.”

Kapoor tried to cook ‘slow-roast lamb slider’ and ‘Gnocchi Pasta’, under the guidance of Chef Ganesh, Executive Chef at Silly, in Mumbai.

Farah also added, “I am not fond of Pasta, but this Gnocchi Pasta is the best I have eaten.”

Maheep shared, “I’ve been married for 21 years, dated Sanjay for 5 years so 26 years in this family. Anil has never entered the kitchen…ever, so after 26 years I’m eating Anil Kapoor’s food.”

Post the cooking session, the food was served to Farah, Maheep and actor Arbaaz Khan who is also an old friend of Anil Kapoor.

After finished shooting for the episode, Anil mentioned, “It has ended very emotionally for me because the whole show has reminded me of my mum. How she would wait for the compliments, that little thing would make her so happy and that’s the little feeling I got when Farah, Arbaaz and Maheep said the food was good. You feel internally blessed that you can serve food and make people happy.”

The episode releases on September 15 on discovery+.