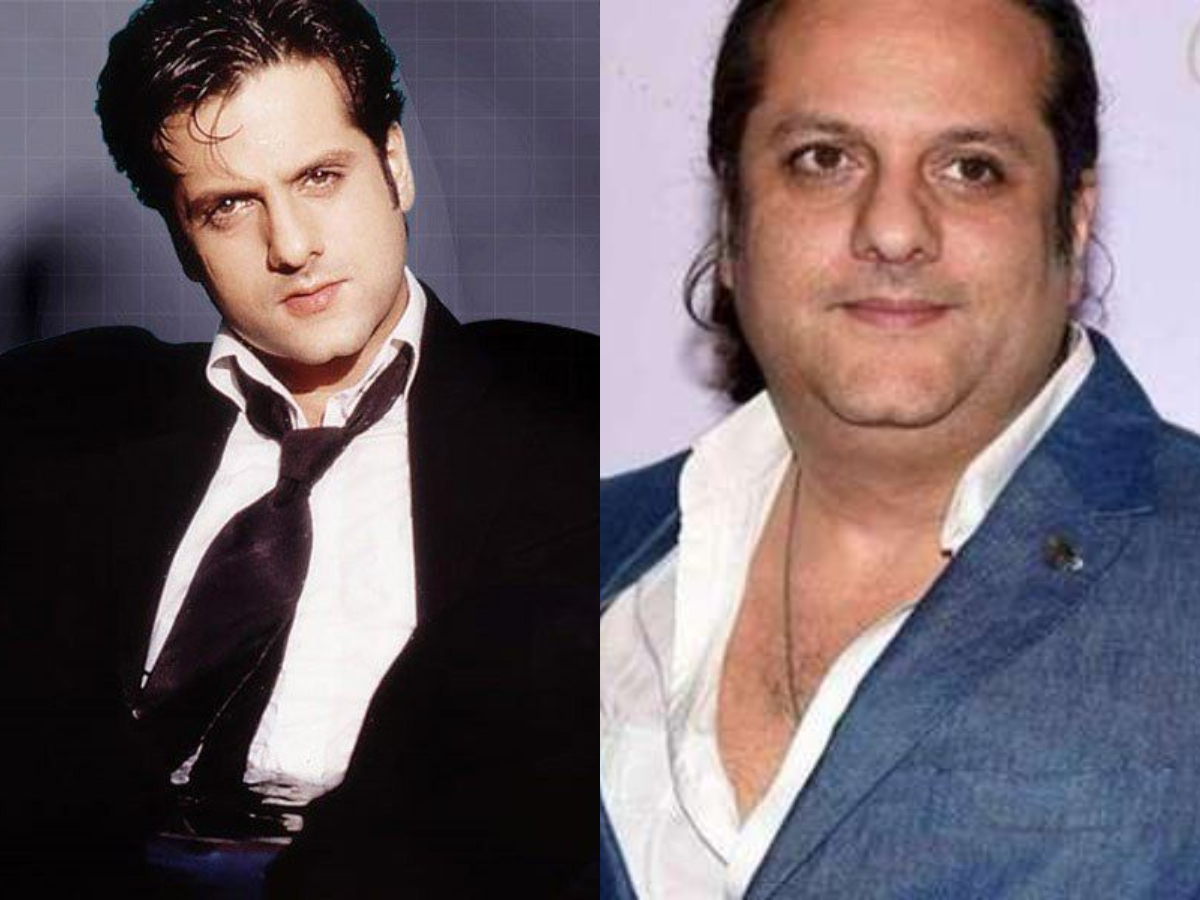 Mumbai: Bollywood actor Fardeen Khan, who was away from the limelight for a long time, is all set to bounce back to the movies. The actor who made headlines with his impressive makeover after weightloss, will make a comeback with Anees Bazmee’s No Entry sequel, if everything falls in place.

Fardeen Khan was one of the actors in the multi-starrer comedy, No Entry.

Speaking to Bombay Times, director Anees Bazmee said that he has already completed writing the script for the sequel titled No Entry Mein Entry and Fardeen has expressed his desire to be a part of the film.

Talking about Fardeen, Anees said, “He is a friend. He was wonderful in the first film. I saw a picture of a handsome guy sometime back, and I was quite stunned to know it was Fardeen. He called later and asked, “Anees bhai, kaisa laga aapko photo?” I complimented him. He deserved it.

“Of course, he has always been a good-looking guy, but to lose so much weight is not a joke. He is healthy now. He asked me, ‘Kya karna hai? (What to do now?)’ I told him that I am waiting for the No Entry sequel to begin. He is also looking forward to it. Usne bhi kaha ki shuru karte hai (He also said ‘let’s begin’). We are just waiting for Boney ji now,” Anees said.

More about Fardeen Khan and his journey

Son of late actor Feroz Khan, Fardeen Khan made his debut with the 1988 film Prem Aggan. Later, he starred in many successful Bollywood films including No Entry, Pyar Tune Kya Kiya and Jungle.

Fardeen Khan had taken a back step from acting years back after a few of his films didn’t do well at the box-office. He was last seen in the 2010 film Dulha Mil Gaya.

Back in 2016, the actor’s pictures floated online which received a lot of flak from the people as he has put on weight. But the actor had claimed that he was absolutely fine and not depressed.

And now, after a hiatus of 10 years, Fardeen is now planning to make a comeback.