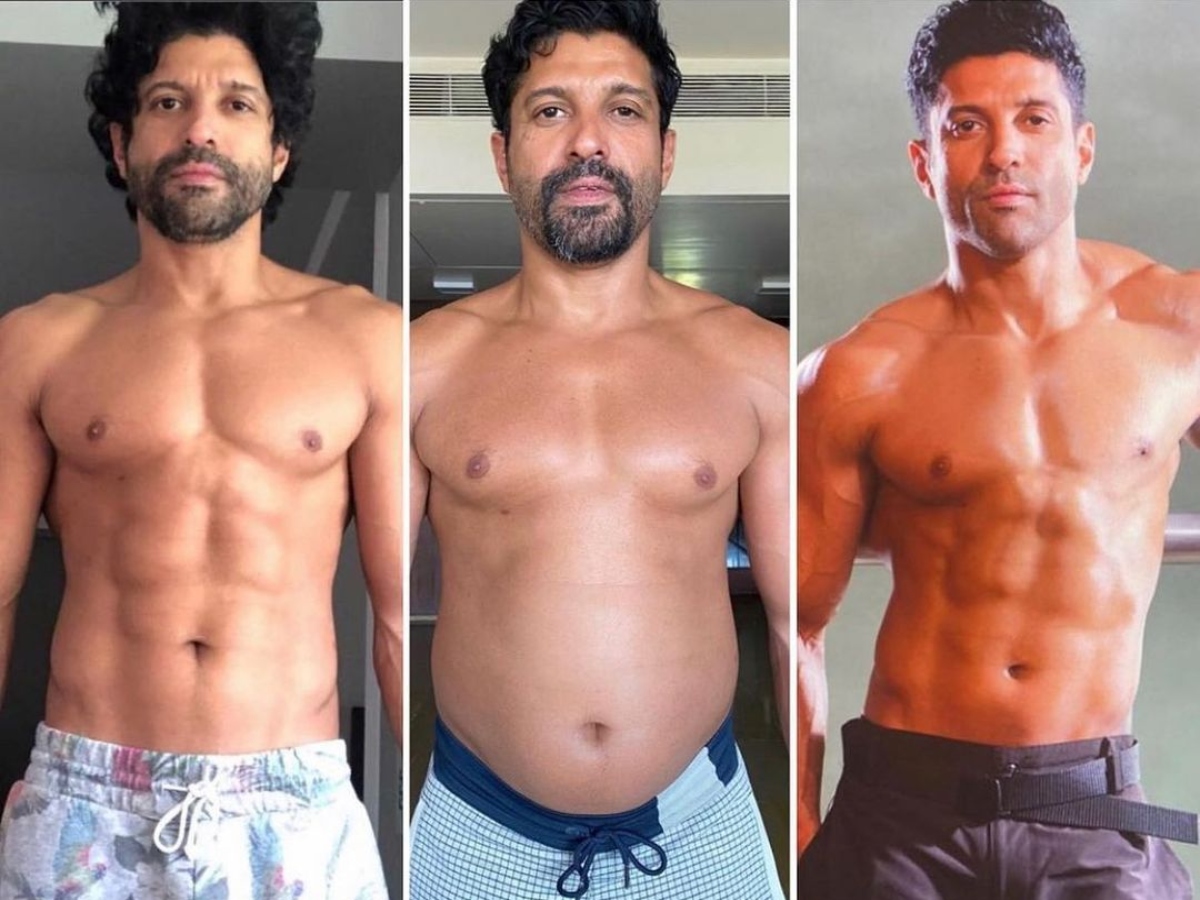 Mumbai: Actor Farhan Akhtar, who is being lauded for his role of a boxer in the recently released ‘Toofaan’, opened up about how he had to transform his body during the shooting of the film.

Taking to Instagram, Farhan posted a collage featuring three photos of himself – first from when he weighed 69 kg, second when he was 85 kg and third from the time when he reduced his weight to 76 kg.

“The many shapes and sizes of Ajju aka Aziz aka Toofaan.What a ride. 18 months of relentless work but worth every drop of sweat, every sore muscle and every pound gained and lost,” he captioned the post.

Farhan’s transformation has left everyone spellbound.

Actors Mrunal Thakur and Paresh Rawal are also a part of Toofaan, which is now streaming on Amazon Prime Video