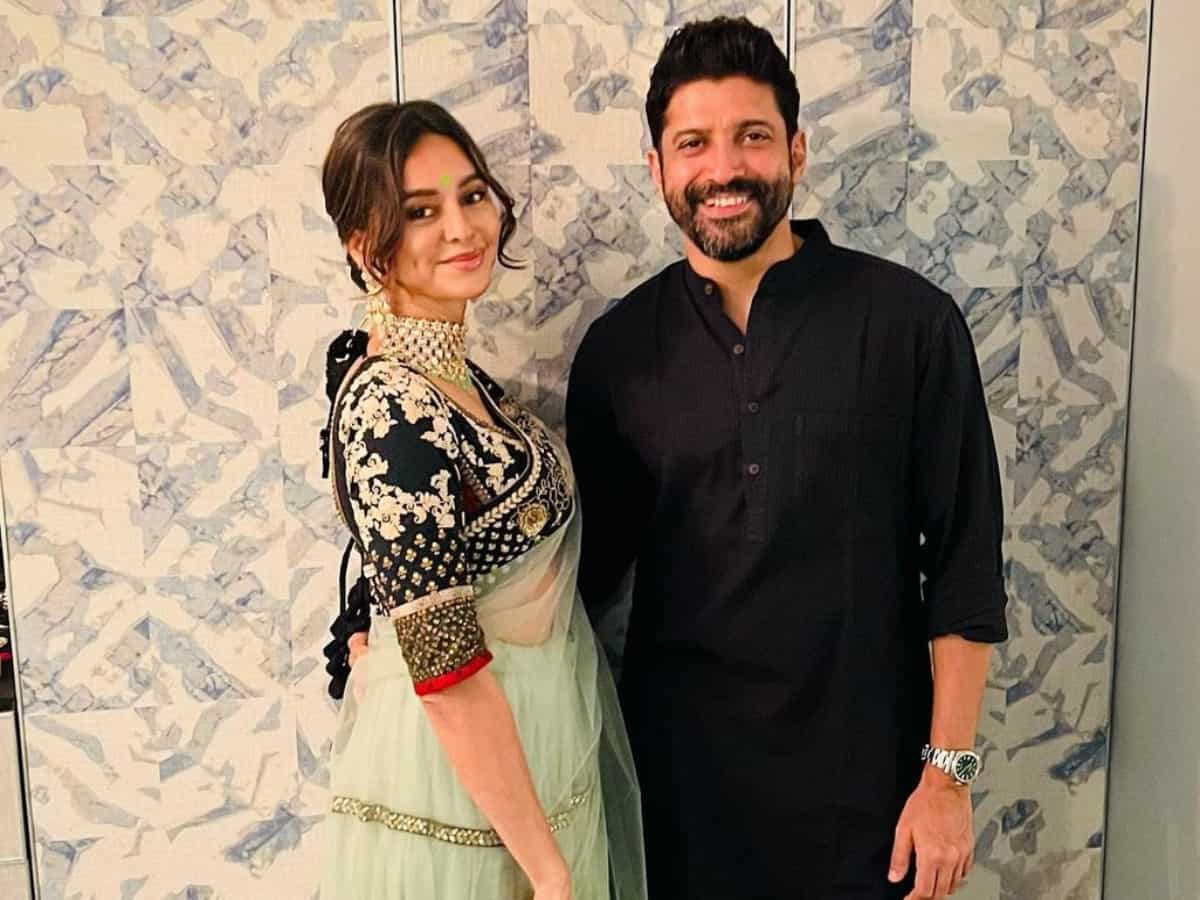 Mumbai: In Bollywood, it’s time for band baaja baaraat for our celebrities. After Rajkummar Rao-Patralekhaa, Katrina Kaif-Vicky Kaushal, it seems like fans will get to see a few other star couples getting married. Rumours are rife that filmmaker-actor Farhan Akhtar has decided to get married to his ladylove Shibani Dandekar. Reportedly, the couple will be having a registered marriage which will happen next month.

Bollywood’s ace photographer Viral Bhayani shared the news on his page with information reading: Fresh wedding rumours about #farhanakhtar and #shibanidandekar They would register their wedding on Feb 21st. The couple has not issued any clarification or issued any statement so far.

Speaking to Pinkvilla, a source close to the couple confirmed the wedding. “Wedding was on cards for the two of them, as they have been in love for the longest time now. They have been discussing wedding plans for a while now and have finally decided to take things to the next level. On February 21, their relationship will take a new turn, as they will take the formal vows to be partners for life,” the source said.

Shibani Dandekar and Farhan Akhtar started dating in 2018. They are often seen spending quality time with each other and have also been spotted together at various events. Their Instagram posts speaks the bond they share with each other.

Farhan was earlier married to celebrity hairstylist Adhuna Bhabani, with whom he has two daughters – Shakya and Akira.

Farhan Akhtar’s last project was Toofan, which was directed by Rakeysh Omprakash Mehra. He will next direct a film called Jee Le Zaraa, starring Priyanka Chopra, Alia Bhatt and Katrina Kaif in the lead roles.