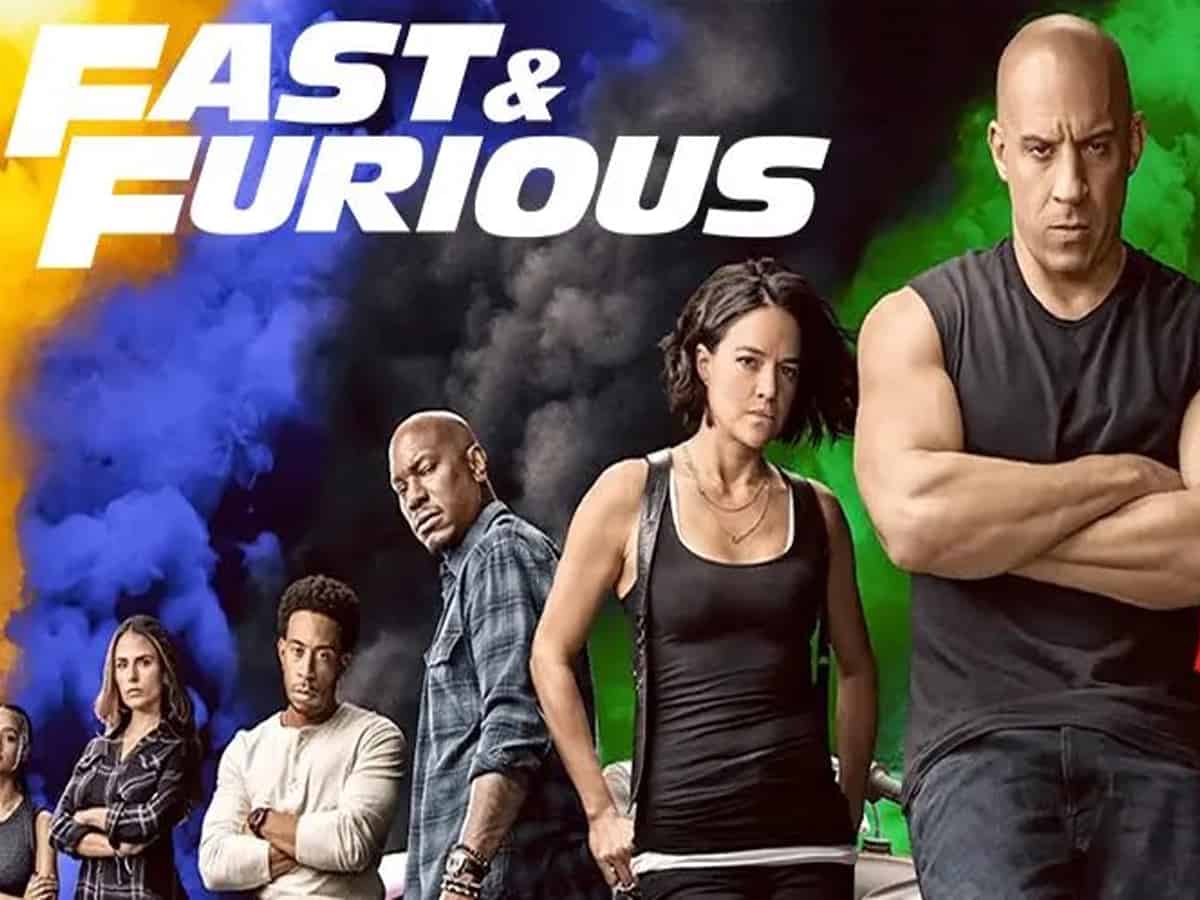 Washington: ‘Fast and Furious’ fans, mark your calendar as the release date for the 10th instalment of the action film is out! The film is set to release in theatres in April 2023.

The movie that is the second to last movie in the ‘Fast and Furious’ franchise is penned by Chris Morgan and directed by Justin Lin.

‘Fast and Furious 10’ was originally scheduled for an April 2 release, this year, but that spot was taken by ‘F9’ due to the COVID-19 pandemic delays, and was later pushed back to June 25.

The cast of the movie has been under wraps as of now but rumours suggest that the franchise star Vin Diesel will return along with Tyrese Gibson, Sung Kang, Chris Bridges, Jordana Brewster, and Michelle Rodriguez.

According to Variety, Dwayne Johnson has already bid adieu to the franchise and it is unclear whether John Cena will reprise his role as Jakob Toretto in the upcoming movies of the franchise.