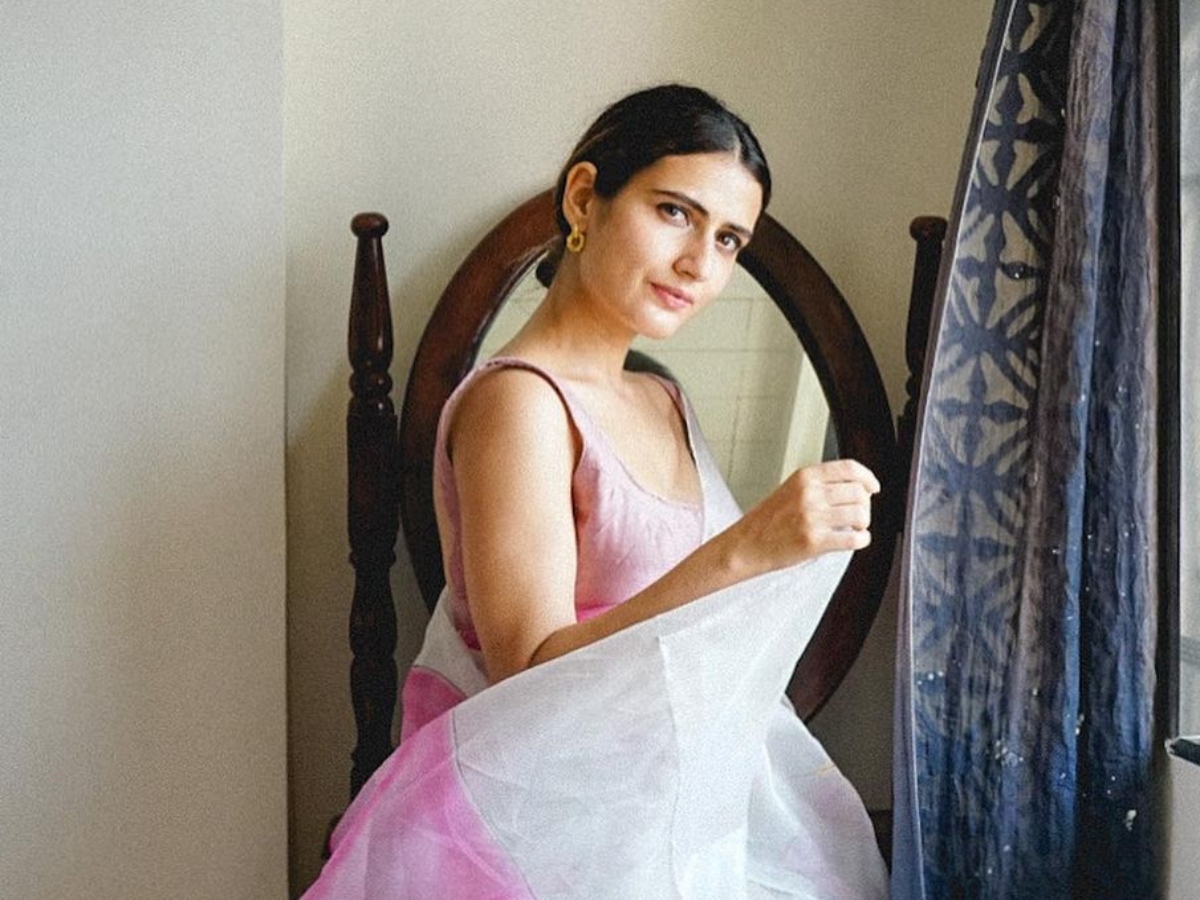 Mumbai: Bollywood actor Fatima Sana Shaikh recently interacted with the paparazzi as she stepped out in the town. During her interaction she spoke about her professional status and revealed that she is currently ‘unemployed’. When shutterbugs asked her about her upcoming projects, she said that she hopes to get work when the COVID-19 pandemic situation improves.

In a video shared by one of the Bollywood’s photographer on Instagram, Fatima Sana Shaikh was seen posing for pictures. She also answered a question on the films she has in the pipeline.

Soon after her video went viral on social media, a user wrote, “She seems humble and honest. Hope she gets work soon. Best wishes.”

Fatima made her acting debut as a child artist in films such as Chachi 420 and One 2 Ka 4, made her debut in a leading role with Dangal in 2016. Last year, she was seen in two films – Ludo and Suraj Pe Mangal Bhari.