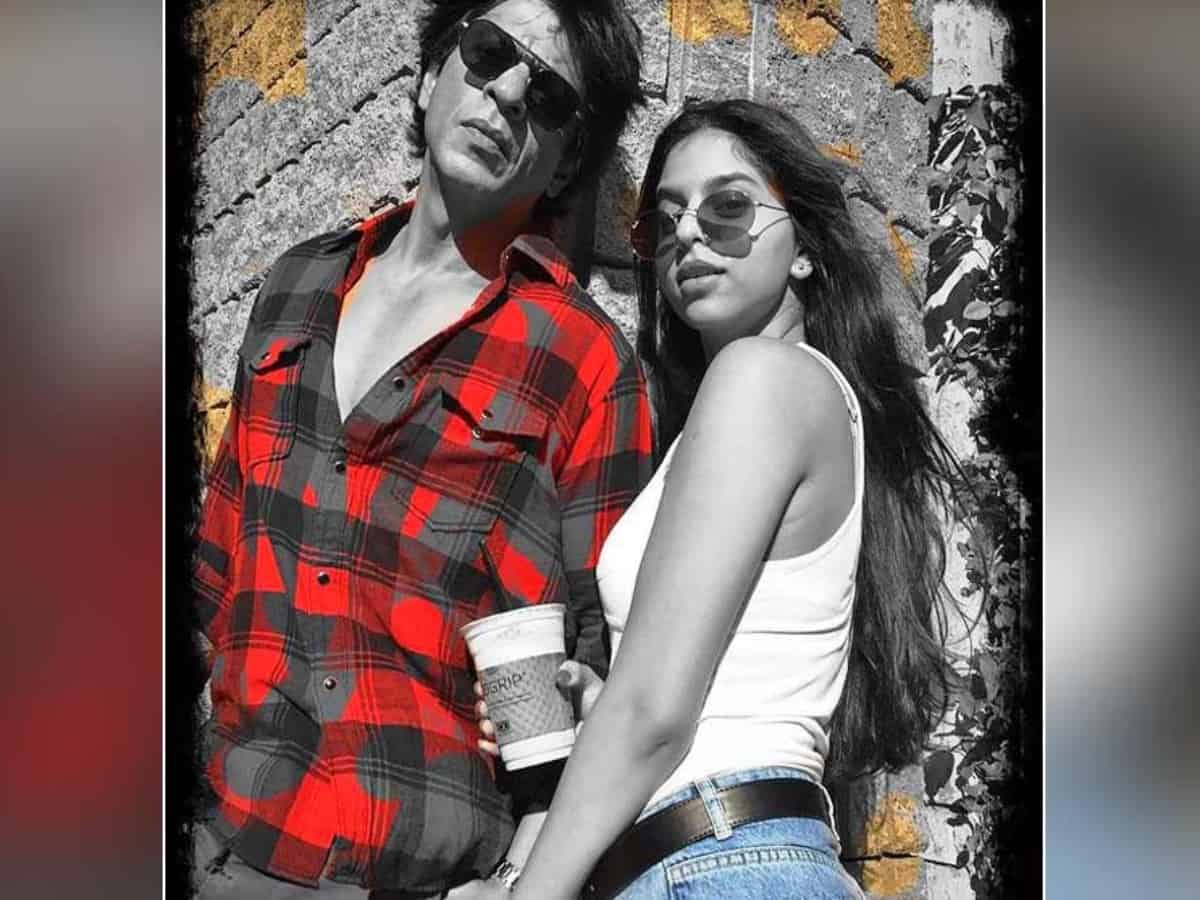 Mumbai: Bollywood megastar Shah Rukh Khan’s daughter Suhana Khan is all set to make her debut in the Hindi adaption of ‘The Archies’ alongside Khushi Kapoor and Agastya Nanda. Suhana, who enjoys a massive fan following on social media, often becomes a victim of online hate just like other celebrities and star kids.

In a recent video on Instagram shared by Bollywood’s ace photographer, Viral Bhayani, Suhana Khan was seen stepping out of her car when she was greeted by the paparazzi. Soon after the video went viral, trollers chimed in the comments section.

In the video, the paparazzi can be heard telling Suhana to wait and relax as her movie is about to release and asking her to remember their faces as they would meet daily. Meanwhile, the comment section was filled with trollers comparing Suhana Khan with Shah Rukh Khan and calling her the female version of SRK.

For the unversed, a Zoya Akhtar directorial ‘The Archies’ is all set to arrive on Netflix in 2023. The film cast includes debutants megastar Amitabh Bachchan’s grandson Agastya Nanda, Gauri and SRK’s daughter Suhana Khan and late Sridevi’s daughter Khushi Kapoor. The first look of the film was released by Netflix on May 14.