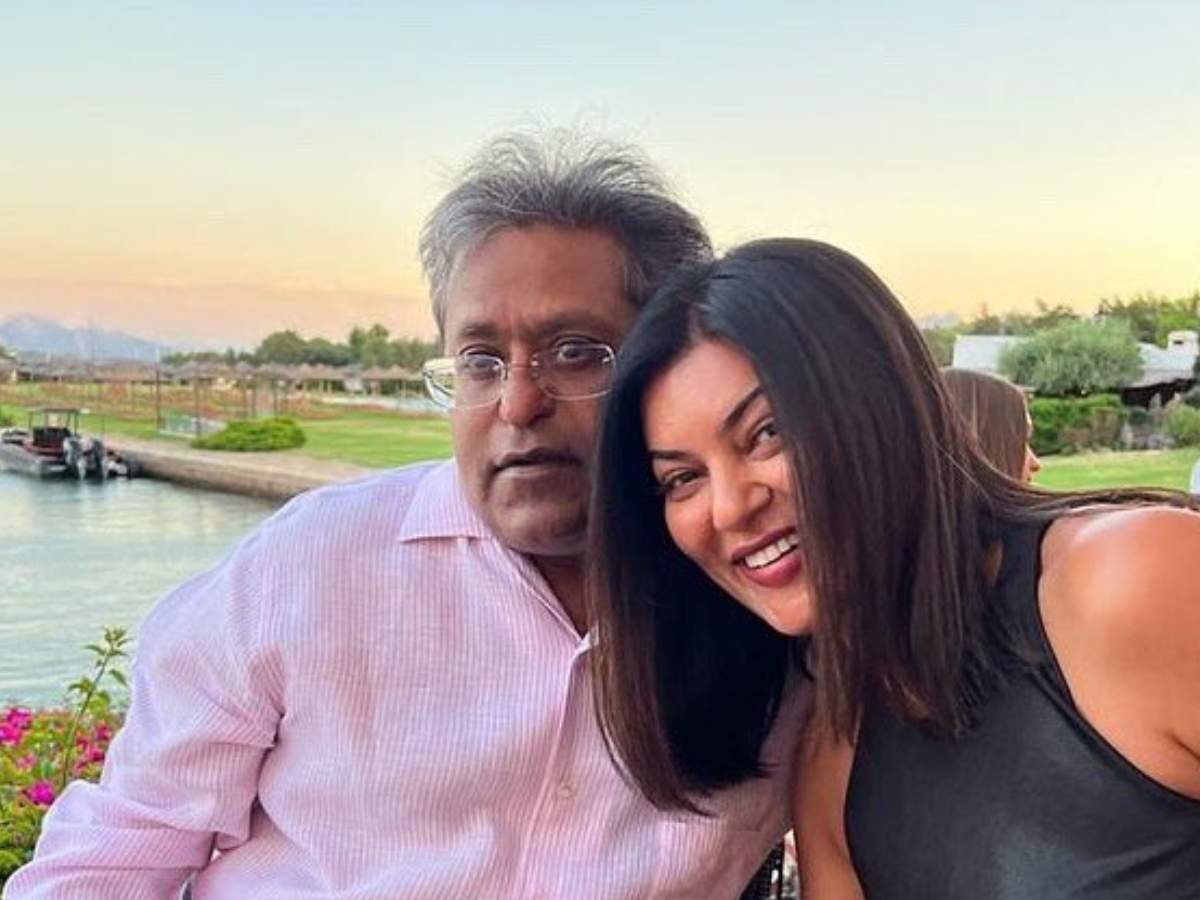 Mumbai: Sushmita Sen‘s latest beau Lalit Modi has garnered a lot of attention in the past few days and netizens are eager to know more about the man who has taken the internet by a storm.

Well, Lalit Modi is the man who spearheaded India’s favorite T20 cricket league called Indian Premier League (IPL) in 2008. However, his journey with IPL was a short one as he was suspended by the BCCI after he faced a total of 22 charges, including a charge of financial irregularities in 2010.

After being found guilty of all charges, he was banned for life from the IPL in 2013, following which he moved to London and started a new life. According to multiple reports, owing to his business ventures and IPL, his current net worth is Rs. 4,555 crores. He lives an uber-luxurious life in London with various assets and businesses to his name.

Scroll ahead to have a look at the lavish lifestyle of Lalit Modi.

According to a report in NDTV, Lalit Modi owns an expansive mansion in London that is spread across 7000 square feet and includes 14 rooms, 7 bathrooms, an in-built elevator, and 2 kitchens. Reportedly, his house also has 2 guest rooms and 4 reception rooms. The mansion had an affordable rent of Rs. 12 lakhs per month till Lalit moved in and leased it for a long time.

Lalit Modi is a car enthusiast, much like his contemporaries, and has 8 expensive and opulent cars to his name.

Lalit Modi is a travel junkie and often takes luxurious vacations to different parts of the world with his family and sometimes solo. In fact, he was on a vacation with Sushmita Sen in the Maldives when he announced their relationship. One look at his Instagram and you can figure out Lalit Modi’s love for traveling.