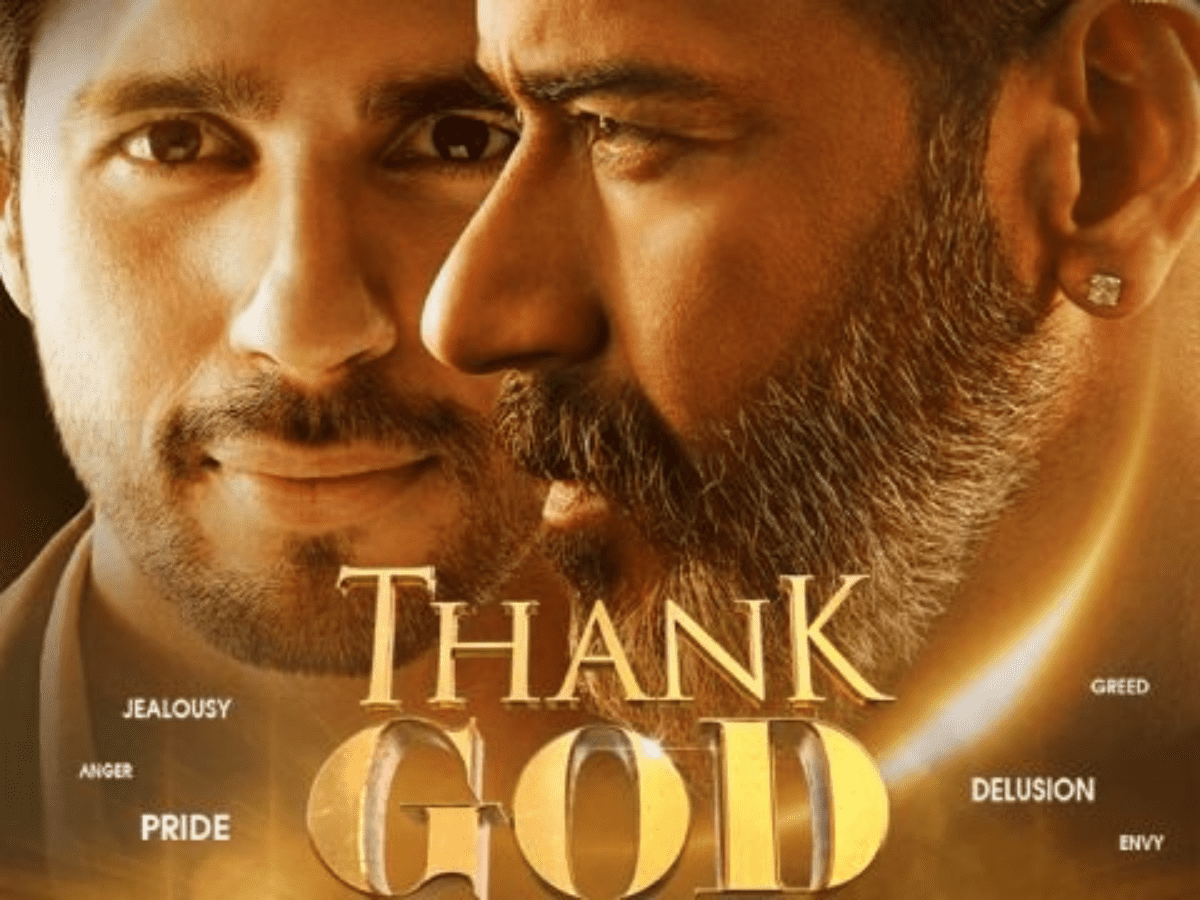 The film shows Chitragupta, the account keeper of a person’s merits and demerits while alive, and Yamraj, who takes away the soul of a dead person, in modern suits and the dialogues they mouth in the film are comical, HJJS national spokesperson Ramesh Shinde alleged in a press statement.

Shinde said the HJJS’ observations are based on the trailer and the film may have more such objectionable scenes and dialogues.

‘Thank God’, directed by Indra Kumar and produced by T-Series, is set to be released on October 25.