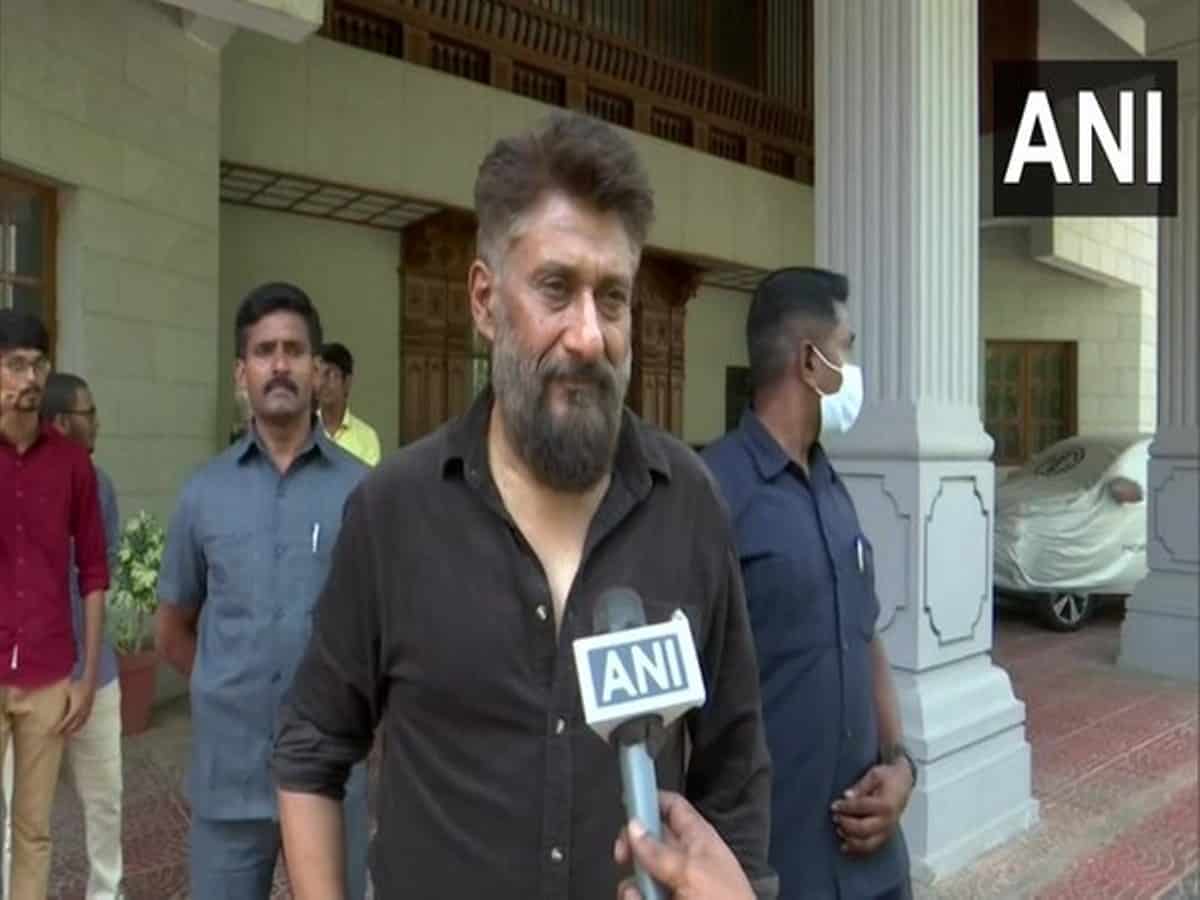 Chennai: Filmmaker Vivek Ranjan Agnihotri on Sunday dropped details about his next project ‘The Delhi Files’ and said that the movie is about the dark chapter of 1984 and also tells a lot about Tamil Nadu.

Speaking to ANI, Vivek said, “The year 1984 is a dark chapter in Indian history. The way the entire Punjab terrorism situation was handled, was inhuman. It was purely for vote bank politics and that is why terrorism was cultivated by the Congress party in Punjab. First, they created it, then they destroyed it, then they killed lots of innocent people and then covered it up. To date, there has been no justice, what can be worse than that.”

He said that people will take a stand and seek justice if history is taught to people and facts are told to them.

“Delhi files will tell you lots of truth about Tamil Nadu also. It’s not about Delhi; it just showed how Delhi has been destroying ‘Bharat’ for so many years. Those who ruled Delhi destroyed everything, right from Mughal kings to the British to the modern times,” said the filmmaker.

Agnihotri said that in India, people write history based on their narrative or their political agenda while it should be evidence and fact-based.

“The political agenda of India mostly has been the western secular agenda. The great Hindu civilization is always ignored and it is made to believe that we are weak people. Everything we have learned is from western rulers or the invaders,” said the filmmaker.

Vivek Agnihotri on April 15 announced that he will soon start working on his next project, ‘The Delhi Files.’