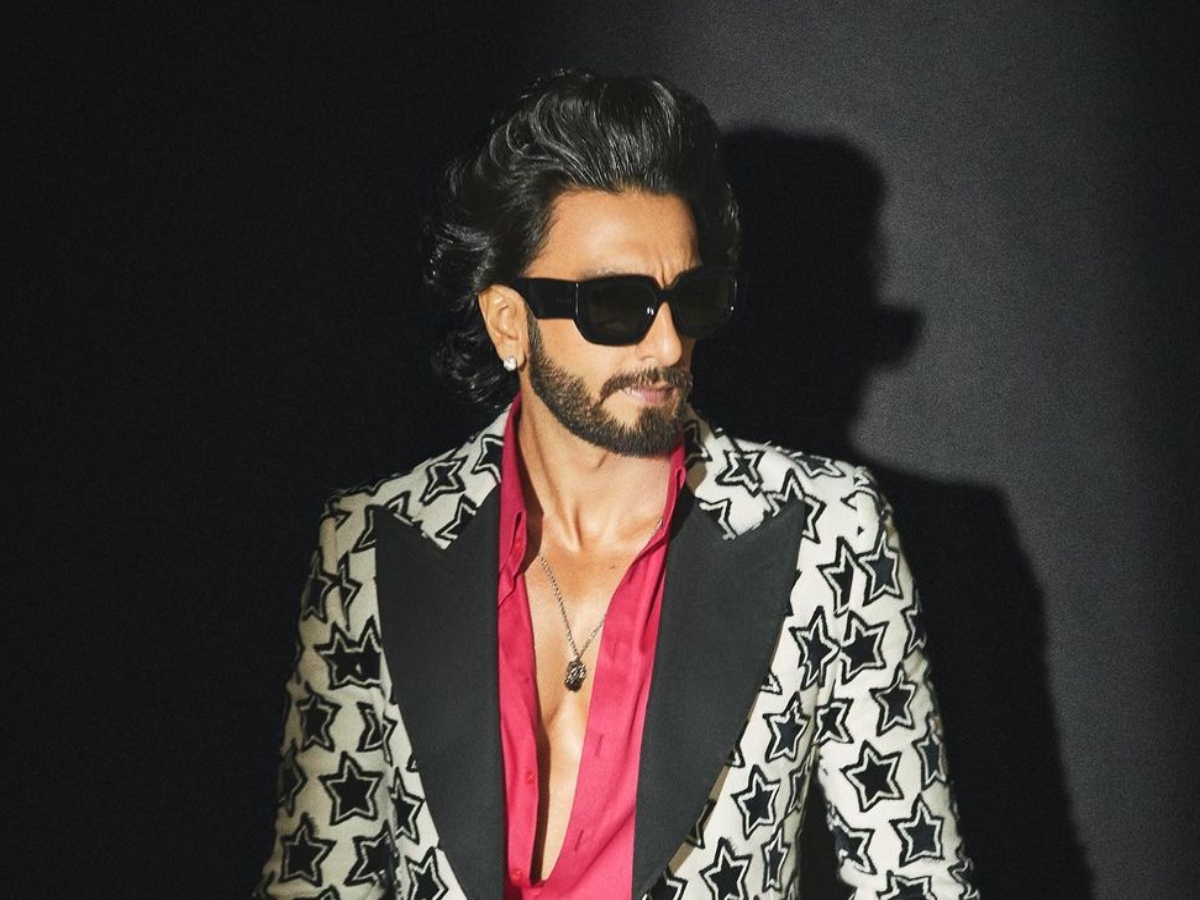 A Mumbai-based Non-Governmental Organisation (NGO) had approached the Chembur police here with a complaint against the actor.

Based on it, the police registered the FIR against Singh under various Indian Penal Code Sections like 292 (sale of obscene books, etc), 293 (sale of obscene objects to young people), 509 (word, gesture or act intended to insult the modesty of a woman) and provisions of the Information Technology Act, an official from the Chembur police station said.

An office-bearer of the NGO had alleged that the actor hurt the sentiments of women in general and insulted their modesty through his photographs, police earlier said.

Ranveer Singh, a recipient of several awards, is known for his roles in films like “Bajirao Mastani”, “Padmaavat” and “Gully Boy”.

Last Thursday, the actor’s nude pictures, which were for the shoot of a magazine, posted his social media accounts like Instagram went viral, according to police.

Later, the NGO and a woman lawyer submitted separate complaints against the actor at Chembur police station.

The application filed by the lawyer, a former journalist, had also demanded a case against Singh on the charge of intent to outrage the modesty of women, police earlier said.