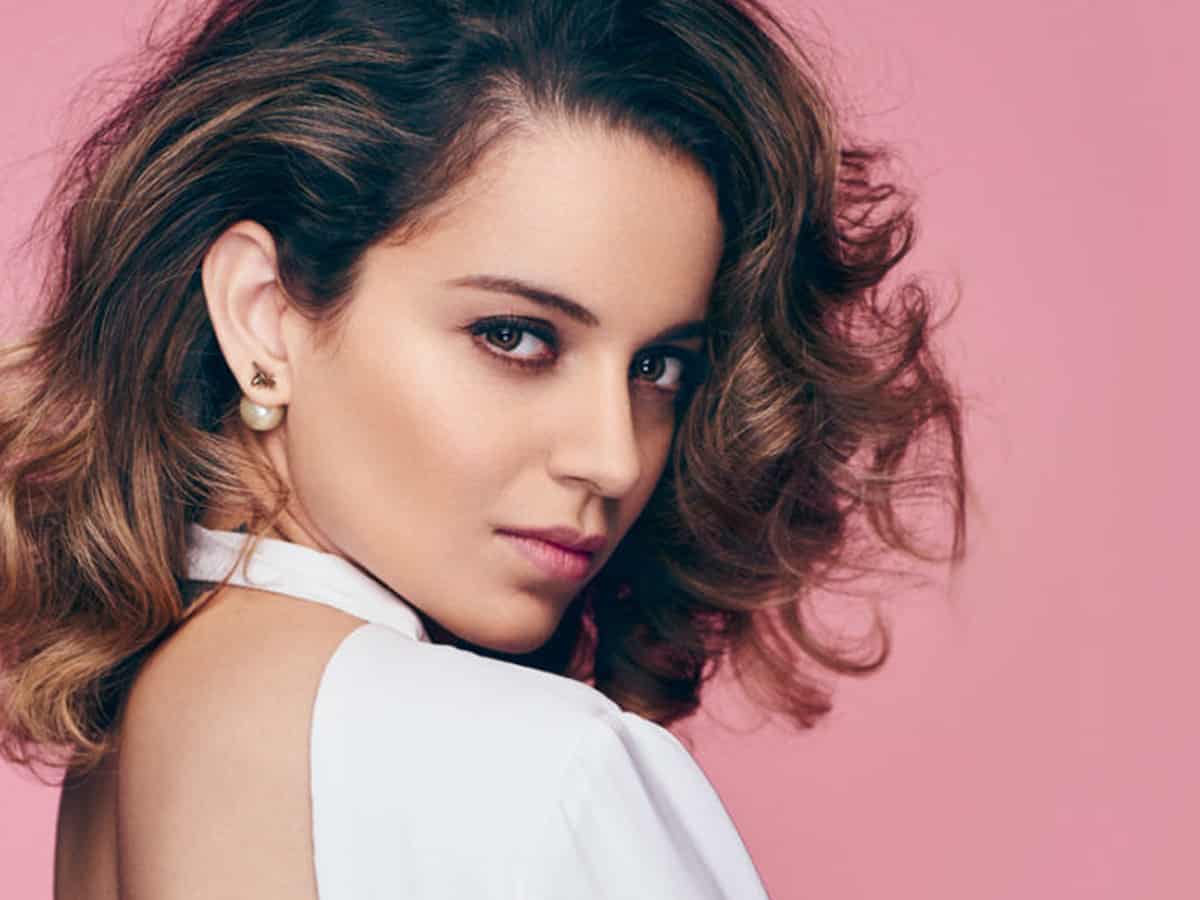 New Delhi: After being suspended on Twitter for violating their policies, a new FIR has been filed against Bollywood actor Kangana Ranaut for allegedly spreading hate propaganda and inciting communal violence in West Bengal.

The complaint has been filed by an activist and spokesperson Riju Dutta who also alleged Kangana to have maligned the image of West Bengal’s Chief Minister Mamata Banarjee. In the letter, he has urged to take the necessary action against the ‘Queen’ actor.

The complaint read, “Ms Ranaut has posted several posts from her verified official Instagram handle bearing url: http://instagram.com/kanganaranaut?igshid=2yruw6zd7j in the ‘Story’ section. She has also distorted and maligned the image of the Hon’ble Chief Minister of West Bengal – Smt. Mamata Banerjee. Hence she is to be charged against hate propaganda to incite violence in West Bengal.”

The action comes after Kangana, reacting to the post-poll violence in Bengal, took a direct dig at the Chief Minister of Bengal, Mamata Banerjee. After her tweets, Kangana’s Twitter account was suspended, and then she started posting on Instagram.

According to a Twitter spokesperson, Kangana’s account was constantly provoking anger and violence, which was diminishing the value of global public conversation on the platform.

Meanwhile, on the work front, Kangana’s much-awaited project ‘Thalaivi’ which was slated to get a theatrical release on April 23, this year got postponed due to the rise in the number of COVID-19 cases in India. Apart from this she also has ‘Tejas’, ‘Dhaakad’, and ‘Manikarnika Returns: The Legend Of Didda’ in the pipeline.

Kangana has also signed up to play the role of former Prime Minister Indira Gandhi in an upcoming political drama.