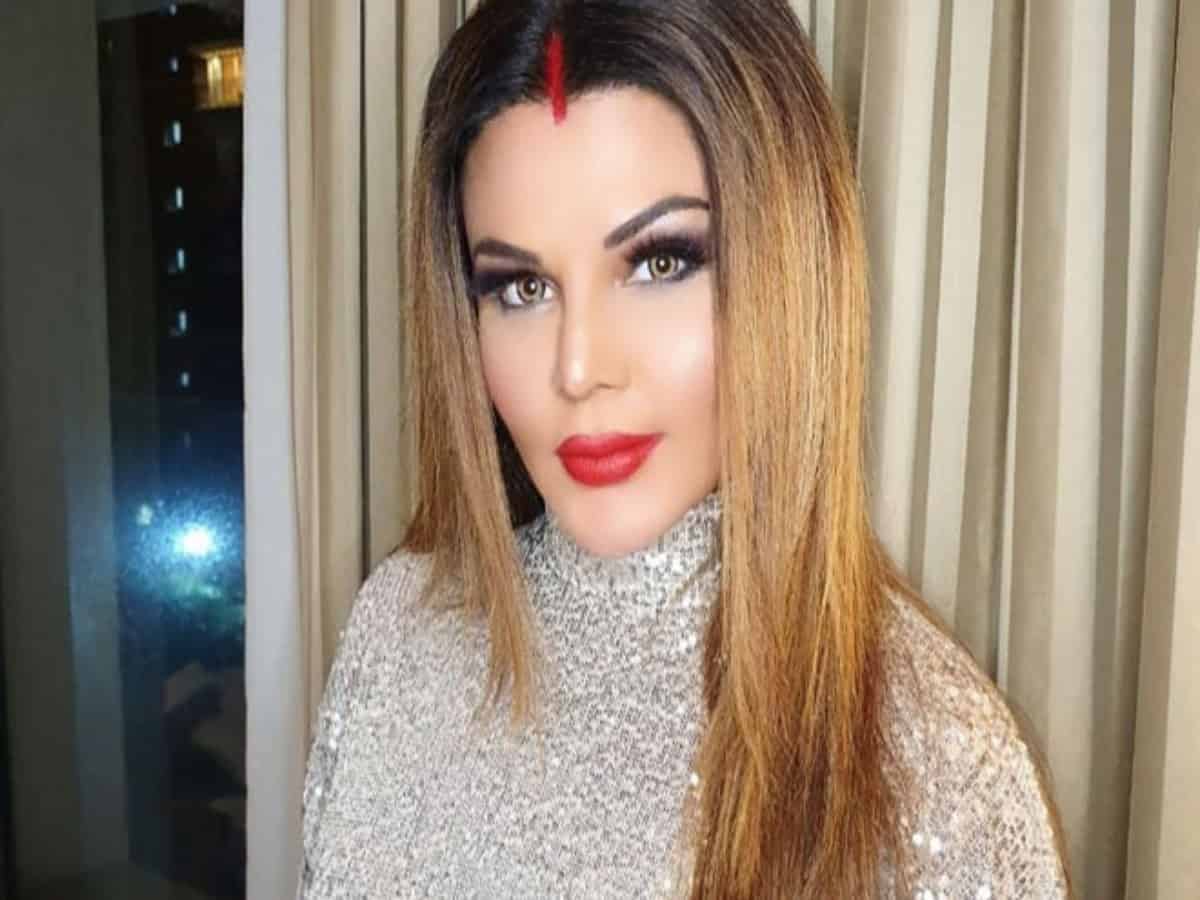 Mumbai: Actress, controversial queen and Bigg Boss 15 contestant Rakhi Sawant often grab headlines with her statements or hilarious antics. Rakhi is back in news again, this time with a serious controversy. She has reportedly landed into legal soup as an FIR has been registered against her for a video of hers that went viral recently.

In the video that was uploaded by Rakhi Sawant on her Instagram handle, she was seen wearing a ‘tribal outfit’. Soon after her video went viral on social media, several netizens slammed her saying that she had mocked the community.

Rakhi Sawant has now deleted the video from her Instagram after facing the backlash.

For the unversed, Rakhi’s tribal look is from her latest music video ‘Mere Warga‘ that has been composed by Gurbax, Burrah, and Happy Singh.