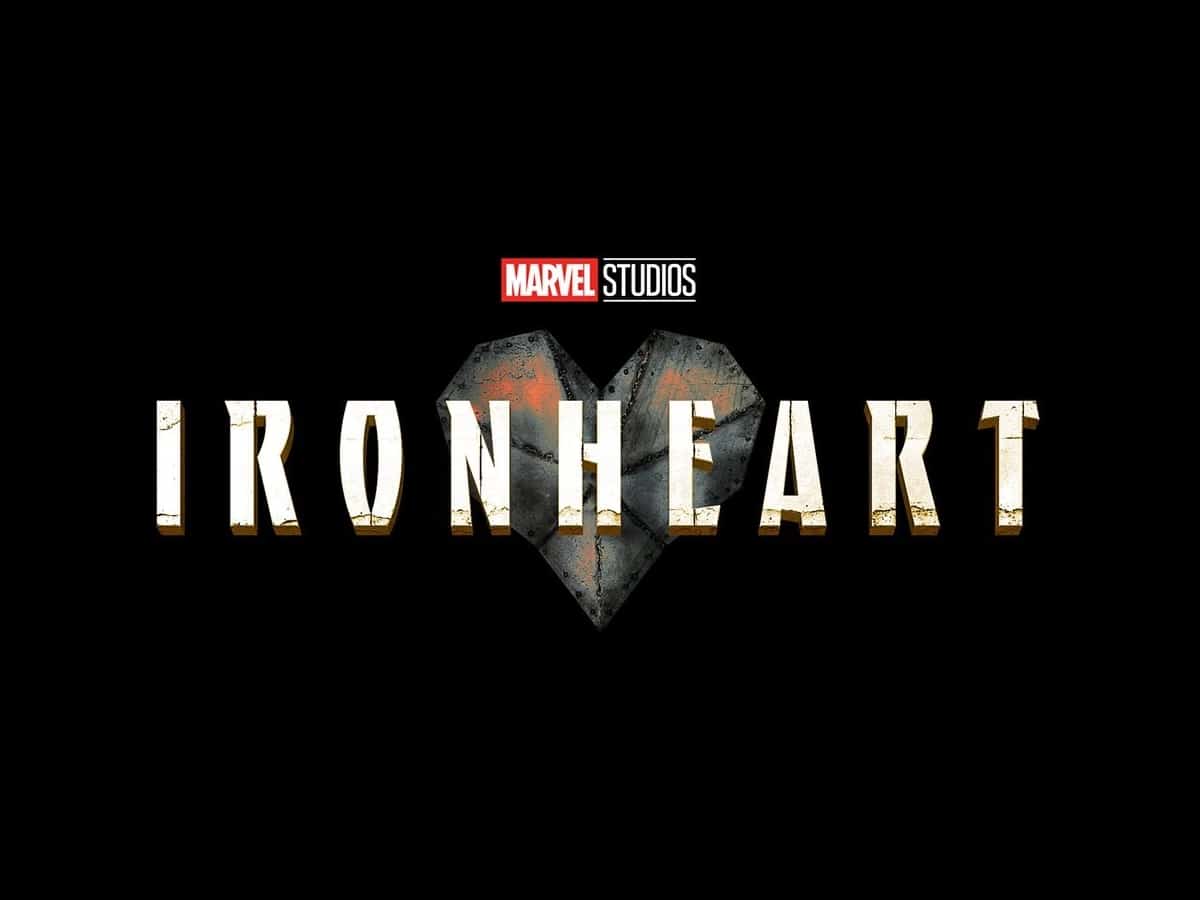 Washington: The upcoming Marvel Studios series ‘Ironheart’, which stars Dominique Thorne and Alden Ehrenreich, on Saturday, got an official first look at the D23 Expo.

According to Variety, ‘Ironheart’ features Dominique Thorne as Marvel character Riri Williams, which follows a genius, 15-year-old MIT student taught by a character played by Jim Rash, who creates a suit of armour inspired by Iron Man.

The exclusive teaser showed ‘Transformers: Rise of the Beasts’ actor Anthony Ramos playing a villainous role in the series. The tattooed and stacked character appears to pay Riri to steal materials from the MIT lab and is seen putting on a cloak with a hood that apparently deals in magic, while Riri deals in technology.

‘Ironheart’ was first introduced in the Marvel comics in 2016 and was created by Brian Michael Bendis. Williams will first debut on the big screen in the upcoming MCU film “Black Panther: Wakanda Forever.”

The show also stars Alden Ehrenreich, Manny Montana and Lyric Ross but the details of the characters are under wrap.

Chinaka Hodge is the series’ head writer, with Sam Bailey and Angela Barnes serving as directors for the series.