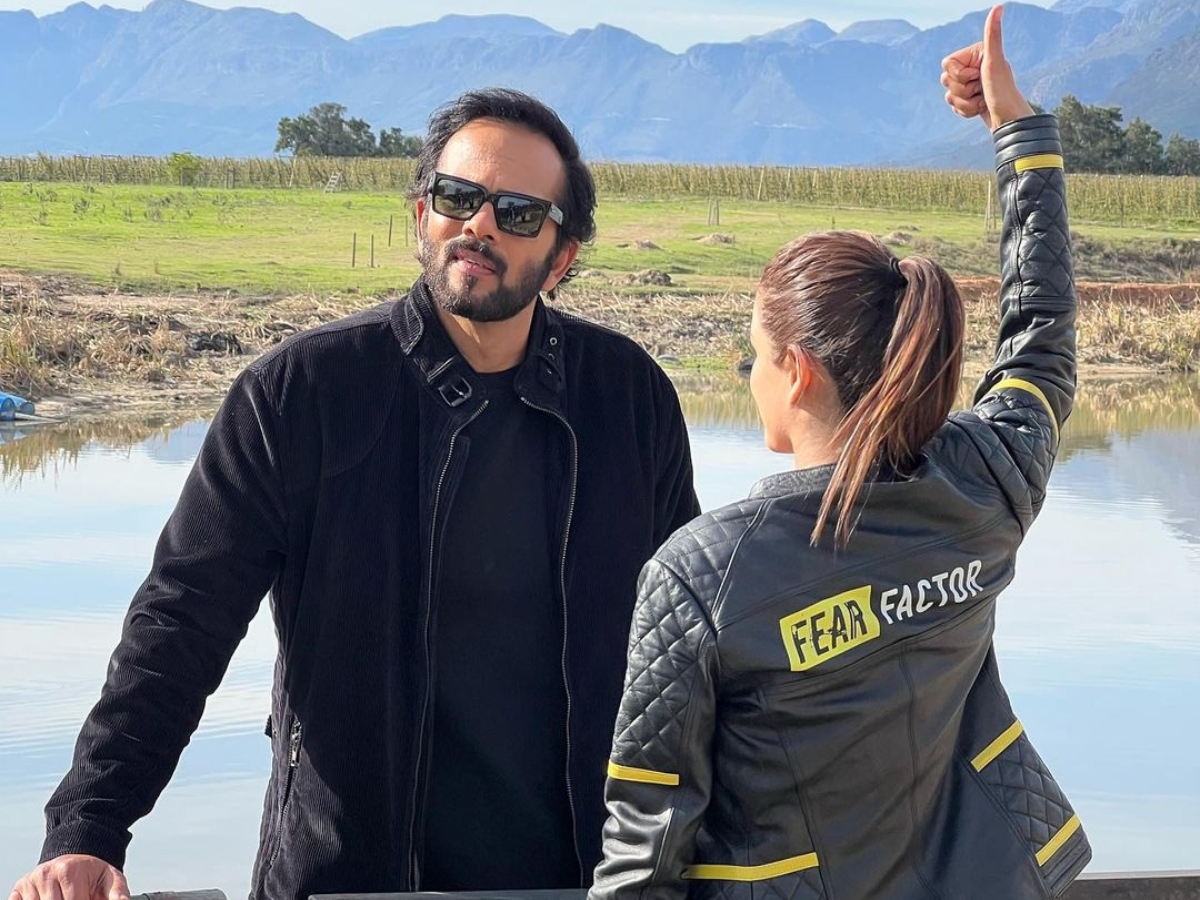 Mumbai: Khatron Ke Khiladi 12 has been hogging all the limelight ever since it was announced. The show premeired on July 2 and one contestant — Erika Packard — has already been eliminated. Post her eviction, 13 contestants are left KKK 12 who will play further. This is all about its so far updates on TV.

Speaking about its shoot, Khatron Ke Khiladi 12 is still being filmed in Cape Town. Half of the shoot has been completed and so far six contestants have been eliminated from the show, as per our sources. Among them five are female khiladis. Check out their names here.

Faisal Shaikh is the sixth contestant to get eliminated from KKK 12.