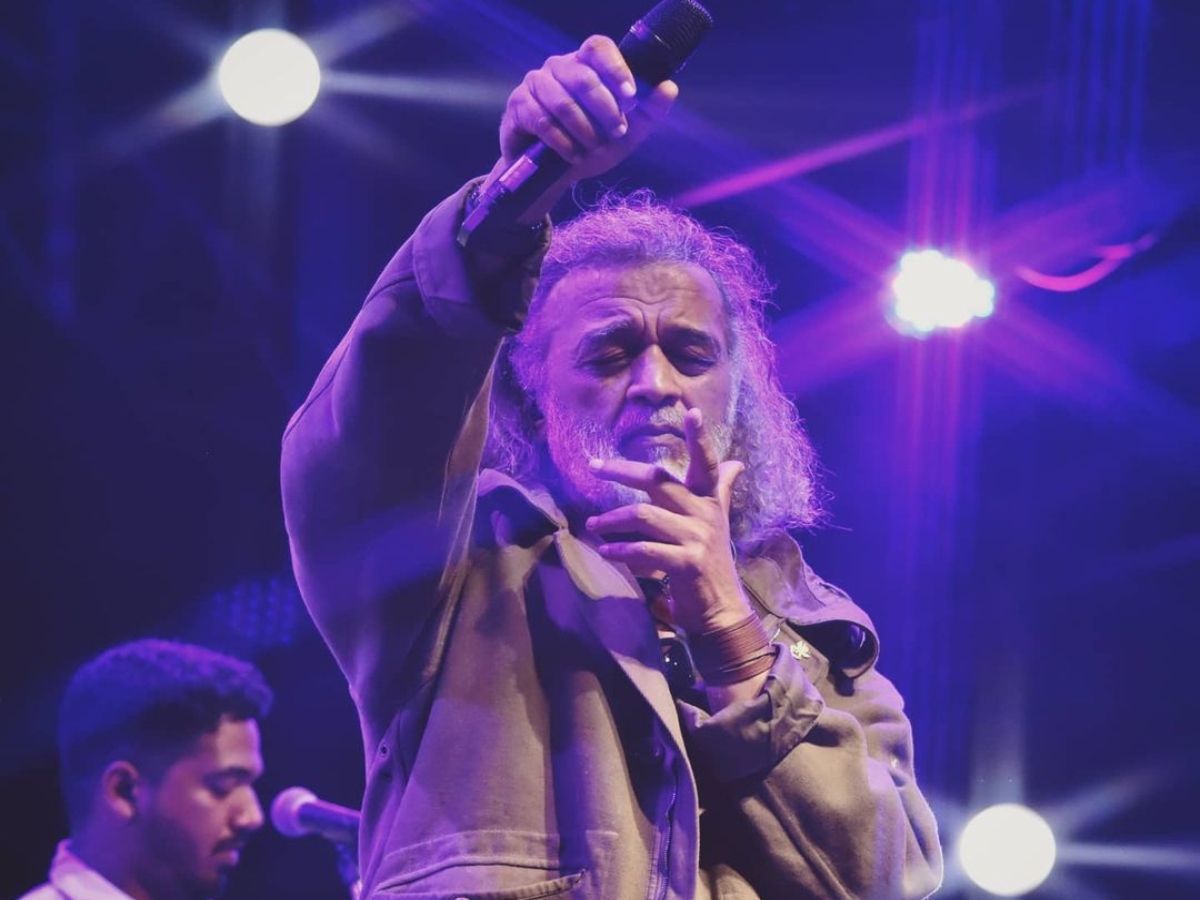 Hyderabad: Lucky Ali is one yesteryear singer who has carved a niche for himself in the Indie pop genre during the 90s and is still loved by millions. While he enjoyed a massive fan following and was known for giving some of the most soulful tracks, Lucky Ali has been away from the limelight for quite some time now.

Lucky Ali made headlines recently with the viral monochrome video and impromptu Goa gig where he was seen playing the guitar and singing O Sanam.

And now, we have got our hands on an old concert video of Lucky Ali in Hyderabad. In the video, Ali can be seen crooning some of his hit tracks–Oh Sanam, Anjaani Raho Mein, Kitni Haseen Zindagi and Na Tum Jano Na Hum, to name a few. Lucky ended the gig with the song Safarnama from Tamasha. The concert that took place in Shilparamam, Hyderabad, then saw fans gather with great anticipation of seeing him play live. Going by the video, we can surely say that the concert was a power-packed and soulful one.

Watch the old concert video below which will surely give you 90’s vibes and take you down memory lane once again.

A couple of months ago, Lucky Ali made to the headlines after a video of him singing his popular song ‘O Sanam’ went viral on social media. In the video Ali was seen getting emotional at a line of death which left the netizens in awe. A few days later, another video of the renowned singer crooning ‘O Sanam’ at an impromptu gig in Goa’s Arambol village went viral which took all us down memory lane once again.

Lucky Ali recently dropped his new single, the unplugged version of his old song “Sayyaah” on YouTube. Ali describes the song as “Unplugged, live and raw.” “Sayyaah” was originally a part of Lucky Ali’s 2011 album “Raasta Man”. The track has been shot in Anjuna, Goa. The video shows the singer and his band crooning the song beach side.