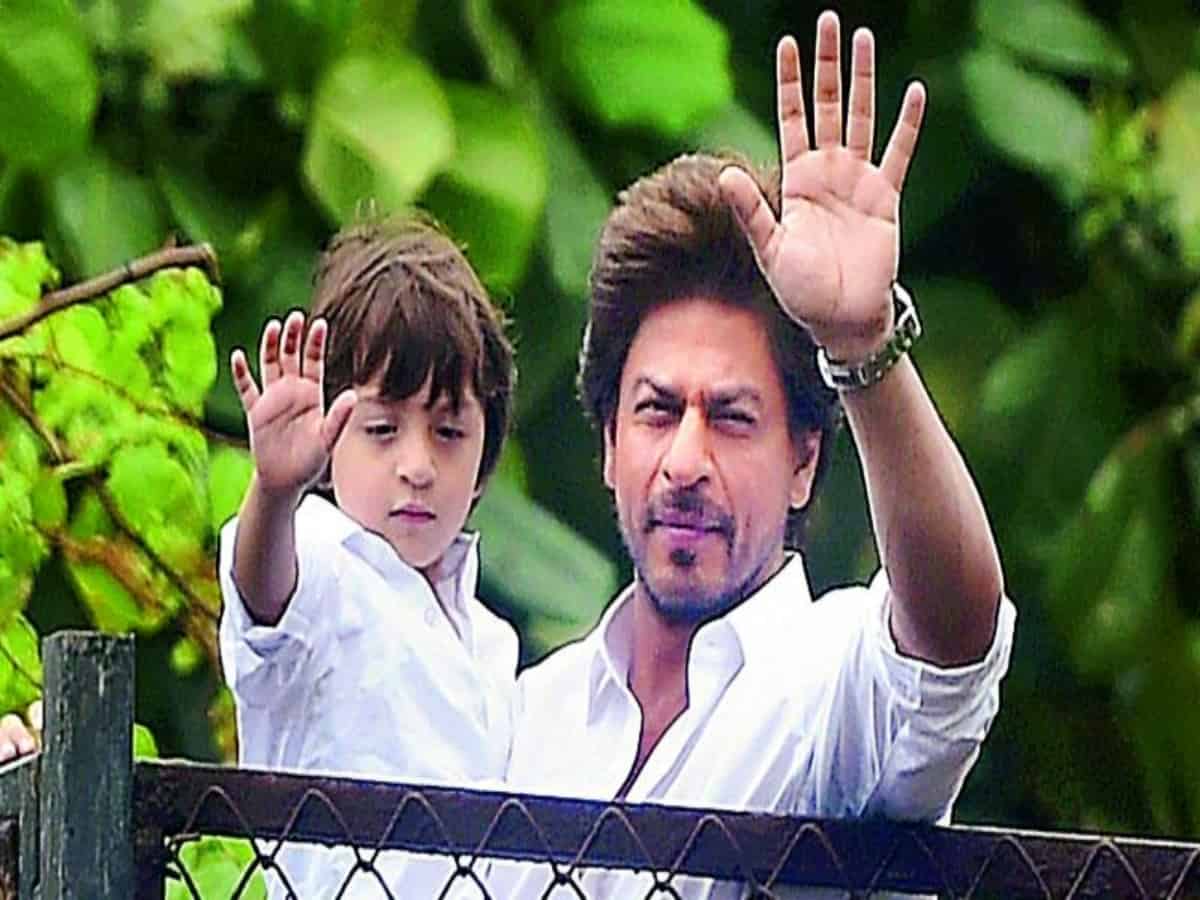 Mumbai: He came, he saw and he conquered! Shah Rukh Khan aka Badshah of Bollywood is not just a name, it is rather an institution of talents who is known for his incredible screen presence and stupendous dialogue delivery. Apart from being an amazing actor, SRK is known for being a devoted and doting father.

Shah Rukh Khan married his ladylove Gauri Khan on October 25, 1991. They have been together for over two decades and the couple are doting parents to their three children Aryan Khan, Suhana Khan and the youngest as well as cutest of the lot AbRam Khan. SRK and Gauri welcomed AbRam in 2013 through surrogacy. Ever since he revealed his youngest son name, his fans were clueless over the fact that why did Shah Rukh choose to write his son AbRam’s name in such a different manner.

Today, we got our hands on a throwback video of Shah Rukh Khan where has revealed the secret behind his name selection and why it is being written in a different manner. In interview with Aapki Adalat which was hosted by India TV, the DDLJ actor said that his father Taj Mohammed Khan had decided to write his name in two words- Shah Rukh. Hence, the actor too chose to follow the same pattern for his son AbRam’s name.