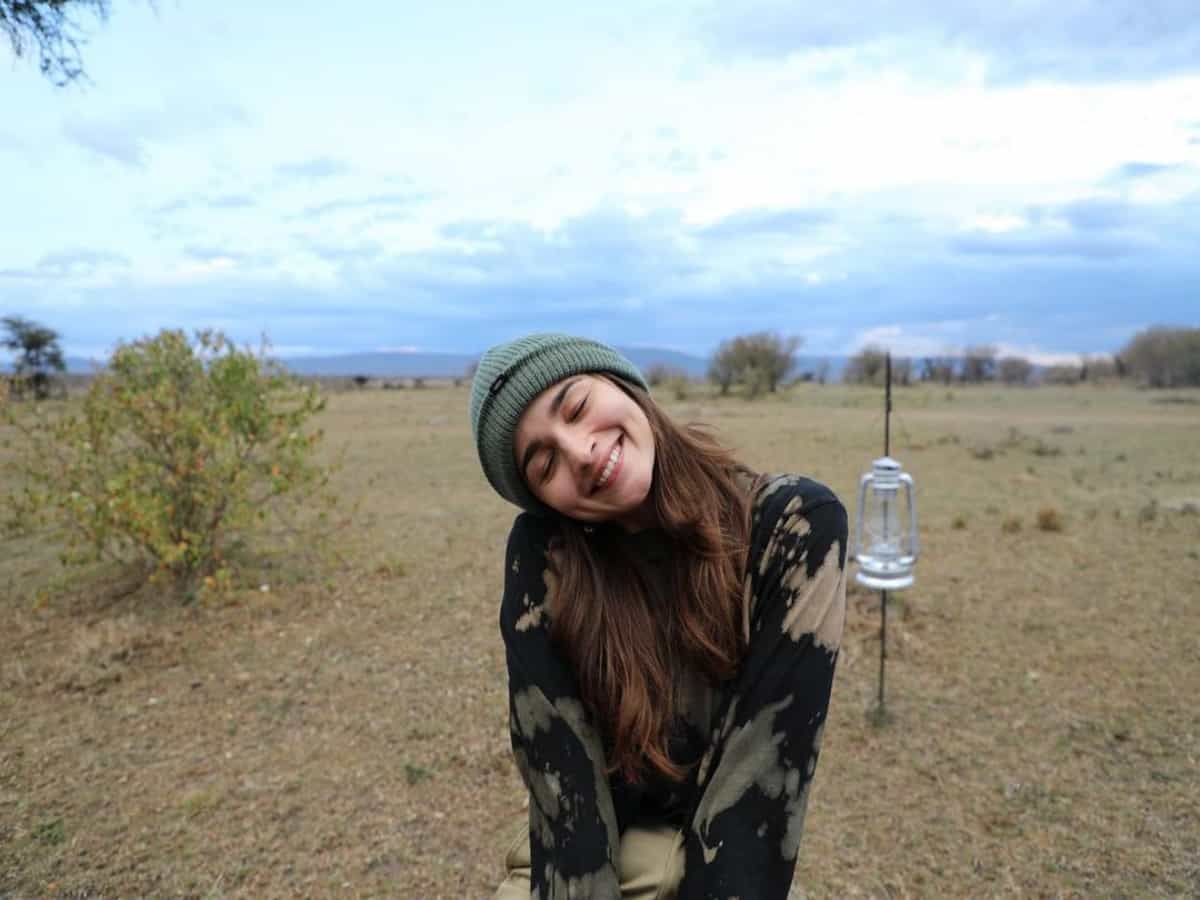 Showcasing his photography skills, Alia Bhatt uploaded a string of her pictures on her Instagram account on Friday.

The snaps seem to be taken at their recent vacation to ring in the New Year.

Along with her beautiful pictures, the ‘Raazi’ star wrote, “casually flexing my boyfriend’s photography skills.”

Alia Bhatt and Ranbir Kapoor have been dating for more than three years now. The two fell in love on the sets of their upcoming film ‘Brahmastra’.