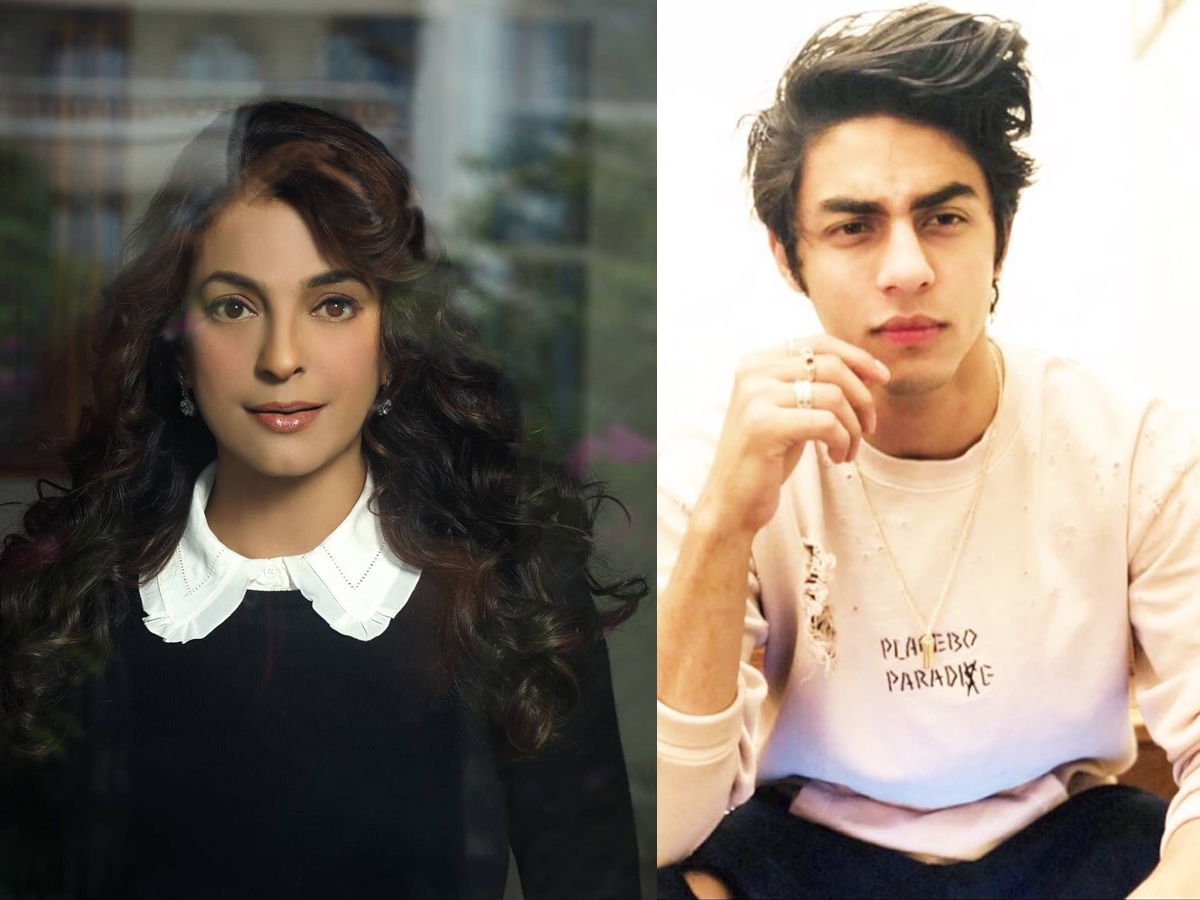 Taking to her Instagram handle, Juhi posted a throwback picture from her “personal album”, in which little Aryan and Suhana can be seen along with Juhi’s children Jahnavi and Arjun Mehta and other kids.

Along with the picture, Juhi declared that she has pledged 500 trees in his name.

“Here’s another one from our personal album for today’s special occasion…Happy Birthday, Aryan! Our wishes in all these years remain the same for you, may you be eternally blessed, protected and guided by the Almighty. Love you. 500 trees pledged in your name,” she wrote the caption.

Juhi had also commemorated Shah Rukh Khan‘s 56th birthday by pledging 500 trees in the actor’s name. She shares a close bond with SRK and his family and has shown her love and support for them.

The bail order stated that the accused should appear before Narcotics Control Bureau (NCB) every Friday and was asked to surrender his passport.

Juhi was the surety for Aryan and had signed Rs 1 lakh bond for Aryan after the bail conditions were explained by the Bombay High Court.

Earlier today, Aryan appeared before Narcotics Control Bureau (NCB), to mark his weekly (every Friday) presence before the agency.