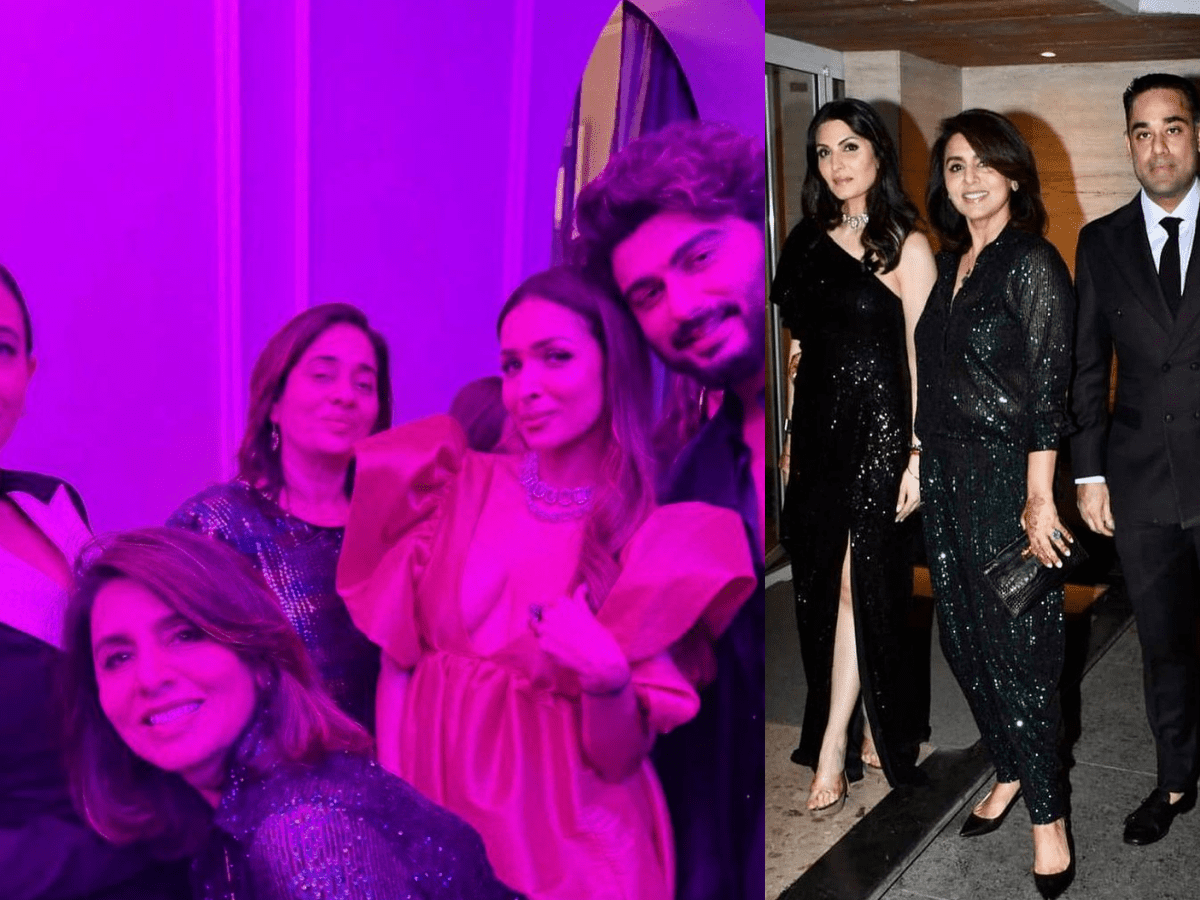 Mumbai: Newlyweds Ranbir Kapoor and Alia Bhatt thew a star-studded bash to celebrate the new chapter of their life.

Most celebrities were dressed in black apparel. Gauri made her entry in a black dress. A few hours later, her husband Shah Rukh arrived at the venue and he avoided getting clicked by the paparazzi as his car windows were covered with black curtains.

Malaika reached the venue along with her beau Arjun. She wore a pink outfit with a piece of minimal jewellery. On the other hand, Arjun opted for a black suit. The particular occasion marked Malaika’s first public appearance post her road accident.

Speaking of the newlyweds, they have undoubtedly grabbed the eyeballs with their stylish outfits. Alia made a statement in a silver-sequinned ensemble while Ranbir wore a black tuxedo.

The bash was conducted at the newlyweds’ residence Vastu, where they exchanged vows on April 14.