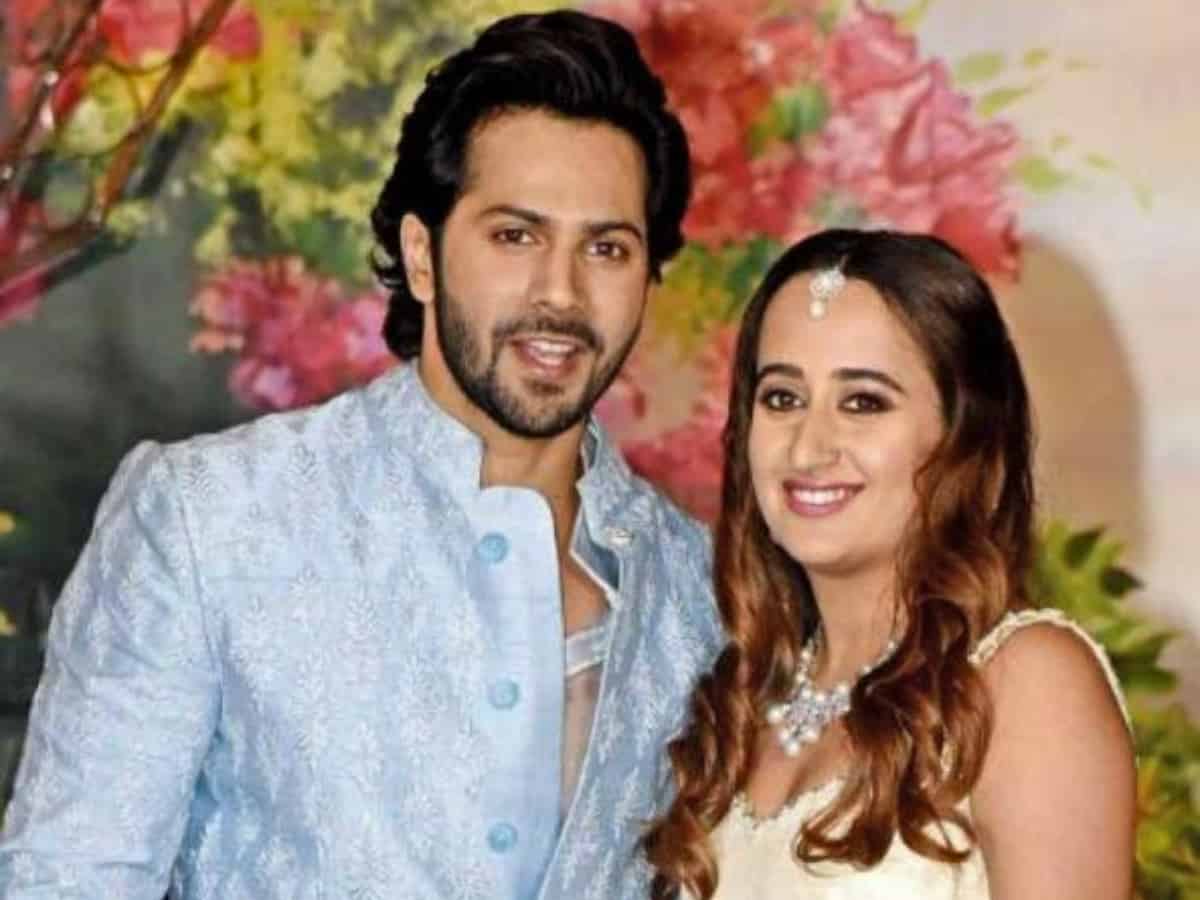 Mumbai: Bollywood actor Varun Dhawan is all set to marry his long time girlfriend Natasha Dalal in a low-key wedding on January 24 in Alibaug. Their wedding talks have been going on for over an year now. It was initially set to take place in Goa last year, but was postponed due to the coronavirus pandemic.

According to Etimes and Pinkvilla, the wedding is confirmed and Natasha Dalal will walk down the aisle with Varun Dhawan on the coming 24th. It will be a five-day long big fat and extravaganza wedding i.e., from 22nd to 26th January.

The couple will tie knot in an intimate ceremony in the presence of their family members and close friends. The Coolie No 1 actor has invited a total of 50 guests keeping in mind the safety restrictions owing to the COVID-19 pandemic.

Sonam Kapoor won’t be able to attend Varun Dhawan’s wedding in Alibaug. Varun and Sonam are childhood buddies and they shared a close bond with each other. The ‘Neerja’ actress is currently busy shooting for her upcoming film ‘Blind’ in Glasgow. She won’t be able to travel to India due to the Coronavirus crisis and new COVID-19 strain.

Pinkvilla quoted the source as saying, “The wedding will see only the families and the couple’s school friends in attendance. Last week, the families sent e-invites for the reception. Since David is diabetic and suffered a heart attack in 2013, sons Varun Dhawan and Rohit Dhawan don’t want to risk his health by having a grand reception.”

Varun Dhawan and Natasha Dalal will reportedly get hitched in a sunset wedding. Both are childhood friends and have been in relationship since before Varun Dhawan made his debut in Student Of The Year.