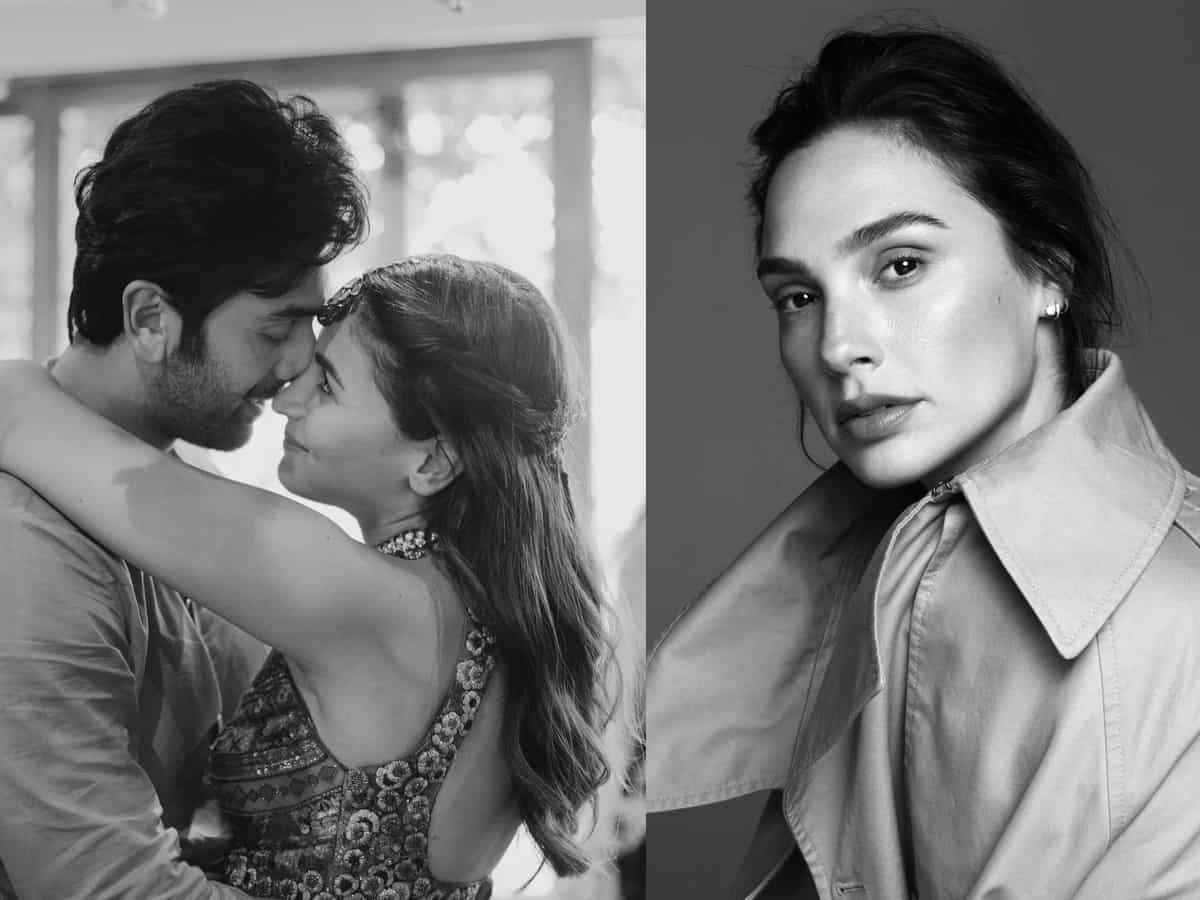 Mumbai: Wonder Woman star Gal Gadot on Saturday congratulated her co-actor Alia Bhatt, who is set to make her Hollywood debut with her in “Heart Of Stone” , on the Indian star’s wedding with Ranbir Kapoor.

The Bollywood star couple — who have been dating for five years — tied the knot on April 14, in an intimate ceremony, which was attended by close family and friends.

Two days after her wedding with Ranbir Kapoor at their apartment in Vastu building in Mumbai’s Pali Hill area, Bhatt shared a series of photos from their mehendi ceremony.

Taking to Instagram, Bhatt described her mehendi function as a “dream”, with the Kapoor family’s surprise dance performance including that of Ranbir.

“The Mehendi was like something out of a dream. It was a day full of love, family, our beautiful best friends, a LOT of French fries, a surprise performance by the ladkewalas, Ayan playing DJ, a BIG surprise organised by Mr. Kapoor (my favourite artist performed my favourite songs), all followed by some happy tears and quiet, blissful moments with the love of my life. There are days… and then there are days like these,” she captioned the post.

Commenting on the photos, Gadot wrote, “Congratulations,” with a heart emoji.

Bhatt, 29, is set to make her foray in the West with Netfilx spy thriller film Heart Of Stone .

Tom Harper will be directing the movie from a script penned by Greg Rucka and Allison Schroeder.