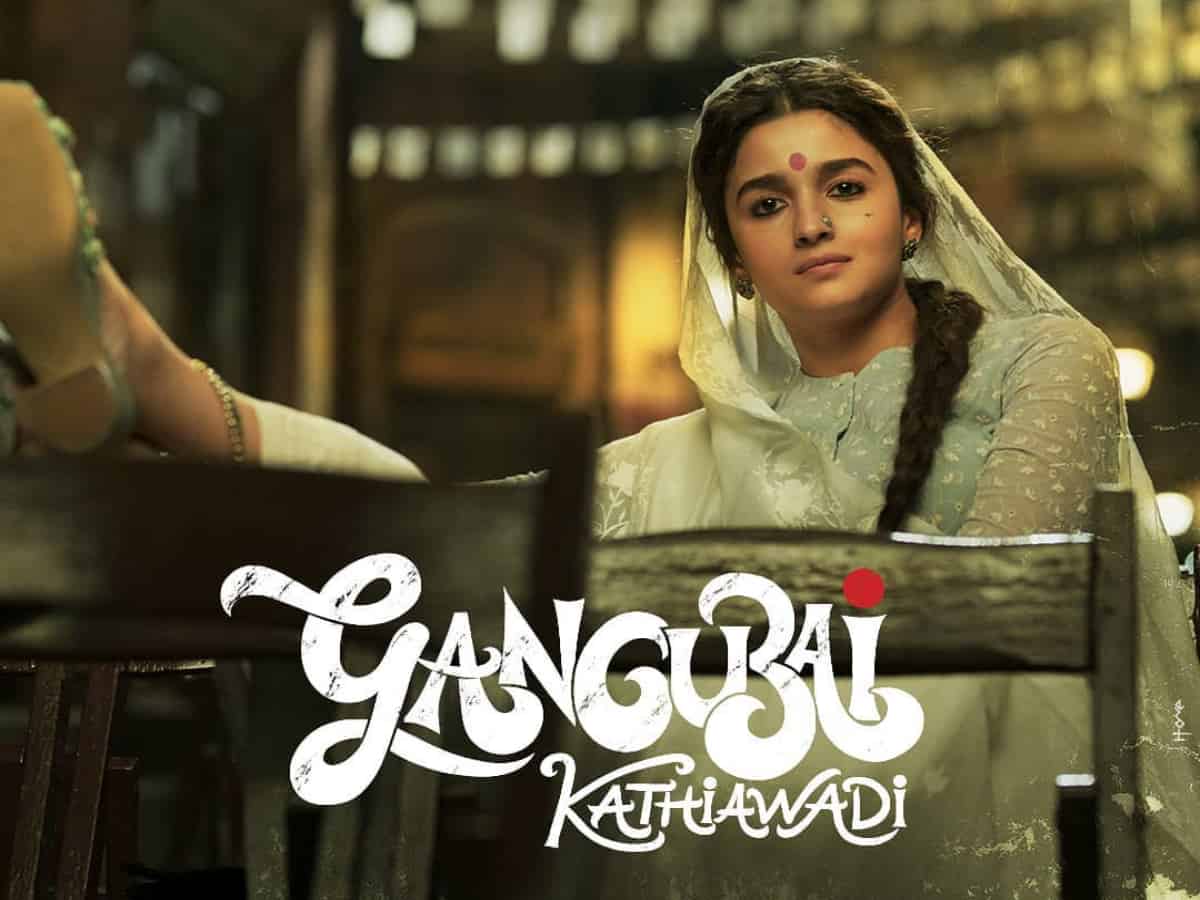 Mumbai: After ruling the box office for weeks, Alia Bhatt-starrer ‘Gangubai Kathiawadi’ is all set to release on Netflix now.

On Wednesday, Netflix India took to Instagram and shared that its subscribers can watch ‘Gangubai Kathiawadi’ on the streamer from April 26 onwards.

Helmed by Sanjay Leela Bhansali, ‘Gangubai Kathiawadi’, which was released in theatres on February 25, revolves around a maiden sold by a suitor into prostitution and how she becomes a prominent and celebrated figure in the underworld and Kamathipua red-light district.

Excited about his film’s streaming on Netflix, Sanjay Leela Bhansali said, “Gangubai Kathiawadi is a very special film for me and we are humbled by the phenomenal response it has received globally. While the film has encouraged audiences to come back to the theatres, I am elated that the film will now reach even wider audience within India and around the world with Netflix.”

Also, ‘Gangubai Kathiawadi’ is one of the films to enter the 100-crore club this year.