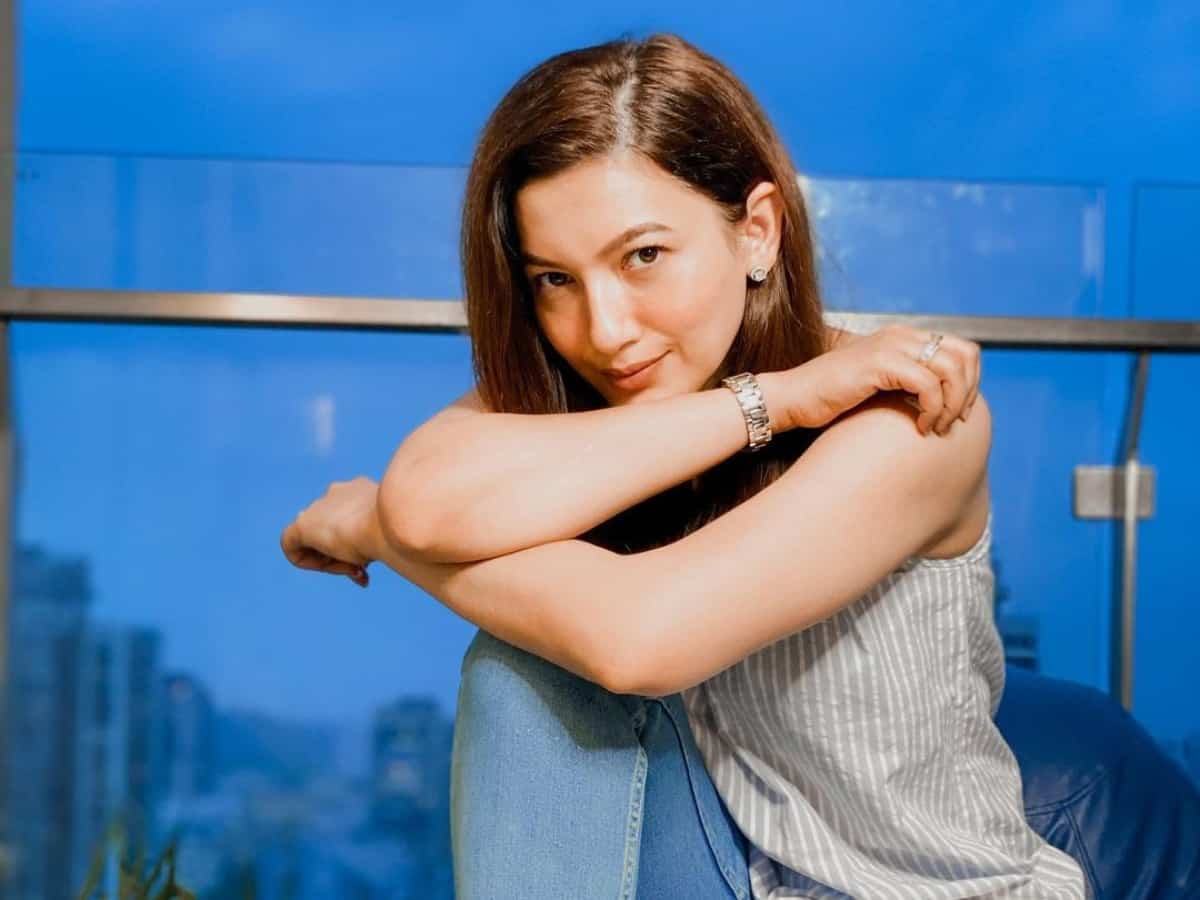 Mumbai: Actress Gauahar Khan who was booked by Mumbai police on Monday for for flouting COVID-19 guidelines, will have to remain in institutional quarantine till next week, reports said. Brihanmumbai Municipal Corporation (BMC) claimed that the actress had tested Covid-19 positive and didn’t cooperate with the civic authority and acted in a negligent manner.

As per latest reports, Gauahar will have to remain in institutional quarantine till at least March 24. “On the 13th or 14th day, she will be made to undergo a RT-PCR test and only if that is negative, she can walk out free,” a BMC official said.

After BMC filed an FIR against Gauahar Khan, the Federation of Western India Cine Employees (FWICE) has also banned her for two months. In an official press release FWICE called her act ‘highly irresponsible’ and said that she ‘endangered the lives of the entire crew members working with her on the respective shoot.’

Their statement read, “The FWICE highly condemns the act of Ms. Gauahar Khan for resuming shooting after being tested positive for Covid-19 Infection even though she was advised to be quarantined. Her act is highly irresponsible and is against the strict guidelines laid down the Government of India & Maharashtra issued for the Media and Entertainment Industry post resumption of shootings in Maharashtra.”

“It is indeed a serious offence and that she has not only breached the rules issued by the Government but also endangered the lives of the entire crew members working with her on the respective shoot. Such ignorance will not be tolerated by the FWICE and that it thanks the BMC the Mumbai Police for the FIR lodged against Ms. Gauahar Khan, actress Mumbai for her inhuman, disrespectful act towards the other crew members as well as the Government.”

It further stated that FWICE is issuing a non-cooperation directive against Gauahar Khan banning her two months. “The FWICE has jointly decided to issue a Non Cooperation Directive against Ms. Gauahar Khan for two months and it is hereby advised to all the members of our affiliated craft to distance themselves from being associated with Ms. Gauahar Khan for the next two months until a fresh directive is issued by the FWICE regarding the permission to her for resuming work in the Media and Entertainment Industry.”

The body urged its members to be more vigilant and stated, “It is hereby advised to all the members to keep themselves vigilant for such incidents and immediately report to their Production house, association and the FWICE, if any of their crew member is tested positive for the Covid-19 infection and ensure that such persons are not allowed to resume the shootings until they complete the quarantine period and submit the negative report for the said infection.”

Ending the press release on a threatening note, FWICE wrote, “Any members if found cooperating with Ms. Gauahar Khan shall also be liable for stringent disciplinary action by the FWICE.”

On Tuesday, Gauahar Khan’s team released a statement in which they said the actress had tested negative in multiple reports and that she is “a law abiding citizen and is complying with all the norms of BMC.” The statement requested media houses not to “indulge in speculation and respect Gauahar’s emotionally lowest low time as she’s just lost her father 10 days ago.” They also shared a copy of the report declaring the actress has tested negative for Covid-19.

Meanwhile, Gauahar Khan was last seen in Saif Ali Khan’s Tandav and she was also seen as a senior contestant in Bigg Boss 14. The actress recently lost her father, Zafar Ahmed Khan, due to age-related illness.