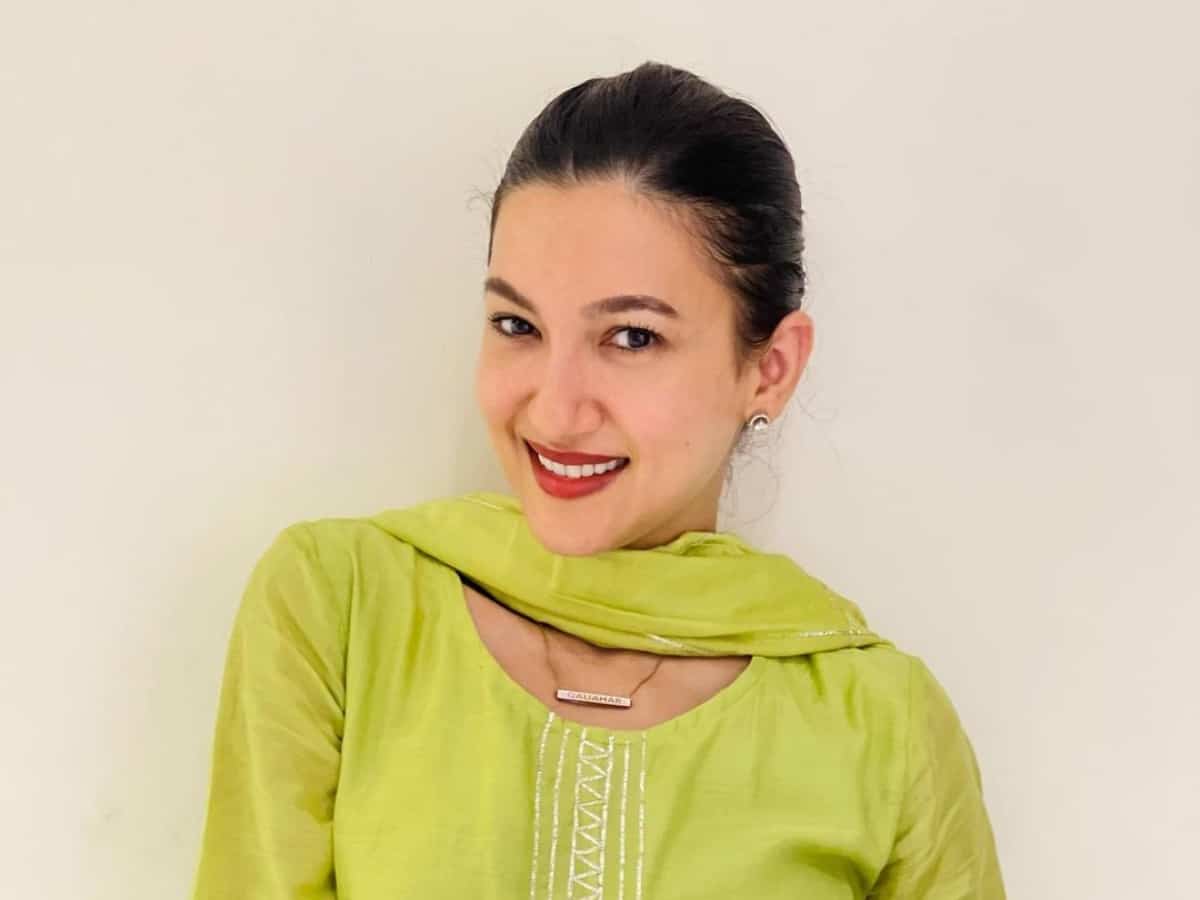 Mumbai: Actress and Bigg Boss fame Gauahar Khan, who is known speaking her mind out, slammed a troll for making a distasteful comment about ‘woman’s place’ in a marriage. A social media user dropped an ‘unacceptable’ comment on a video which was shared by Gauahar on Instagram recently.

The video features Gauahar Khan lying down while her husband had his legs resting on her. Sharing the video, the actress wrote, “A Love like this …. hehehehe #Goofies #crazies #Gaza @zaid_darbar #reels #trending.”

Taking to the comments section, the troll said, “True Islam the women is a domination of man and always at his feet.” Gauahar responded, “No loser, it’s called comfort, friendship, love n companionship. In Islam the woman is described at not above nor below a man, it’s next to him, so she can be close to his heart. Learn n explore before u talk some bullsh*t.”

After making this comment, the ‘Toofani Senior’ blocked the user and out of rage, she wrote, “Marcautomation ,this loser didn’t deserve niceness n a respectful answer . #Block !”

However, this is not for the first time that Gauahar Khan had slammed the trolls. The 37-year old has often shut the haters with her sarcastic replies.

Gauahar Khan, who became popular after her stint inside the Bigg Boss 7 house, Zaid Darbar in December 2020 after dating for a brief period.

Meanwhile, on the professional front, she was last seen in Amazon Prime web series Tandav starrinf Saif Ali Khan in the lead role.