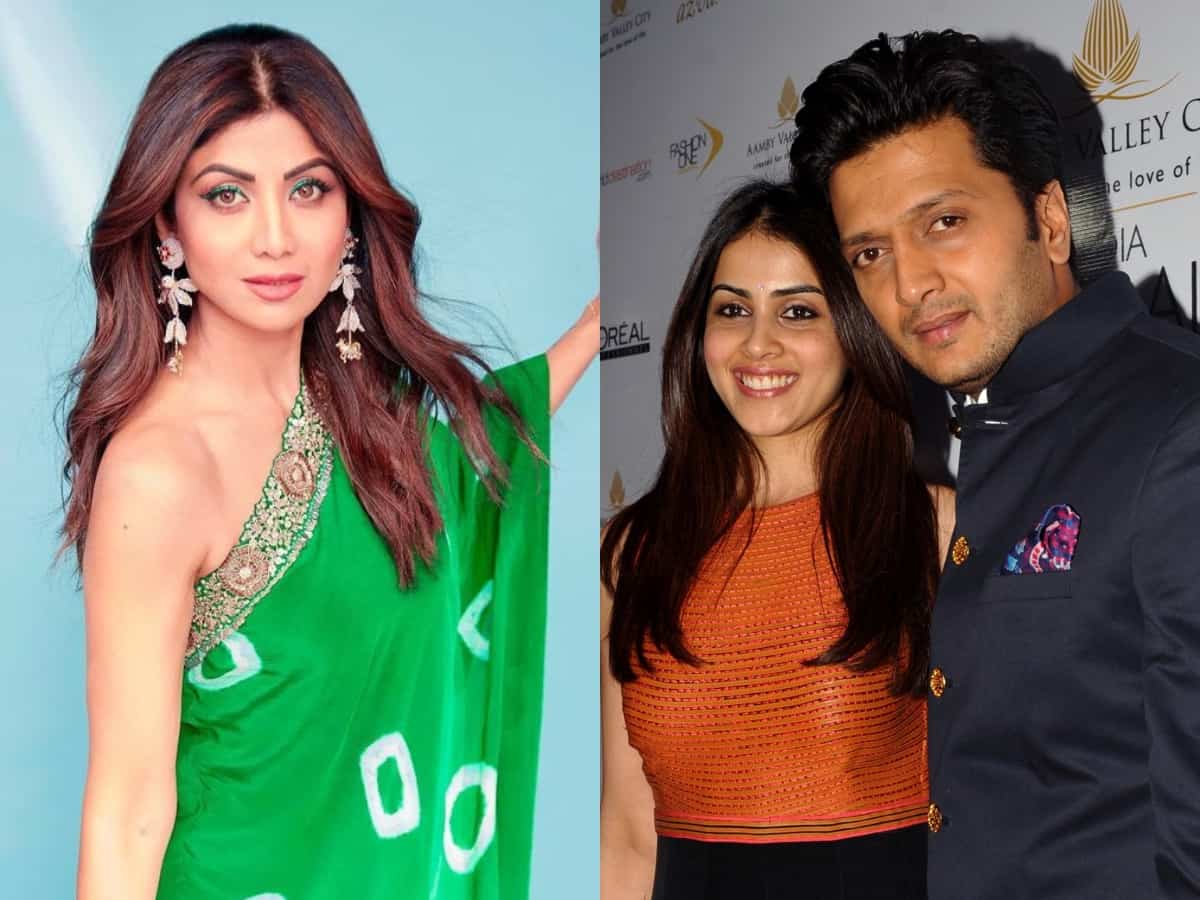 Mumbai: Bollywood diva Shilpa Shetty Kundra, who is one of the judges on Super Dancer 4 along with Geeta Kapur and Anurag Basu, won’t be seen this weekend too. According to latest reports, Bollywood couple Genelia Deshmukh and Genelia D’souza will be seen as her replacement.

Shilpa Shetty missing from the show

Ever since Shilpa’s husband and businessman Raj Kundra got arrested for making pornographic content and publishing it on mobile apps, there has been a rumour doing rounds on the internet that the actress will not be seen as a judge of the dance reality show further.

The rumour has been surfacing online due to the the absence of Bollywood diva from the shoot of the show after her husband’s arrest.

Accroding to New 18 report, Shilpa Shetty has not stepped out of her house after Raj’s arrest. She has neither communicated with the channel in the last few days, nor there is any update on whether she will come back.

However, as the ‘show must go on’, the makers of Super Dancer 4 are roping in special judges. According to Times Of India report, Riteish and Genelia will judge the show along with choreographer Geeta Kapoor and Anurag Basu.

A source close to the show spoke to the news portal and said, “They both love the show and agreed instantly. It would be fun to have them. Anyway, a fresh take on the proceedings is always welcome.”

Earlier, rumours were rife that Karisma Kapoor is likely to replace Shilpa in the judge’s panel. However, she was on the show only as special guest last week.

Super Dancer 4 has been impressing fans with the talent coming from across the country. The show which has been going on for months now, shows Shilpa Shetty, Geeta Kapoor, and Anurag Basu gracing the judges’ chair. While Shilpa won’t be seen on the show this weekend again, Geeta and Anurag will be there. The show’s hosts are Rithvik Dhanjani and Paritosh Tripathi.