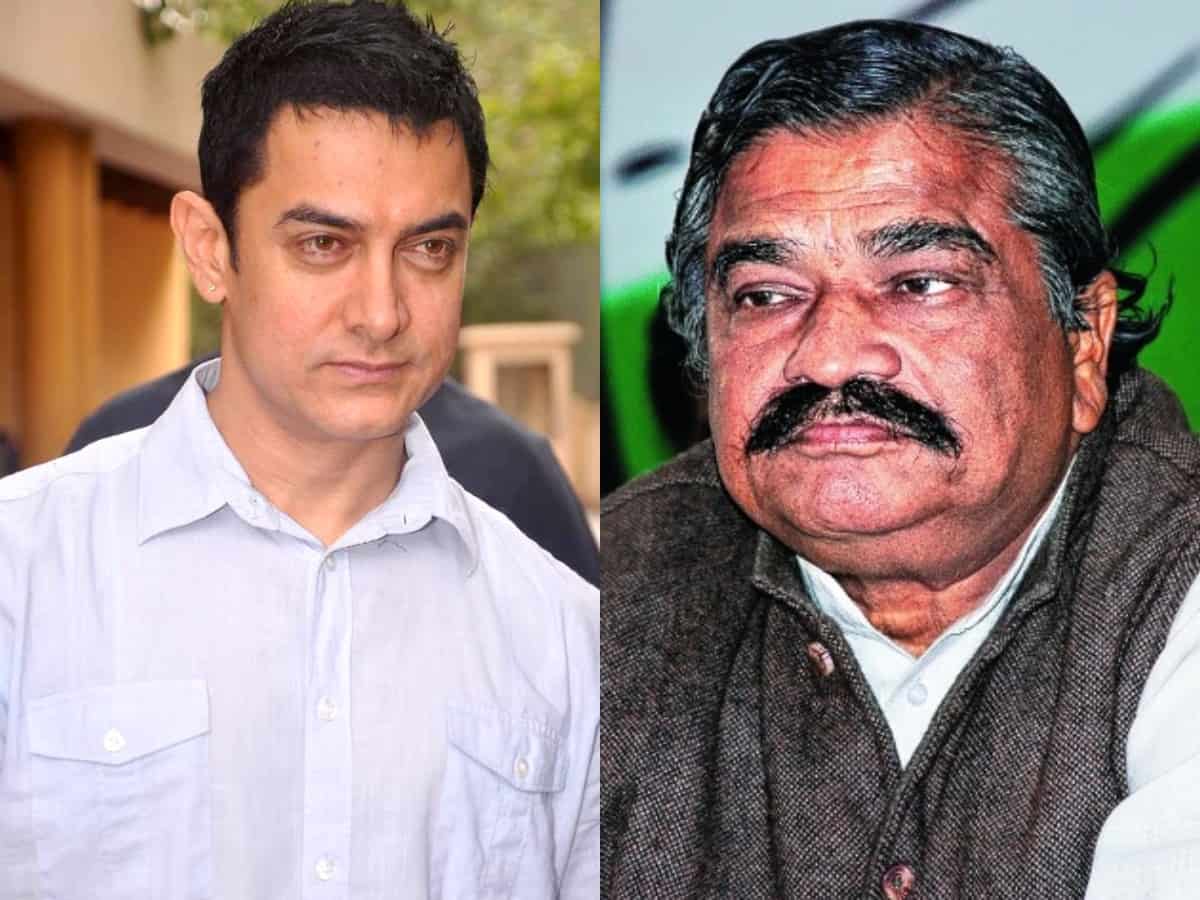 Mumbai: Actor Aamir Khan and filmmaker Kiran Rao’s divorce has shocked the industry and his fans. The couple on Saturday announced the news of their separation after 15 years of marriage. The two released a joint statement wherein they stated that they would now begin on a new chapter of their lives as co-parents and family for each other.

“We began a planned separation some time ago, and now feel comfortable to formalise this arrangement, of living separately yet sharing our lives the way an extended family does,” the statement read.

While their fans wished them for their new beginnings, the couple also faced massive flak from many social media users including many culturally deep-rooted intellectuals in the country. One such criticism that Aamir Khan received was from Odisha Congress leader Sura Routray.

Routray slammed Aamir Khan for marrying multiple women and suggested him to shift over to Pakistan or Arab countries if the latter wanted to practice polygamy.

“Is Aamir Khan thinking India is Pakistan or some Arab Country where he would have multiple wives? This does not happen in India. If you (Aamir) wants to live a life like that you should go to Pakistan or Arab.. What a shameless man he is!” Routray was quoted in OdishaTV.

The Congress leader further said that Aamir Khan’s act could inspire emulation by the youth mass. He advised the young generation to live a life with their spouse till the end.

“We have a great tradition in the country where we marry one and live together for the whole life. We respect each other. We dont change wives every fortnight like you ( Aamir). It is highly condemnable,” Routray said.

Aamir was previously married to Reena Dutta, whom he divorced in 2002. They have two children — son Junaid Khan and daughter Ira Khan. Later, Aamir and Kiran Rao got hitched on December 28, 2005. They share a son — Azad Rao Khan together.