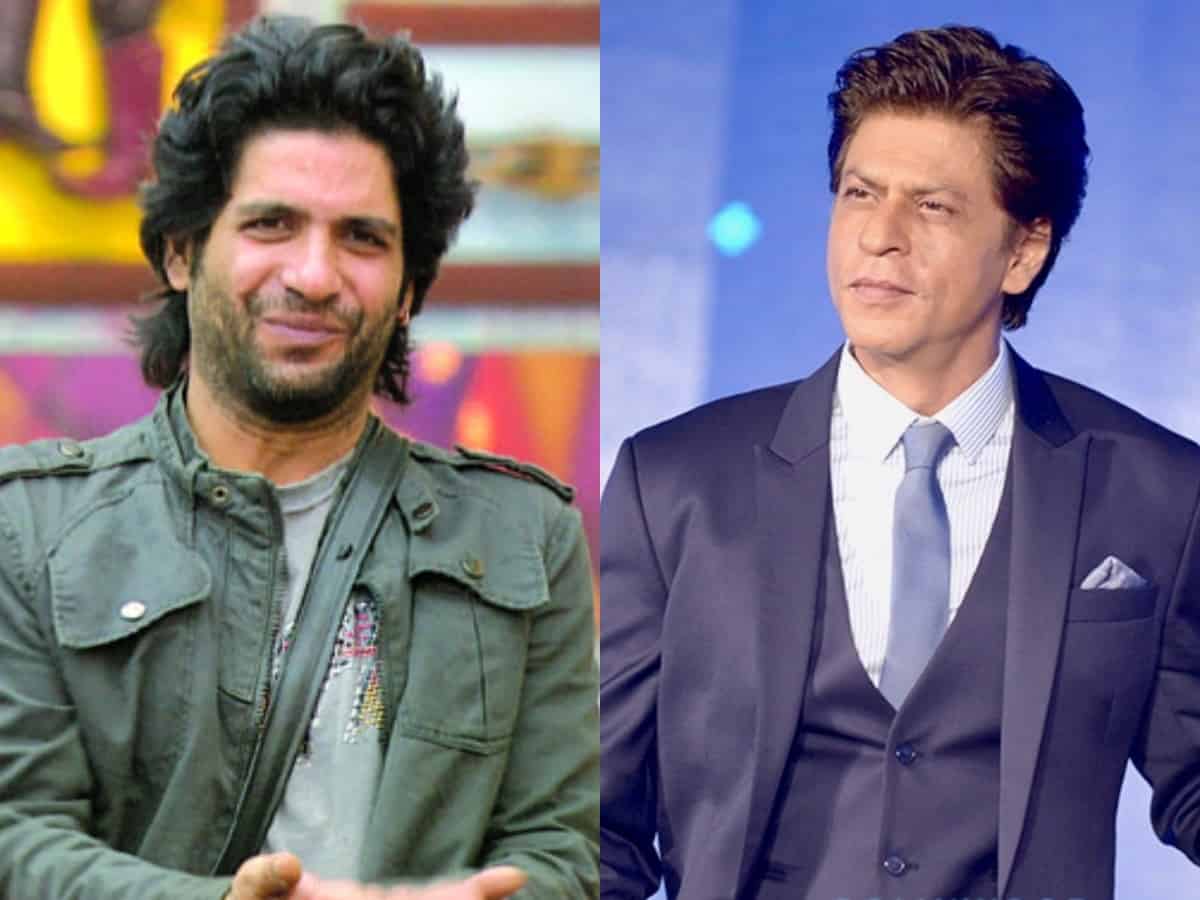 Mumbai: Shah Rukh Khan’s ‘Josh’ co-star Puneet Vashist recently reacted to Aryan Khan’s arrest where he made a very shocking statement. The actor, who is also known for his stint in Bigg Boss, was spotted outside Narcotics Control Bureau office in Mumbai on Tuesday.

Media personnel who were standing outside the NCB office asked Puneet to comment on Aryan’s arrest in alleged drugs case. “You see I was in Josh, Kya Kehna all the movies right? I didn’t get involved in all this which is why the Khan-paan boycotted me for 27 years. Abhi upar waale ne boycott kar diya hai inlog ko (Now God has boycotted all of them),” he was quoted saying in Times Of India. Watch the video below:

For the unversed, Aryan Khan was nabbed by NCB on October 2 after a surprise raid at the Mumbai cruise. His bail was rejected on Friday and later he was sent to Arthur Road jail. His bail application hearing is set to take place today in the Mumbai Sessions court. More updates on it are still awaited.