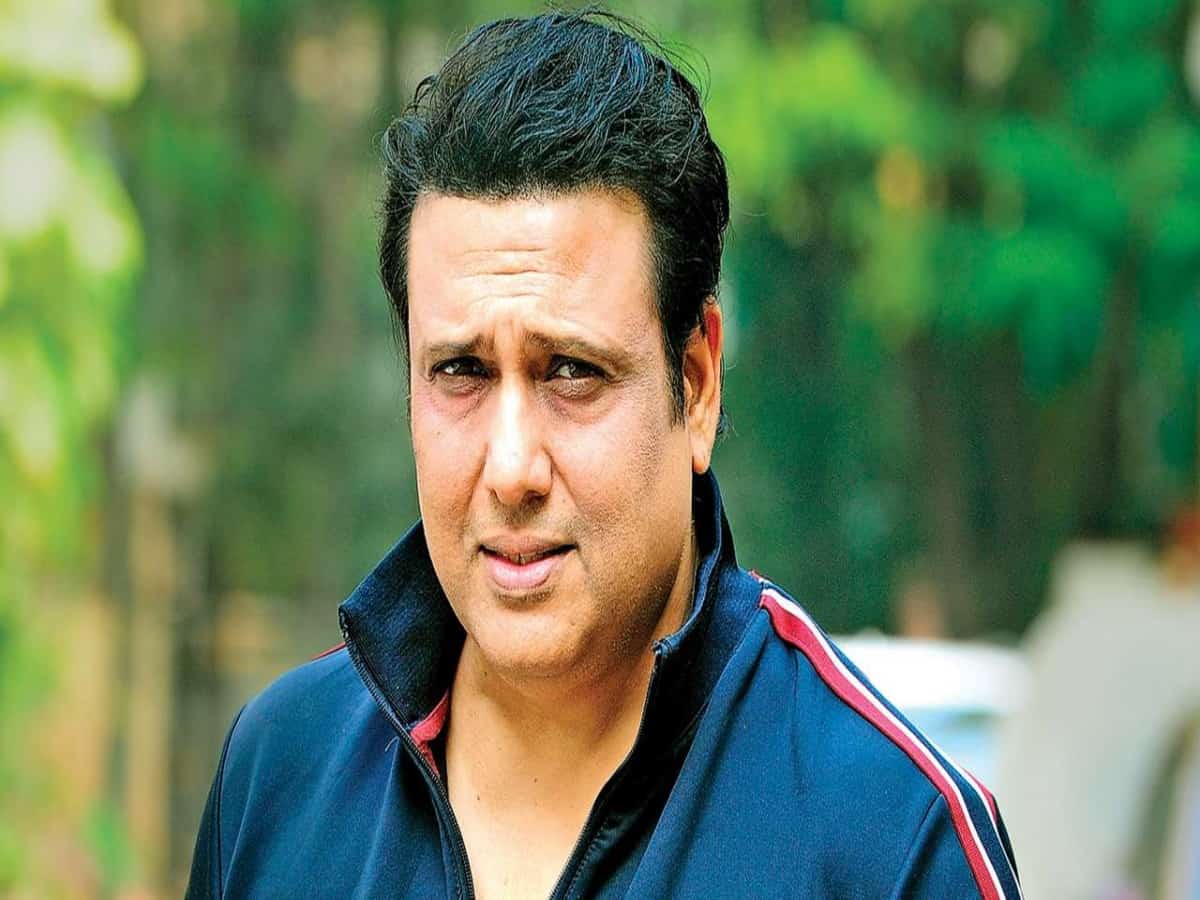 Mumbai: If you are a 90’s kid, then you must have grown up watching Bollywood‘s Hero No.1 Govinda on screen. Also known as the ‘king of expressions’, Govinda gave number of unforgettable and iconic superhit films with trendsetting dance moves and whistle worthy dialogues.

Apart from his professional accolades, Govinda had made the headlines for his one-sided love with his Ilzaam co-star, Neelam Kothari. Fans had started rooting for Neelam and Govinda’s relationship and marriage after their 1986 film, Ilzaam, that left a mark in the audience’s hearts for their sizzling chemistry.

And now, the 90’s favourite Bollywood jodi reunited after nearly 20 years for an episode of dance reality show Super Dancer Chapter 4. This weekend participants will perform on the duo’s special songs, celebriting their 35 years in Bollywood.

On Monday, Neelam’s husband Samir Soni shared a promo of the upcoming episode on Instagram which is now going viral on social media. In the viral clip, Govinda and Neelam can be seen making a grand entry together. Both the actors set the stage on fire with the dance performance to their popular song Aap Ke Aa Jane Se from the 1987 film Khudgarz.

The upcoming episode is going to be super special for the duo’s fans. Govinda, who had worked with Neelam in almost 14 films, was head-over-heels-in-love with her. However, it was a one-sided love story as Neelam never reciprocated. Some of their best movies include Gharana, Love 86 and Sindoor.