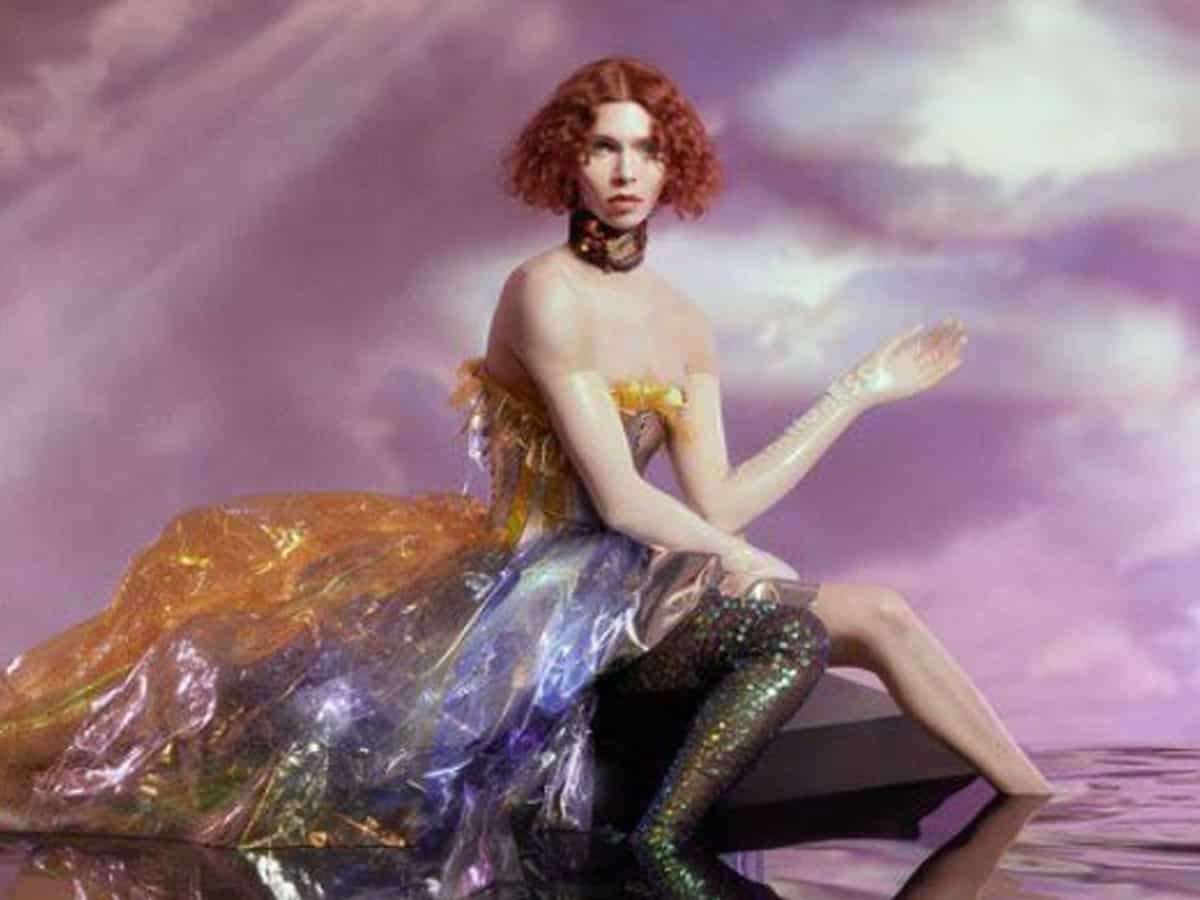 Washington: In a shocking state of events, popular Scottish DJ and producer Sophie Xeon died at the age of 34 following a “sudden accident” on Saturday.

According to People magazine, the Grammy-nominated artist passed away on the morning of January 30. The late star’s representative announced the news in a statement, saying, “It is with profound sadness that I have to inform you that musician and producer SOPHIE passed away this morning around 4 am in Athens, where the artist had been living, following a sudden accident.”

“At this time respect and privacy for the family is our priority. We would also ask for respect to her fanbase, and to treat the private nature of this news with sensitivity,” the rep added.

The statement continued, “SOPHIE was a pioneer of a new sound, one of the most influential artists in the last decade. Not only for ingenious production and creativity but also for the message and visibility that was achieved. An icon of liberation.”

Another statement from the artist’s family, which was shared by record labels Transgressive and Future Classic read, “Tragically our beautiful Sophie passed away this morning after a terrible accident.”

“True to her spirituality she had climbed up to watch the full moon and accidentally slipped and fell. She will always be here with us. The family thank everyone for their love and support and request privacy at this devastating time,” the statement concluded.

Sophie, who was born in Glasgow, Scotland as Samuel Long in September 1986, released her debut track ‘Nothing More to Say’ in 2013, and rose to fame after releasing follow-up singles ‘Bipp’ and ‘Lemonade’.

The late artist’s critically-acclaimed debut album titled ‘Oil of Every PEarl’s Un-Insides’ was released in 2018. It was nominated for best dance/electronic album at the 61st Annual Grammy Awards.

The late artist, who was transgender, also opened up about gender identity, during a 2018 interview.

“Transness is taking control to bring your body more in line with your soul and spirit so the two are not fighting against each other and struggling to survive. It means you are not a mother or a father — you are an individual who’s looking at the world and feeling the world. And it’s somehow more human and universal, I feel,” she had said during the interview.

Following the news of her demise, Sophie’s fans and peers paid their heartfelt tributes on social media.

Singer Sam Smith took to Twitter and wrote, “Heartbreaking news. The world has lost an angel. A true visionary and icon of our generation. Your light will continue to inspire so many for generations to come. Thinking of Sophie’s family and friends at this hard time.”

American guitarist Nile Rodgers wrote, “#RestInPower SOPHIE! You were one of the most innovative, dynamic, and warm persons I had the pleasure of working with at 2019.”

Producer-musician Jack Antonoff, who has worked extensively with Taylor Swift, Lorde, the Chicks, and others, wrote on the micro-blogging website, “To me the genius of Sophie was how she took this concept of bigger brighter harder shinier, a tool that so many have used cynically, and made it brilliant and challenging.”

Sophie’s most recent work was collaborations and remixes with like-minded artists such as Arca, Cashmere Cat, Brooke Candy, and Shygirl.