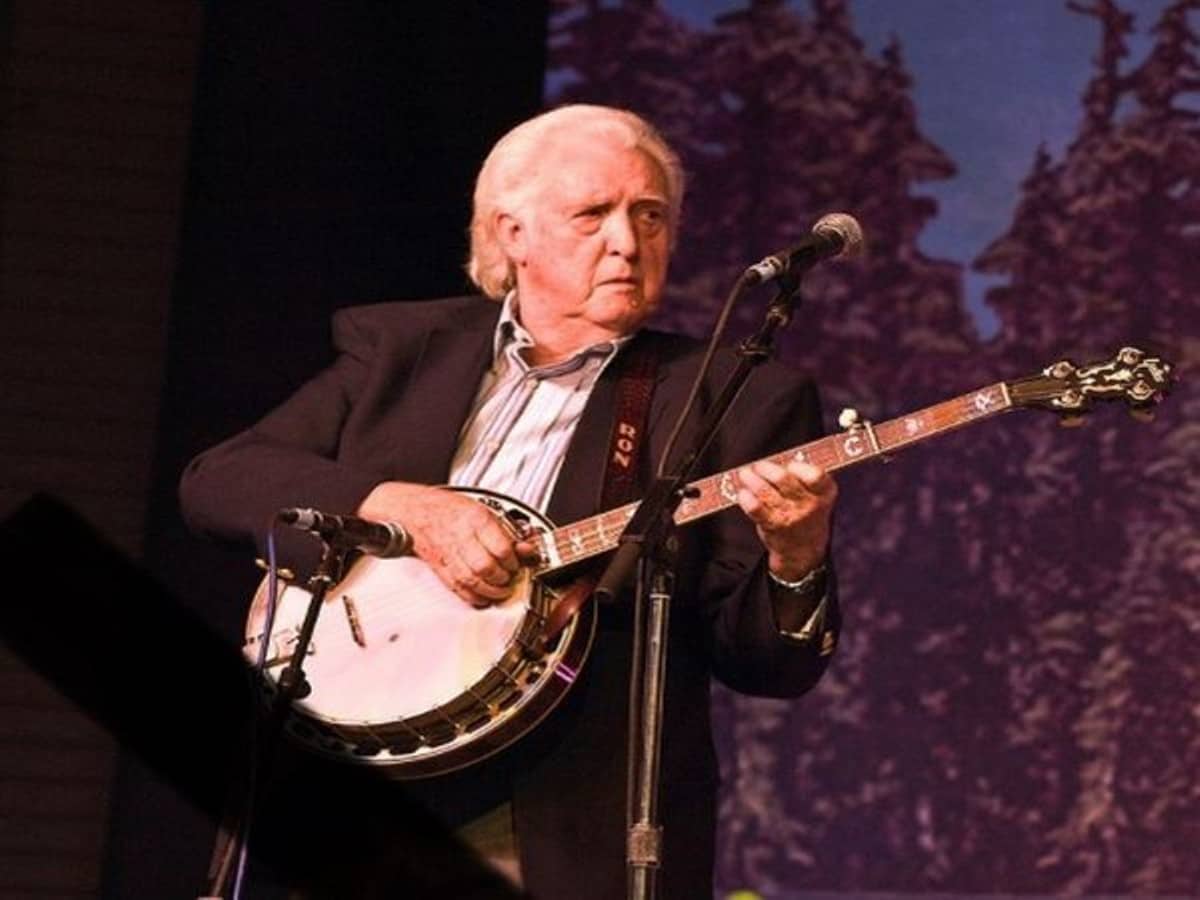 Washington: Grammy-winning bluegrass musician JD Crowe, whose influential career spanned more than 50 years, has died at the age of 84.

According to Deadline, his family announced the news of his demise on social media. However, no cause of death or location was given.

“This morning at around 3 a.m, our dad, JD Crowe, went home. Prayers needed for all during this difficult time,” family members said in a post on his Facebook fan club page. Crowe had been active in music until 2019 when COPD forced him to stop performing.

Crowe’s death comes a year after another bluegrass legend, guitarist Tony Rice, a former member of Crowe’s New South, died on Christmas a year ago.

According to the Bluegrass Music Hall of Fame and Museum, his path was set in 1949 when, at the age of 12, he heard Lester Flatt, Earl Scruggs and the Foggy Mountain Boys play at a barn dance in Lexington.

“Crowe was an innovator on the banjo and influenced countless musicians with his technique and style,” read a post on the website of the Owensboro, Kentucky-based hall, where Crowe was inducted in 2003.

Social media tributes poured in from the music world. “He was an absolute legend,” eclectic bluegrass guitarist Billy Strings wrote on Twitter.

He added, “He will be remembered as one of the greatest to ever play bluegrass music. He had tone, taste and TIMING like no other.”

Crowe won a Grammy award in 1983 for best country instrumental performance for his song ‘Fireball’. As per USA Today, he is survived by his wife, Sheryl; his children, David and Stacey; and a granddaughter, Kylee.