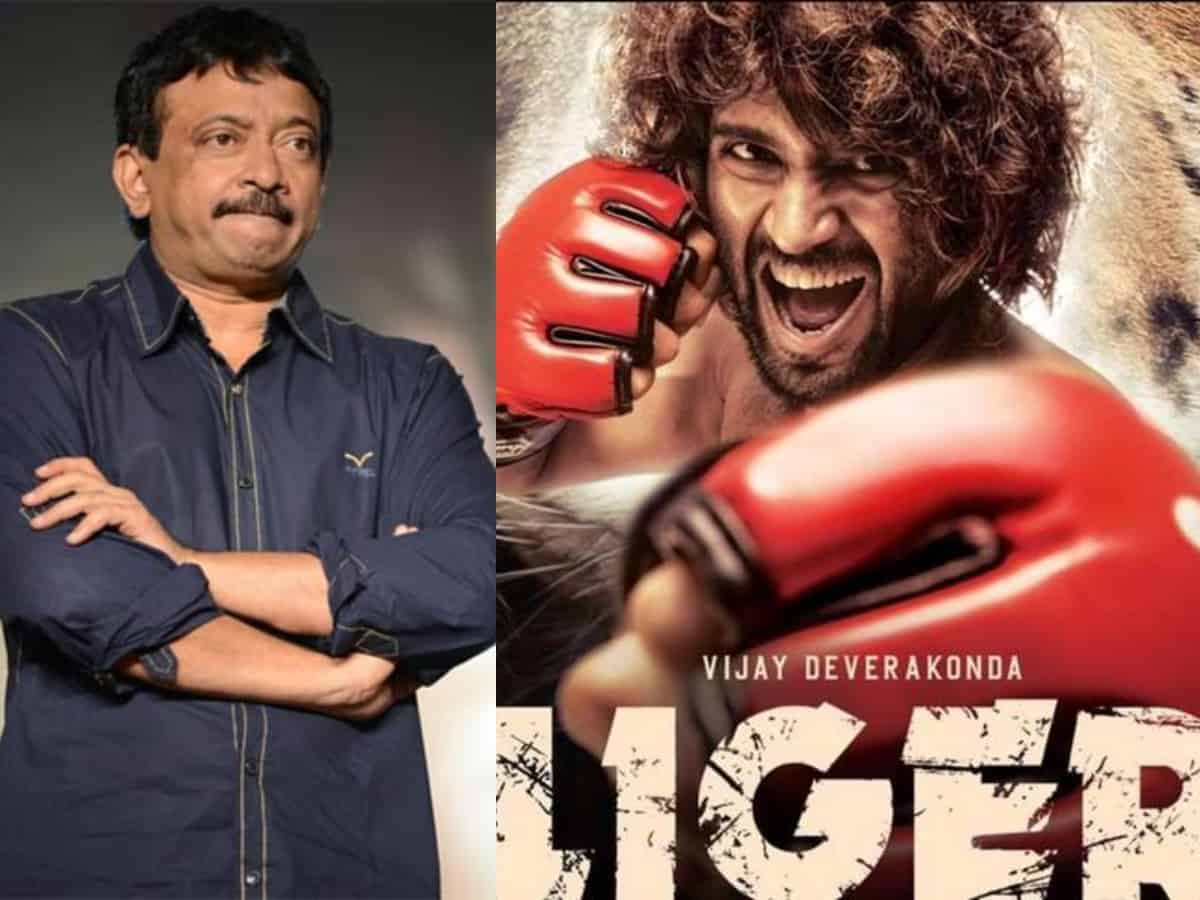 Hyderabad: The south sensation Vijay Devarakonda is all set to make his grand debut in Bollywood with Puri Jagannadh directorial ‘Liger’ alongside actress Ananya Pandey.

The project will be co-produced by the actress turned producer Charmme Kaur and Karan Johar.

Having gotten the opportunity to go through some of the scenes of the upcoming Pan India project, filmmaker Ram Gopal Varma had some thoughts to share on the same.

RGV took to Twitter to share his side of the story stating “Saw scenes of @KaranJohar presented #PuriJagan directed and @Charmmeofficial produced LIGER ..More than a CROSS between TIGER and LION @TheDeverakonda looks like a SUPER CROSS between @pawankalyan (Pawan Kalyan) @urstrulyMahesh (Mahesh Babu) @RaviTeja_offl (Ravi Teja) and @iTIGERSHROFF (Tiger Shroff).”

Both the director and the producer of the movie are dear friends of RGV and he had nothing but love and compliments to shower for their upcoming endeavor.

He also seemed to have simply loved the way Vijay turned out to look and had said “The SCREEN PRESENCE of @TheDeverakonda in LIGER Is GREATER than any STAR i have seen in the last 2 DECADES..Thank you #PuriJagan and @Charmmeofficial for bringing it out.”

On the work-front, the King of controversies and the maker of some cult classics will next be helming projects like ‘Dangerous’, ‘Idi Prema Katha Kaadu’ and ‘Cobra’.