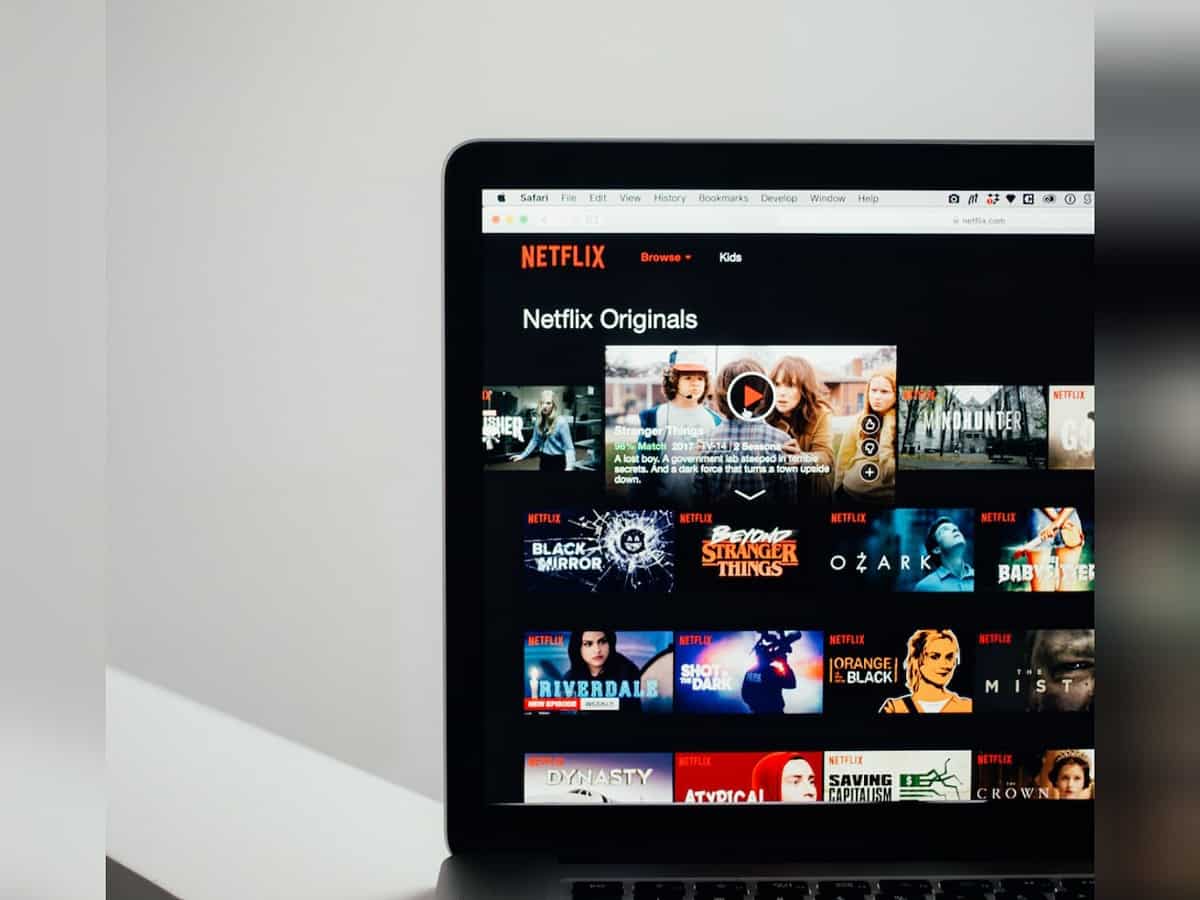 The Gulf countries on Tuesday called on the Netflix platform to remove content deemed offensive to “Islamic and societal values” in the region.

This came in a joint statement by the General Authority for Audiovisual Media and the Committee of Electronic Media Officials in the six countries of the Cooperation Council— Saudi Arabia, Qatar, the Emirates, Kuwait, the Sultanate of Oman and Bahrain.

A statement issued by the Gulf Cooperation Council, headquartered in Riyadh, stated that the committee of electronic media officials in the countries of the Council held a meeting to discuss “what was observed in the recent period of the Netflix platform broadcasting some visual materials and content that violates the controls of media content in the GCC countries, which contradicts Islamic and societal principles.”

Saudi: Homosexuals to be punished with 5 yrs in jail, SAR 3M fine

Thd statement added that “Netflix has been contacted to remove this content, including content directed at children, and to comply with the regulations.”

The statement states that the concerned authorities will follow up on the extent of their commitment, and in the event that the infringing content continues to be broadcast, the necessary legal measures will be taken.

The General Authority for Audiovisual Media in the Kingdom of Saudi Arabia confirmed the demand of the Netflix platform to remove the offending content and indicated that the statement of the Committee of Electronic Media Officials, is mutual.

The Telecommunications Regulatory Authority and the Media Regulatory Office of the United Arab Emirates issued a similar statement, referring to contacting Netflix to remove the offending content, especially content directed at children.

The presentation of the series ‘Sandman’ on Netflix sparked a wave of anger that reached to demand the removal of network content from the Arab Gulf states.

From time to time, the Gulf Cooperation Council states renew their rejection of attempts to market and polish homosexuality through advertisements and films, especially those presented by the platform specialized in films and series.

Some Gulf governments, such as Saudi Arabia, Kuwait and Qatar, were more strict in confronting the ideas promoted by the network, which these governments say contradict Arab and Islamic traditions and contradict human instinct.

In February, the American network Netflix was subjected to wide Gulf criticism, to the extent of banning some of its films in theatres; because it made more films that promote homosexuality as a basic human right.

Most of the Gulf countries had previously announced in June, in separate statements, banning the showing of the animated movie “Lightyear”; because it contains homosexual scenes.

In December 2021, Gulf countries banned the screening of the movie “West Side Story” by world-famous director Steven Spielberg, due to the appearance of a transgender character in the film.