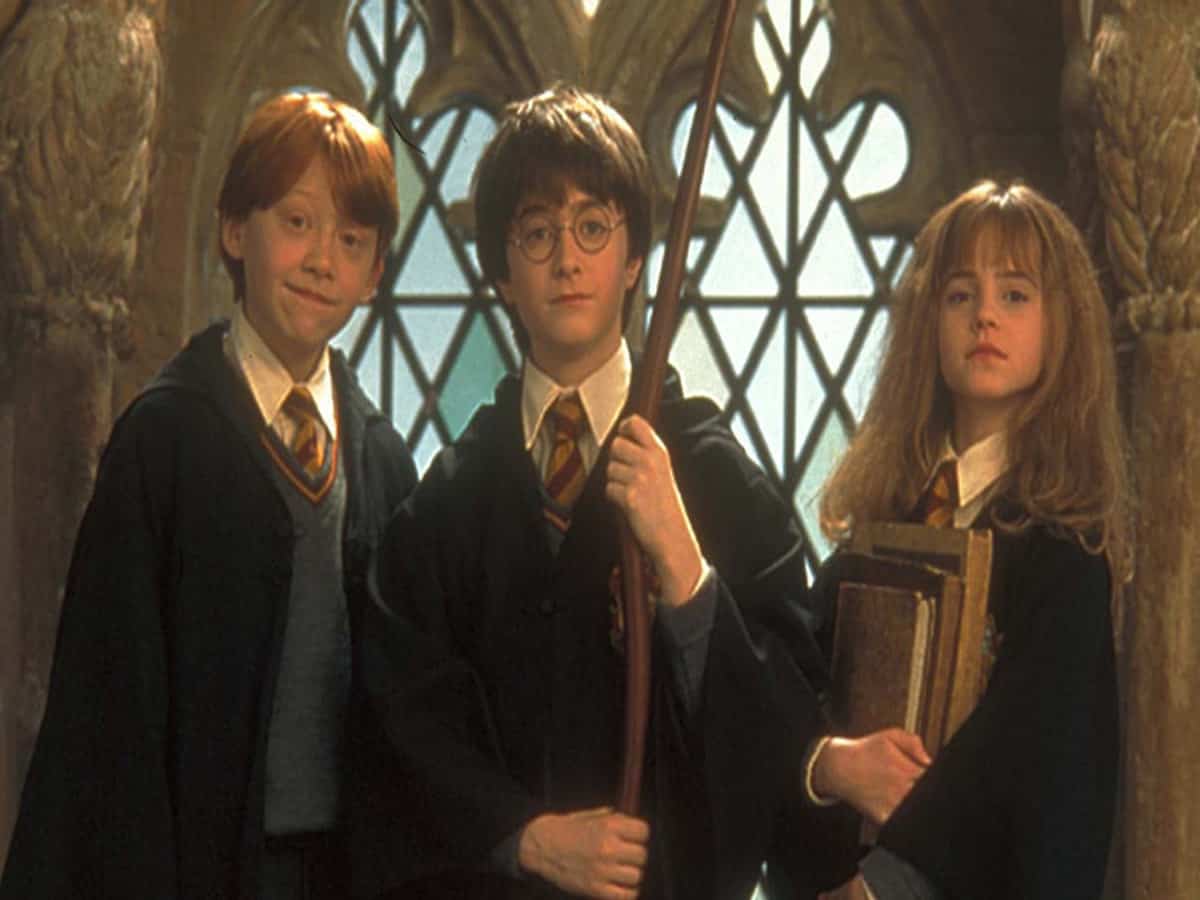 Washington: Potterheads have a reason to rejoice as a new ‘Harry Potter’ television series is currently in the very early development stages at HBO Max.

According to Variety, there have been rumours that a show set within the wizarding world have persisted for some time and the plans seem to me moving ahead now.

No writers or artists have been attached with the project yet and the focal point of the show has also been kept under wraps as of now.

The ‘Harry Potter’ book series is one of the most popular series of all time with the seven books of the series having sold over 500 million copies across the world.

The series were then adapted into a superhit franchise which too had eight installments. ‘Harry Potter’ film franchise has minted over USD 8 billion worldwide.

Besides the main franchise, there have also been two films in the prequel spinoff ‘Fantastic Beasts’ film series. The third one of the five planned films is scheduled to release in 2022.