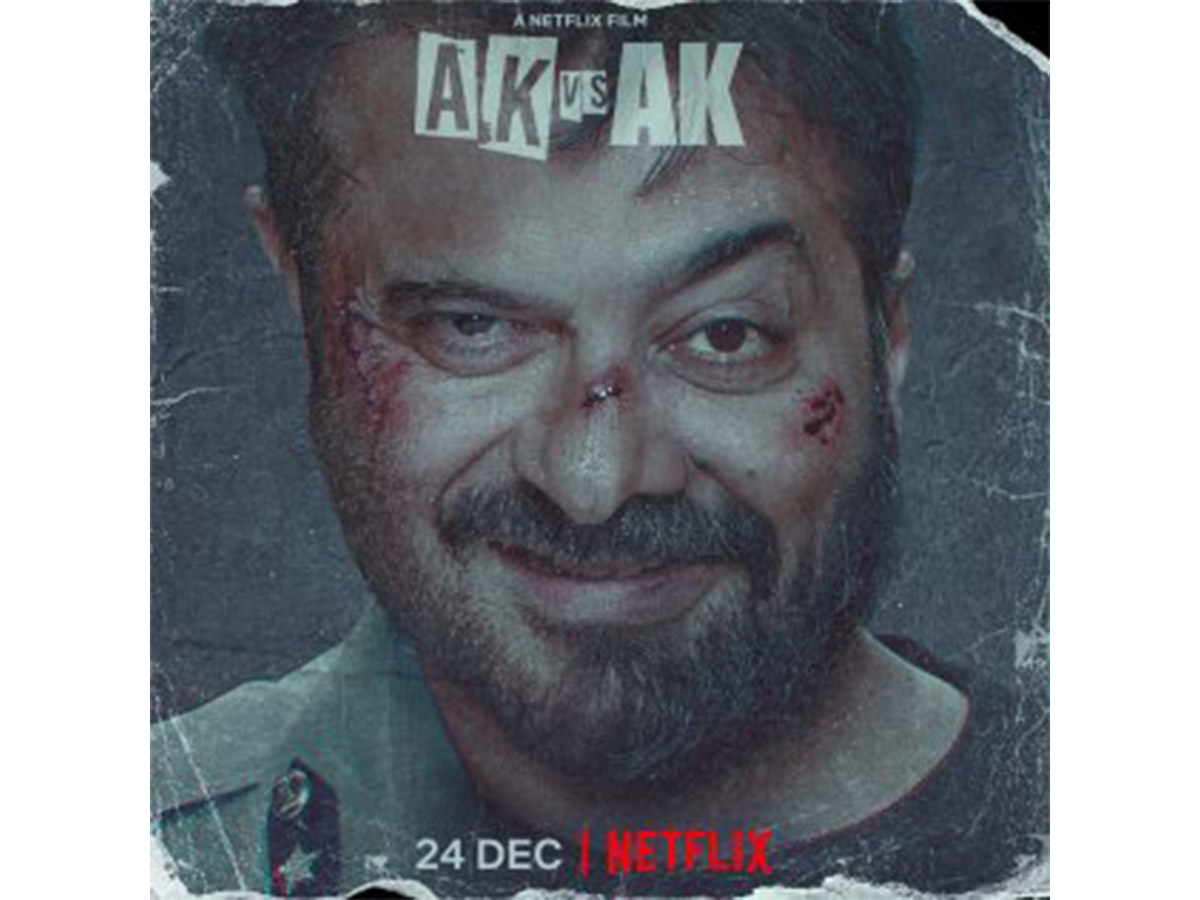 Mumbai: Actor Harsh Varrdhan Kapoor got a chance to share screen space with his father Anil Kapoor in the new film AK Vs AK, and thoroughly enjoyed the experience.

Harsh Varrdhan plays a fictionalised hyperactive version of himself in Vikramaditya Motwane’s film that stars Anil Kapoor and Anurag Kashyap as versions of their real selves in a fictional story.

“I’m thrilled to have had the opportunity to work with Vikramaditya Motwane again. who is one of the finest filmmakers we have, the scenes we shot were completely crazy and a lot of fun,” Harsh said, who was earlier directed by Motwane in Bhavesh Joshi Superhero.

He added: “It was great working with dad and Anurag for the first time and I got to learn a lot from them. I felt very comfortable with Vikram’s vision and improvised a lot of my lines which was a blast!”

AK Vs AK also has cameos by Anil Kapoor’s daughter Sonam and brother Boney Kapoor as themselves in the film, which released on December 24.