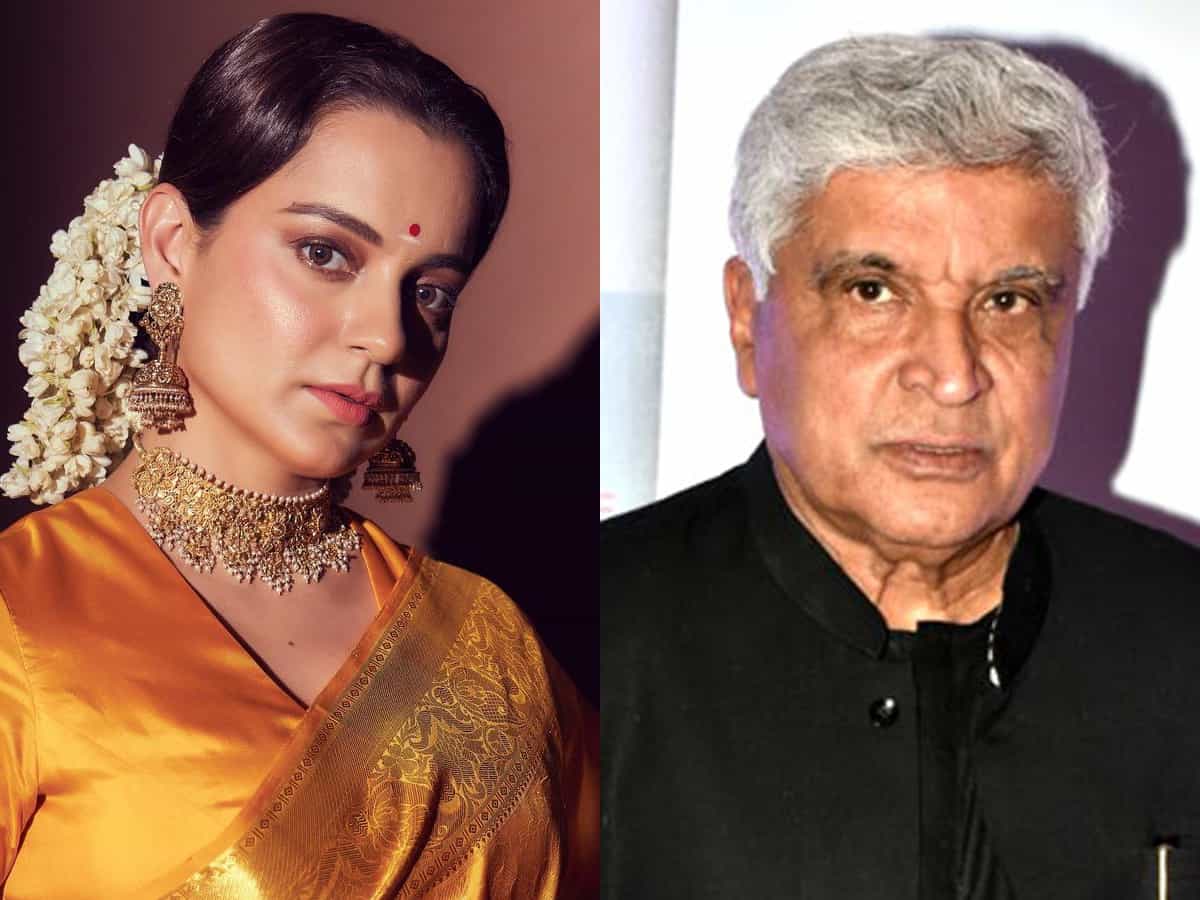 Mumbai: The Bombay High Court on Thursday dismissed the plea filed by actor Kangana Ranaut seeking quashing of the criminal defamation proceedings initiated against her by a court here based on lyricist Javed Akhtar’s complaint.

Ranaut, through her counsel Rizwan Siddiquee, had challenged the defamation proceedings that were initiated by the Andheri Metropolitan Magistrate’s court earlier this year, saying that the court had failed to apply its mind to the case.

Akhtar’s counsel Jay Bharadwaj, however, told the high court that the magistrate had directed for the police inquiry after going through the lyricist’s complaint and excerpts of Ranaut’s interview, in which she had made the alleged defamatory comments.

Riz Ahmed opens up about his transformation for latest movie

Akhtar had filed the criminal complaint against Ranaut in November last year before the Andheri metropolitan magistrate for allegedly making defamatory and baseless comments against him in a television interview given to journalist Arnab Goswami.

In December 2020, the court directed the Juhu police to conduct an inquiry into Akhtar’s complaint against Ranaut and then initiated criminal proceedings against her, and issued summons to her in February this year.