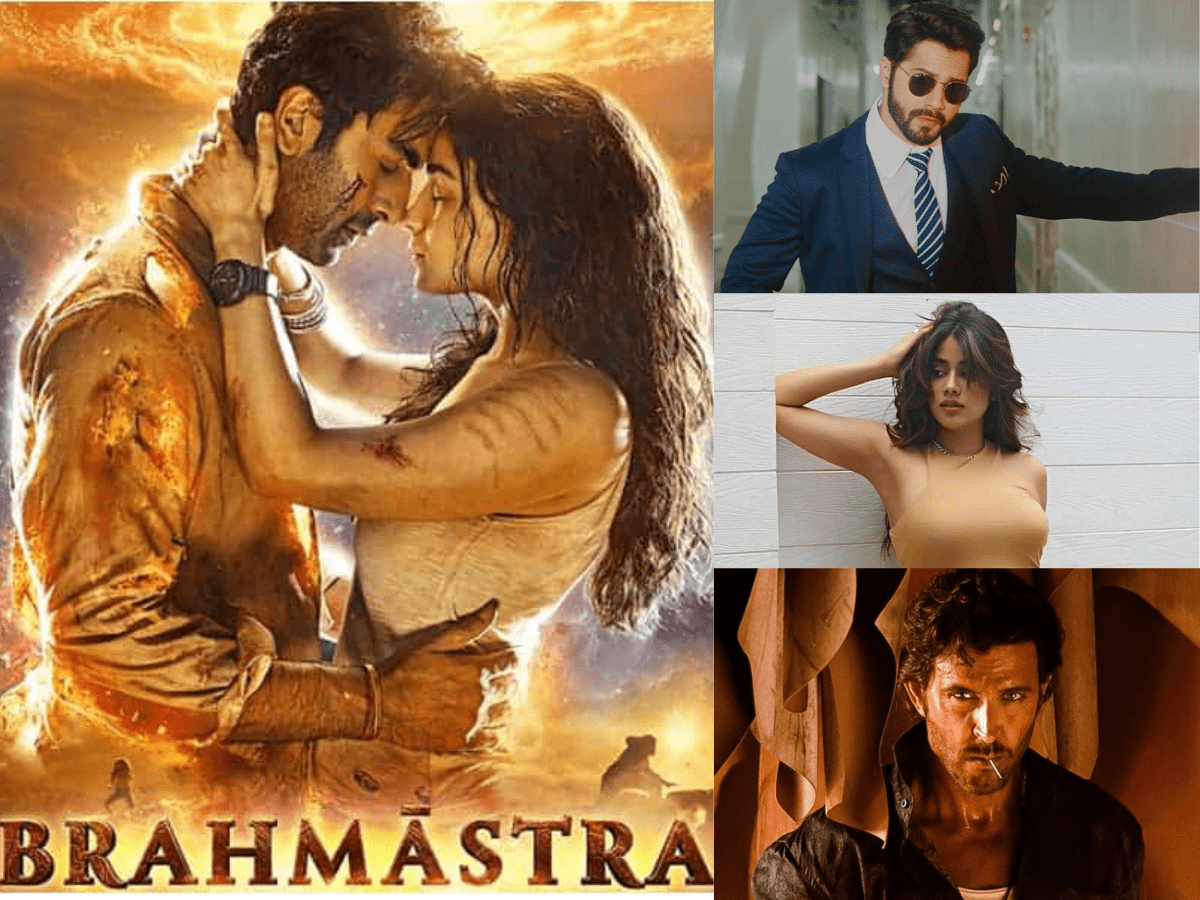 A mom-to-be Alia Bhatt who recently married Ranbir Kapoor are basking in the success of their new release.

‘Brahmastra Part One: Shiva’ earns Rs 75 crore in worldwide collection on day one

After watching the movie, Bollywood stars expressed their thoughts on it.

Here is what they said:

Hrithik Roshan expressed on Twitter how much he enjoyed watching Brahmastra. He said he adored every aspect of it, including the background music, visual effects, and action scenes.

“The film student in me needs to watch BHRAMASTRA again! The action, the grading, the BGM, the VFX, the sound design uff … Absolutely incredible work !! Too good. Thoroughly enjoyed this one. My congrats to the team!” Hrithik posted on Twitter.

Sharing a poster of Brahmastra, Arjun Kapoor took to his Instagram and wrote, “An adventure for the big screen…A ride like no other… Loved watching @ayan_mukerji s vision come to life… My 2 favourite actors and humans set the screen on fire (literally) @aliaabhatt #ranbirkapoor. From The King Khans surprise emergence (loved it) to nag sirs action sequences to @ipritamofficial dadas score and music this one is a sure-shot cinematic experience… Credit to @karanjohar @apoorva1972 and the team at @dharmamovies for bringing this film to life… Cannot wait for part 2!!!”

Similarly, Janhvi Kapoor on Instagram said, “The sense of pride I felt while watching this vision come to life was truly overwhelming. It felt so good to be in a packed theatre with audiences cheering and hooting and whistling!!!,”

Further, she tagged Brahmastra’s cast and said, “The sounds of celebration and appreciation for a true labour of love. The hard work and passion and vision were magical to witness. Congratulations on creating something we can all feel proud to call a work of Indian cinema.”

According to an article on PinkVilla, Brahmastra has a production budget of around Rs 400 crore, making it one of the most costly Indian movies ever made. Brahmastra is directed by Ayan Mukerji and produced by Star Studios and Dharma Productions. It stars Ranbir Kapoor, Alia Bhatt, Amitabh Bachchan, Nagarjuna Akkineni, and Mouni Roy. Bollywood big-wig Shah Rukh Khan makes a surprise appearance in the movie as well.