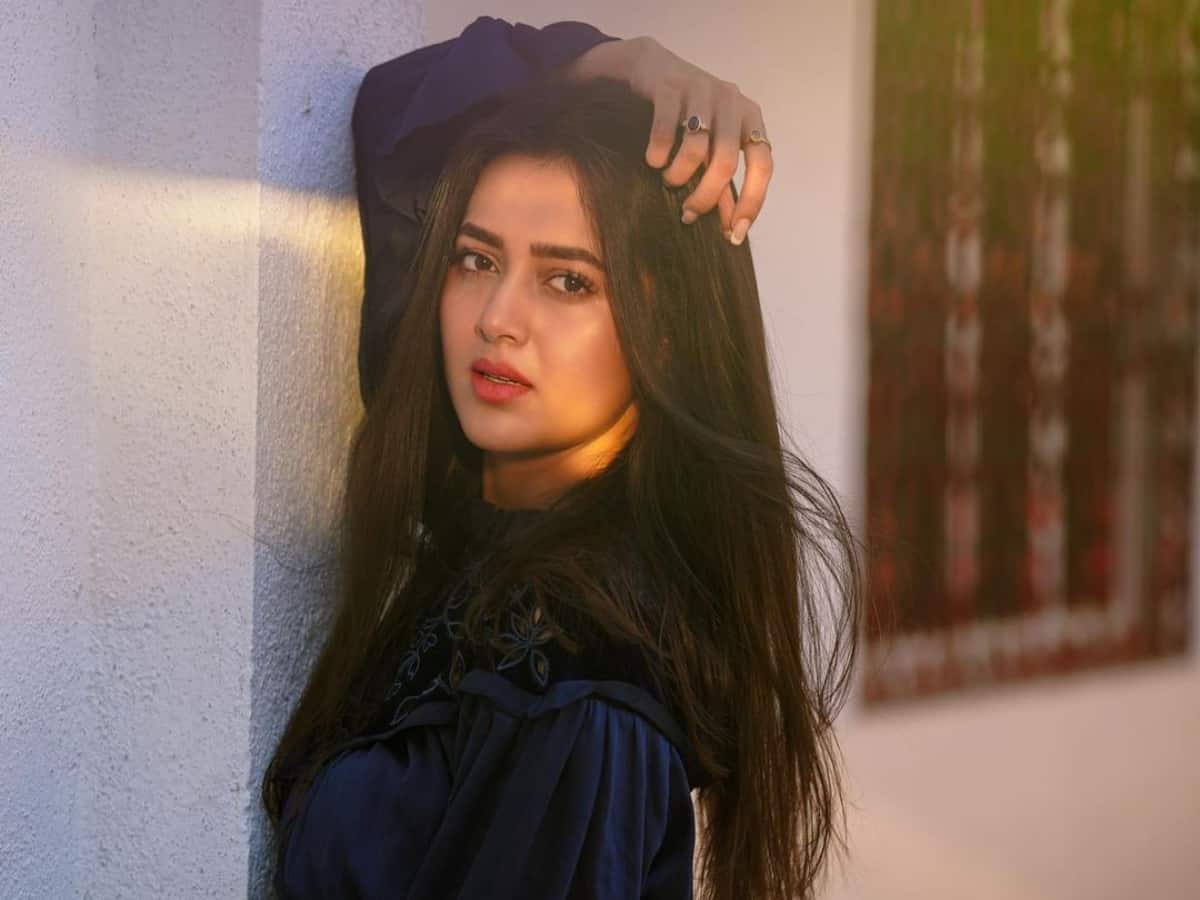 Mumbai: TV actress Tejasswi Prakash has been making headlines almost everyday ever since she won Bigg Boss 15. From her relationship with Karan Kundrra to her professional front, fans or ‘TejaTroops’ want to know each and every detail about their favourite star.

And now, we hear an exciting update on Tejasswi Prakash’s Bollywood debut. Yes, you read that right! Going by a latest report in Hindustan Times, Teja will be soon seen on the big screen opposite Ayushmann Khurrana in Dream Girl 2. A source close to the project told the news portal that the actress has already auditioned for the role.

The report also claimed that the movie, which is under pre-production stage, is likely to go on floors from August this year.

It is also being said that Tejasswi Prakash was first offered the next instalment of Ekta Kapoor’s Ragini MMS. However, she is not keen to take up the project, the report added.

Tejasswi Prakash is currently seen playing the role of serpant in Ekta’s supernatural hit show Naagin 6. She bagged the role during her stint in Bigg Boss 15. Teja was also seen in a music video with her beau Karan.

Meanwhile, the first installment of Dream Girl was directed by Raaj Shaandilyaa. It was released in 2019 and had Nushrat Bharucha in female lead opposite Ayushmann.