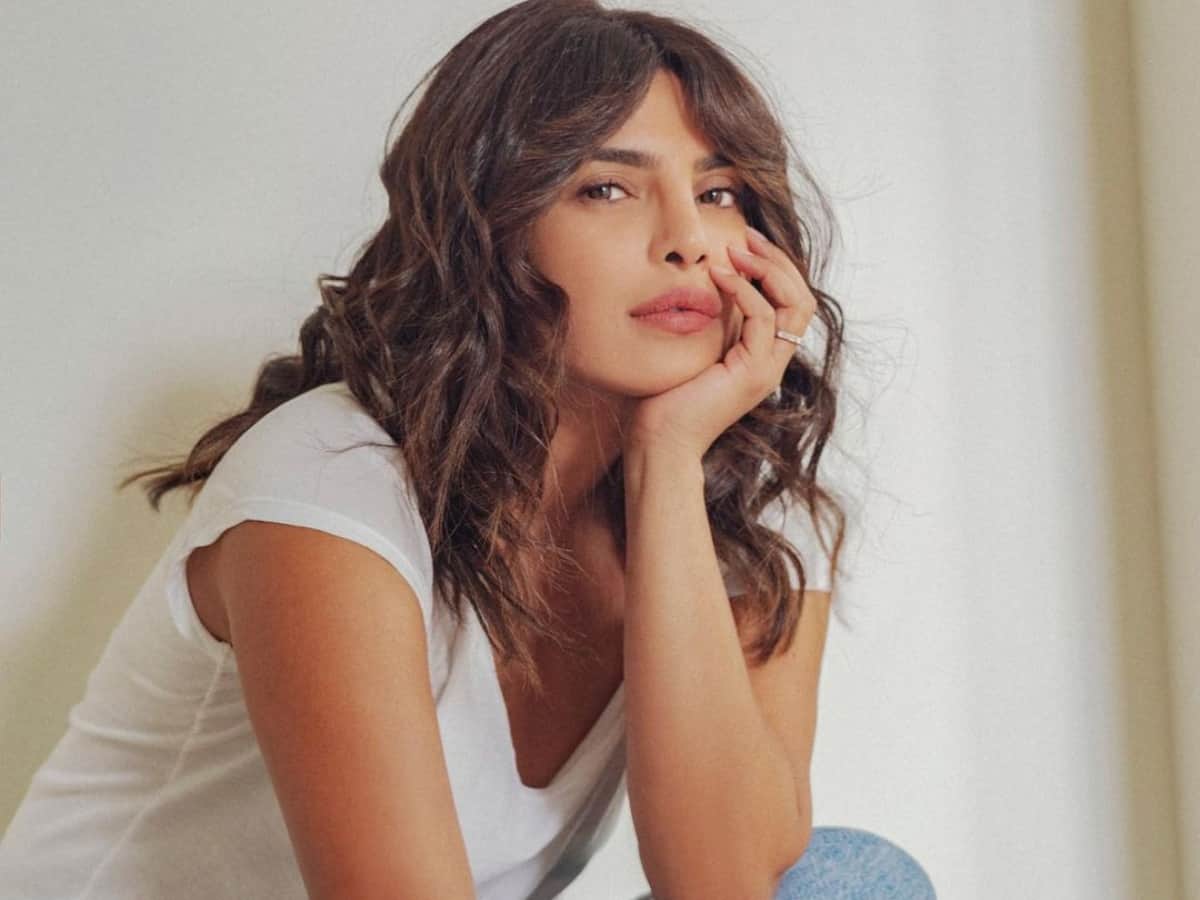 Mumbai: Ardent fans of international star Priyanka Chopra have been eagerly waiting to see her on big screen since almost two years. The actress was last seen on the big screen in Shonali Bose’s The Sky Is Pink opposite Farhan Akhtar. She was last starred in Netflix project The White Tiger. She has been busy shooting for multiple projects abroad.

On Friday, Priyanka Chopra hosted ‘Ask Me Anything’ session on Twitter, where she frankly answered questions from her followers. The actress, who has been focusing on international projects lately, was asked by a fan when will she be seen in a Bollywood movie again. She was asked, “What’s your next upcoming bollywood movie?” Without disclosing any detail about the project, PC just gave him a timeline by replying, “Next year!!!”

Priyanka Chopra-starrer The White Tiger has received a nomination for Best Adapted Screenplay at the 93rd Oscars. Priyanka played the role of Pinky Madam, a first-gen Indian immigrant to America, starring opposite Rajkummar Rao who plays Ashok in the movie.

Speaking about her internationl projects, Priyanka will next lead the romantic drama Text for You opposite Sam Heughan and Celine Dion, and has been cast in an undisclosed role in Matrix. She will next star alongside Richard Madden in Prime Video’s thriller series Citadel, and as the spiritual guru Ma Anand Sheela in Barry Levinson’s Sheela.